Guilty Trump: Russian TV presenter linked the origin of coronavirus with US President

An employee of Channel One told viewers his version about the origin of the Chinese coronavirus. The host of the Vremya program, Kirill Kleimenov, suggested that the President of the United States, Donald Trump, is behind a disease that causes fear for all of humanity. And he proved it with the help of linguistic analysis. Writes about it Medialeaks. 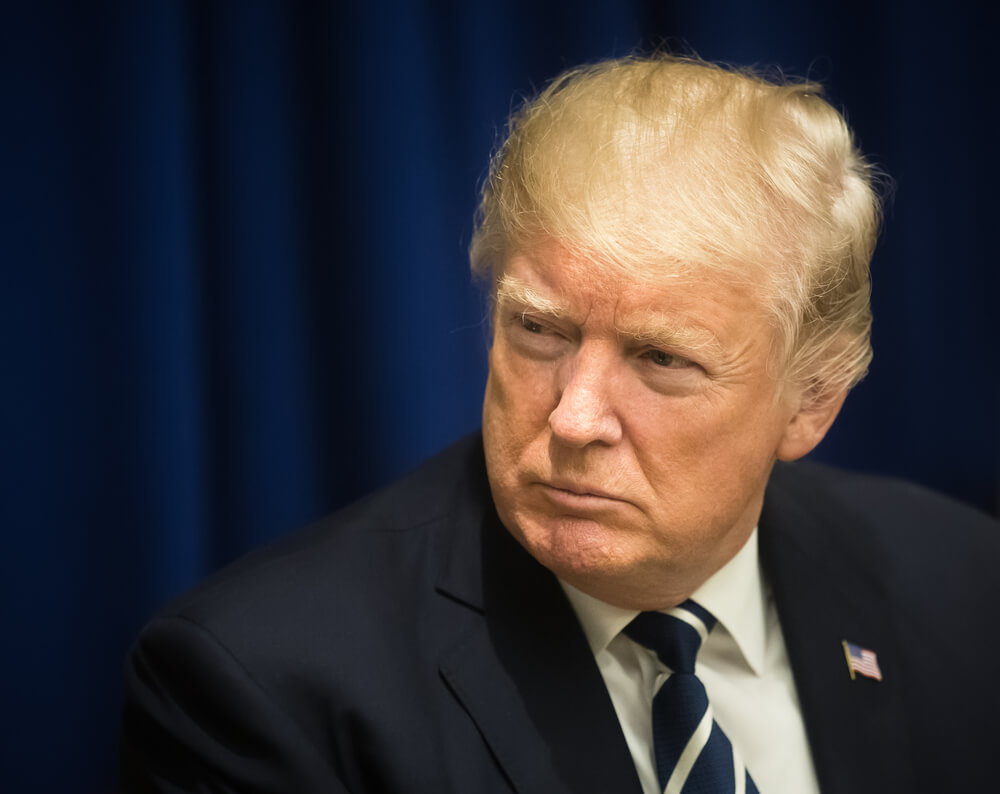 True, after watching the video, it is difficult to decide whether Kleimenov was exactly joking.

В plotshown in prime time on January 5, it was a question of various versions of the origin of the Chinese virus 2019-nCoV. In particular, the words of the virologist Igor Nikulin were cited that the American special services or pharmacists created the bird and swine flu, as well as SARS. However, his colleague from the RAS Alexander Chepurnov does not believe that the coronavirus could leak through the walls of any laboratory.

Since there are no answers to questions about the origin of the new disease and how to treat it, conspiracy theories on this topic cannot be counted. Jokingly or seriously, the journalists of the First planted their bizarre scheme into the masses. The presenter Kirill Kleimenov in his restrained and serious style asked the audience to pay attention to the root of the word - “crown”. In him, according to him, the whole secret lies:

“What did Donald Trump, the president of China, the main rival of China in the world arena, do in his previous life? That's right: he handed out crowns at his famous beauty pageant. So the origin of the coronavirus, and most importantly, the goals and objectives of its use become absolutely clear, ”said the host.

Apparently, it was a banal trolling, with the help of which Kleimenov wanted to show how absurd the various conspiracy theories are. But the news story further develops this idea, hinting that the United States has allegedly been interested in destroying the Chinese economy for a long time, and they slipped a virus into the competition.

On the subject: Year after year: the world can survive the Chinese coronavirus epidemic every winter

The net really explodes from various theories about the origin of a mysterious Chinese disease. One of them says that the virus allegedly seeped through the walls of a Chinese laboratory, located near the market in Wuhan, where they sold "delicacies" from dogs, bats, snakes and other wildlife.

The conspiracy theory surrounding the coronavirus also included Bill Gates and his wife, the Chinese government, and Canadian scientists. Some versions look weird and may be almost more dangerous than the disease itself.

'Cocktail' of drugs: doctors have found an effective way to treat Chinese coronavirus

Scientists have identified a new transmission route for Chinese coronavirus