Home In the U.S. During the protests in Portland, a Ukrainian woman was arrested: who she is and what she is accused of

During the protests in Portland, a Ukrainian woman was arrested: who she is and what she is accused of

The Multnomah County District Attorney announced Wednesday, September 9, that 31-year-old Ukrainian Kristina Solodenko is accused of, among other things, rioting after allegedly throwing a shield at an officer during an illegal gathering outside the Hatfield Courthouse and County Justice Center. KATU. 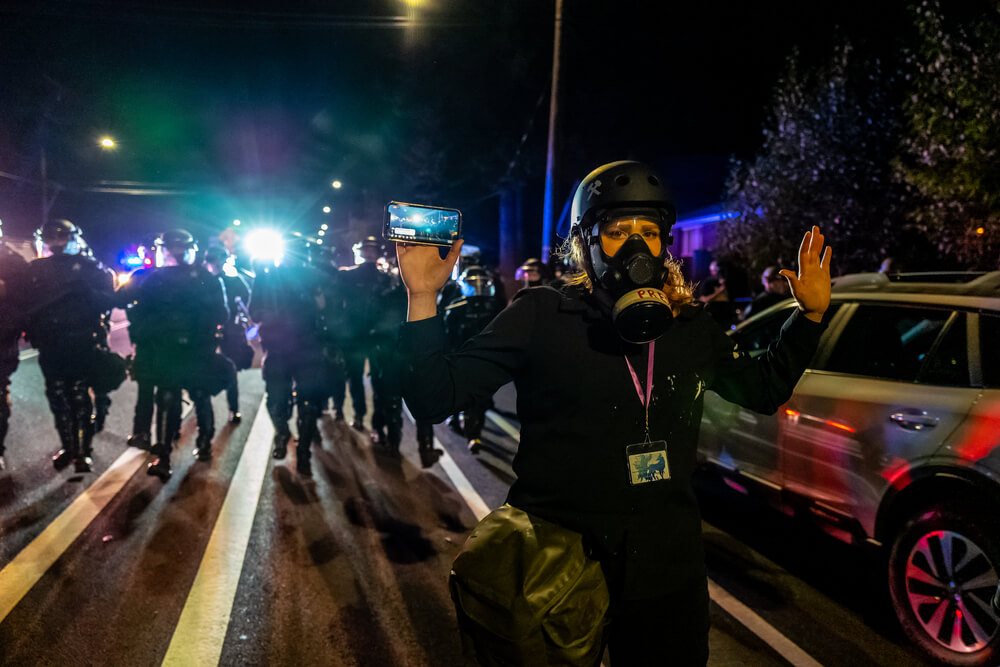 The investigation began with Portland Police Department officials reporting an illegal assembly in the Southwest 4th Avenue and Southwest Salmon Street area on July 4th. About 500 people gathered in the square.

Police said people in the crowd started throwing objects, including fireworks, at the police.

The woman, later identified as Solodenko, ran up to a Portland police officer and threw a shield at him. According to the Multnomah County District Attorney's Office, the shield hit the policeman's shoulder.

The officer saw Solodenko running after the Portland Police Department's Rapid Response Team and reaching for the lit fireworks. The police officer she threw the shield at grabbed Solodenko by the backpack and pulled him away from the lit fireworks, according to court documents.

On the subject: Financial hole and lack of freedom: what did America displease the immigrant from Ukraine

Solodenko, according to the same documents, fell to the ground and began to beat the employee in the legs.

She was arrested and later released without bail.

Solodenko was charged with riots, attempted attack on a public security officer and interfering with his work. Andy Ngo, one of the Oregon journalists, wrote on his Twitter about the detainee, calling her Christina Mikhailovna Solodenko. He writes that the girl is an “amateur fashion model from Ukraine”. 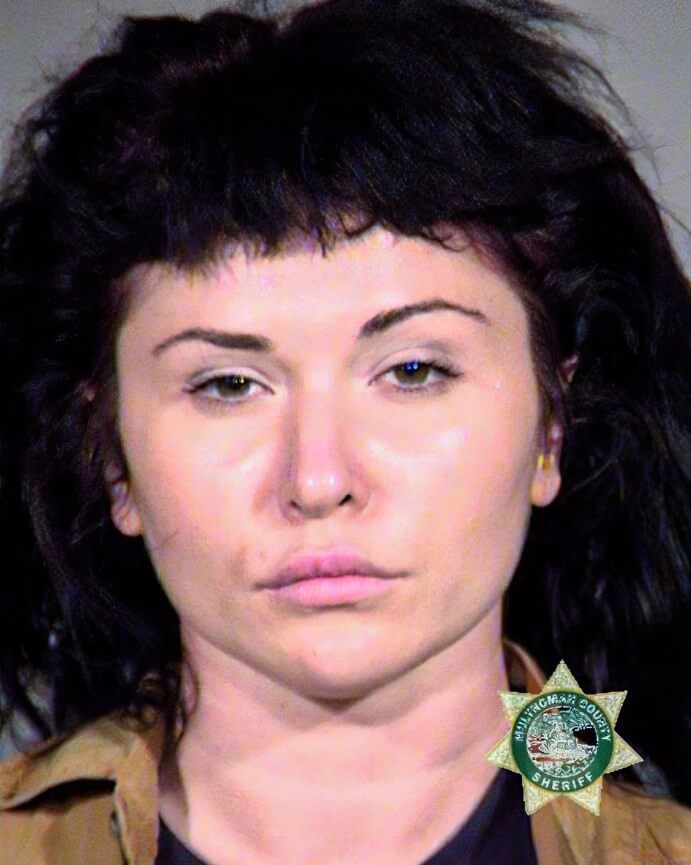 In just the past week, several protesters have been arrested in Portland for allegedly throwing shells at officers and disrupting public transport in the area. Breitbart.

According to the Portland police, protesters blocked traffic on the night of September 8-9 and allegedly committed acts of vandalism.

This week, Portland Police Department responded to Mayor Ted Wheeler's demand to stop using tear gas, warning that a ban on its legitimate use “would make it very difficult to combat such violence without much more serious consequences, with a correspondingly increased risk of serious injury to members of the public. and officials ”.

On the subject: Different than we imagined: what do Americans think about Ukraine

“I urge everyone to come forward and end the violence. I'm in the game. It's time to join me and others, ”he added.