Home In the U.S. Dozens of animals and birds died in a fire in a Florida shelter

33 pets - animals and birds - were killed in a night fire that struck on Monday in a shelter in Florida. 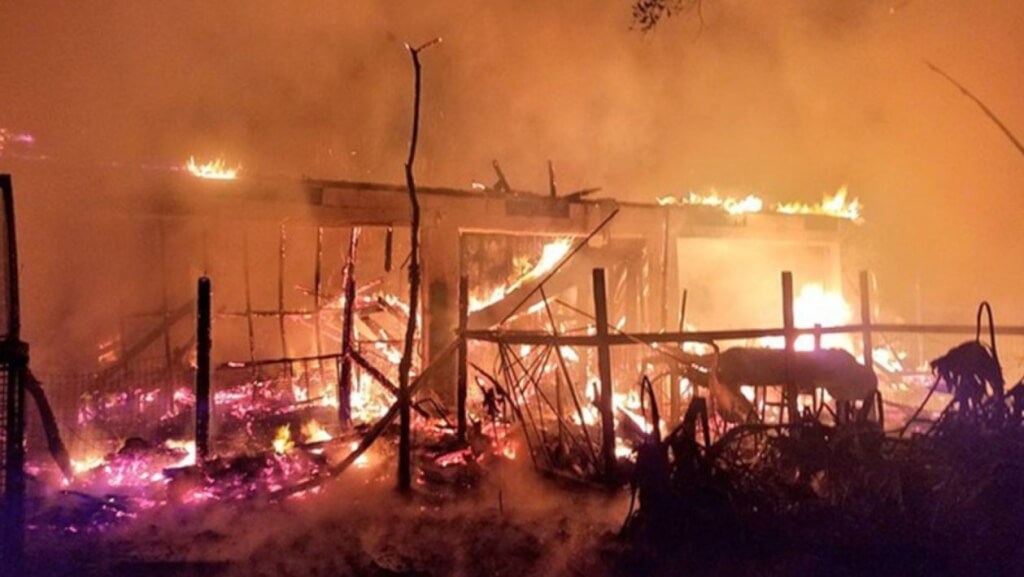 The fire started in 1: 30 nights in one of the rooms in a shelter for wild animals in Orange County, where about 240 pets lived, writes Fox News. Several snakes, turtles and exotic birds, four giant turtles and three domestic dogs died in the fire. 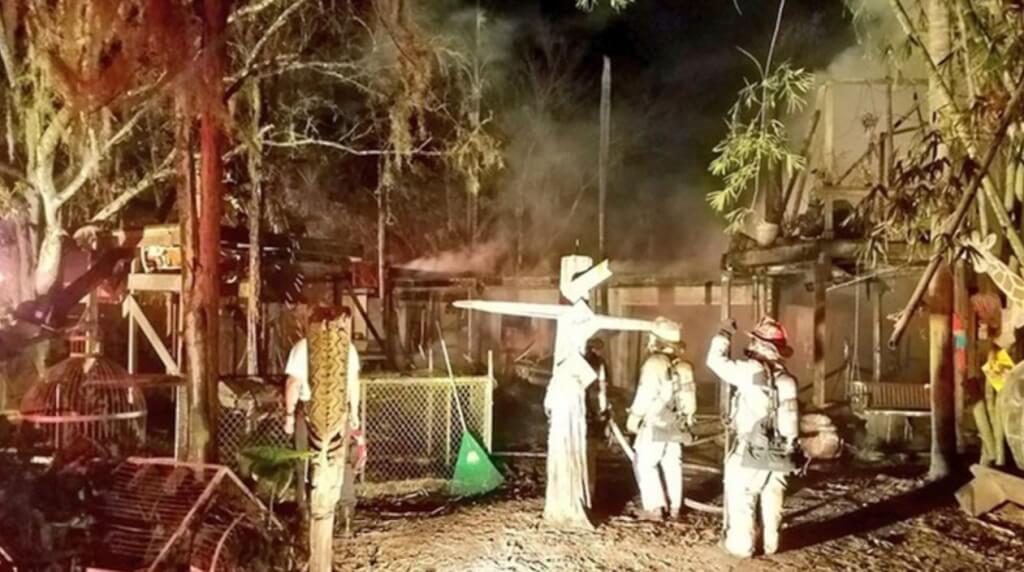 The owner of the shelter, Jim Bronzo, escaped the fire - he was awakened by screaming peacocks.

Bronzo managed to save his dog named Yoshi. Usually, Yoshi, three dead dogs and a small raccoon named Camilla slept with him in bed. The man was very afraid that Camilla died in the fire. But eight hours later, the animal returned home with burnt fur, but without serious damage. 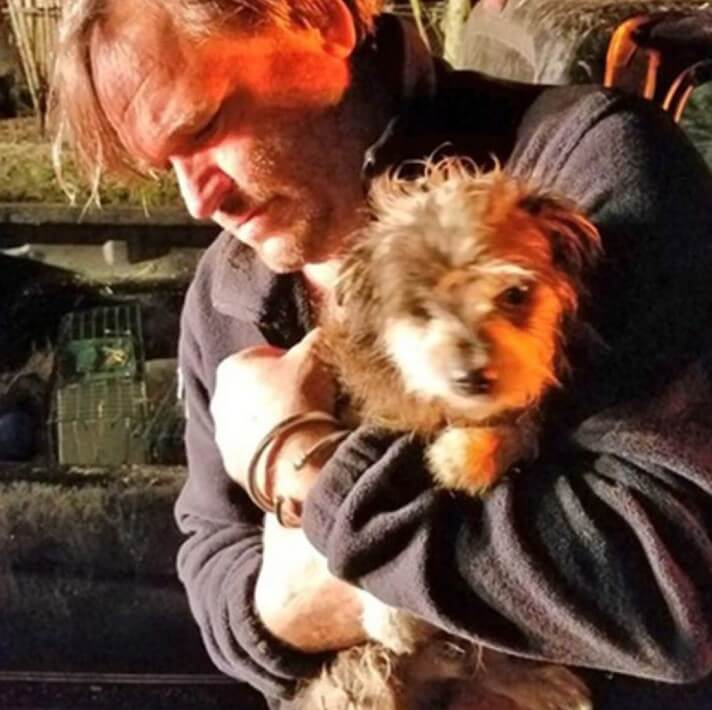 Last week, Bronzo spoke at a meeting of the Orange County Commission, where he complained about a neighbor with whom the man had a conflict. It is not reported whether the police or firefighters suspect his guilt in the incident.

The cause of the fire is under investigation.

The plane fell on a residential area in California: there are dead. A PHOTO. VIDEO

A powerful storm in California: one person died, thousands without electricity. A PHOTO. VIDEO