A Minnesota mother is suing Walmart after one of her daughters died and the other suffered severe burns in a parking lot fire. Read more about the incident told the publication Daily Mail. 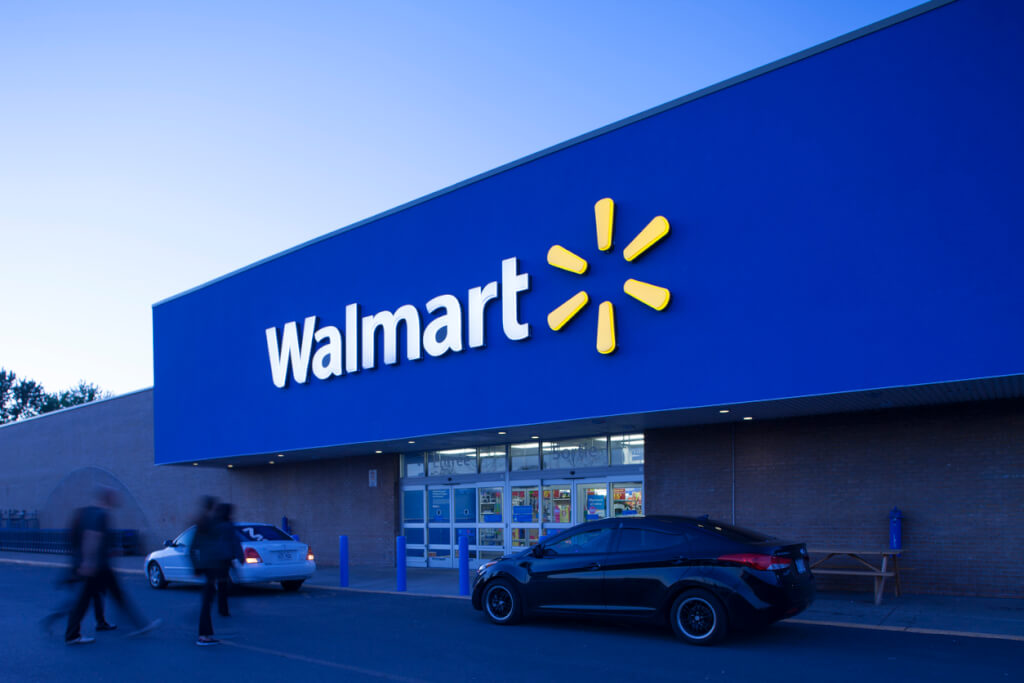 Essie McKenzie, 33, shopped at a Walmart in Fridley, Minnesota in 2019. Her daughters, Taira, 6, and Taraji, 9, were in the car when the fire started. The fire started when Roberto Hipólito left a hot camping stove in his minivan nearby.

McKenzie is currently seeking at least $75 in damages from Walmart. He blames the company for its policy of allowing people to camp in their parking lots but not monitor them to ensure the safety of others.

“Walmart encouraged and allowed danger right on its property,” the lawsuit says. "Walmart exacerbated this danger by not providing staff to oversee the proper use of its parking lot as a campsite."

Hipolito, 72, from Long Beach, Calif., traveled with his wife in their 2005 Dodge Caravan and lived in the car as they toured the country, investigators said.

Hipólito used a camping stove to cook breakfast on August 6, 2019, but didn't wait for it to cool down, putting it in the minivan and parking next to Mackenzie's car, who had left her sleeping daughters in the car after an early trip to the airport.

On the subject: Seven Secret Walmart Tricks That Make Us Spend More

While Hipólito and Mackenzie were at the store, the minivan caught fire, eventually spreading to the car in which the girls were sleeping.

Rescuers arrived at the scene and managed to pull the children out of the burning car. Tyra suffered a heart attack and was resuscitated on the spot before dying at a nearby hospital.

The lawsuit alleges that the survivor Taraji suffered burns that would leave a physical and emotional mark on her for the rest of her life.

The lawsuit alleges that by not keeping an eye on Hipólito, who was in the parking lot all night, Walmart maintained "dangerous conditions" on store property.

“These unregulated, unlicensed and uncontrolled campsites pose a threat of disease, injury and crime,” the document reads.

In response to the lawsuit, Walmart said: “We sympathize with the friends and family affected by this tragic event three years ago. We plan to defend the company and will respond in court to the complaint accordingly.”

The lawsuit comes two years after Mackenzie reached a $130 settlement in a civil lawsuit against Hipólito.

Although he was initially charged with manslaughter, Hipólito pleaded guilty to two counts of negligent arson causing grievous bodily injury and was sentenced in 2020 to 120 months in prison and three years of probation.

The more serious charge of second-degree manslaughter was dropped given Hipólito's advanced age and lack of a criminal record.

Assistant District Attorney Wade Kish, the prosecutor, said the Mackenzie family did not object to the decision and were satisfied with the verdict.

During the sentencing, Mackenzie spoke not only about the physical damage inflicted by Taraji, but also about the mental suffering.

Hipólito pleaded guilty in court to a fatal fire: “I want this to never happen, and I want to do something to fix it, but I can’t do anything anymore.”

The FBI said that crime in the United States has decreased: but forgot to point out that half of the data is not in these statistics