Home World During a football match in Indonesia, there was a mass stampede: more than 120 people died, including 32 children

In Indonesia, during a football match, there was a mass stampede. Authorities are still unsure of the exact number of deaths. The edition told in more detail with the BBC. 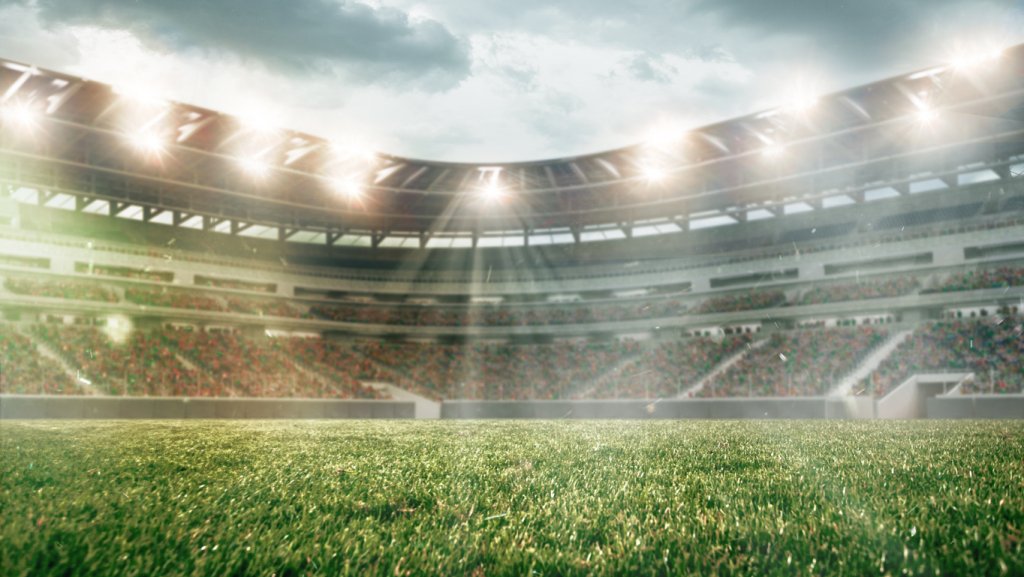 It all started on October 1 in the evening in the Indonesian province of East Java, when a fight broke out between fans: 120 dead and 180 injured were initially reported. Local authorities then reported that 174 people had died. Now authorities are talking about 125 deaths and 320 injuries at a football match. According to the latest data, 32 children were among the dead.

The tragedy occurred at the stadium in the city of Malang during the game between the local club "Arema" and the team "Persebaya" from Surabaya.

The match ended with the victory of the guests with a score of 3:2. After the final whistle, thousands of Arema fans ran onto the pitch.

The police fired tear gas and a stampede ensued. According to doctors, in most cases, the cause of death was suffocation.

On the subject: Broken contracts and a fine of $ 340 thousand: a famous football player kicked his cat, and now he has a lot of trouble

Authorities initially put the death toll at 174, but East Java's deputy governor Emil Dardak later said the death toll had been revised down to 125. According to him, the figure of 174 could include victims who were counted twice.

This catastrophe at the stadium is already called the worst in the world in recent decades. At the same time, it became the third crush in the history of the stadium in terms of the number of victims. More victims were only in 1964 in Lima, and in 2001 in Ghana, writes RBC.

The riots continued outside the stadium, with several police cars burned. Two policemen were also killed.

BREAKING: More than 100 people died after a riot broke out at an Liga 1 football match between Arema and Persebaya at Kanjuruhan Stadium in Malang, Indonesia pic.twitter.com/YsDWQfbkRZ

The authorities launched an investigation. The Indonesian Football Federation banned Arema from playing home matches until the end of the season and postponed all upcoming games.

Violence and riots at football matches in Indonesia are not uncommon. Football clubs "Arema" and "Persebaya" are old and principled rivals. Persebay fans were banned from buying tickets for the game in Malang due to fear of skirmishes. However, according to Indonesian Security Minister Mohammad Mahfud, 38 tickets were sold for the match at a stadium that can accommodate 42 spectators.

NEW – Over 100 people were killed tonight in riots that broke out at a football match in Indonesia.pic.twitter.com/hGZEwQyHmL

Indonesian President Joko Widodo has ordered the league to be suspended while the tragedy is being investigated and instructed to carefully assess safety at matches, adding that he hopes it will be "the last football tragedy" in the country.