According to the new cost report, in 10 states, where the most are the so-called refuge cities, taxpayers spend up to $ 6 per year in services for each immigrant, writes Washington examiner. 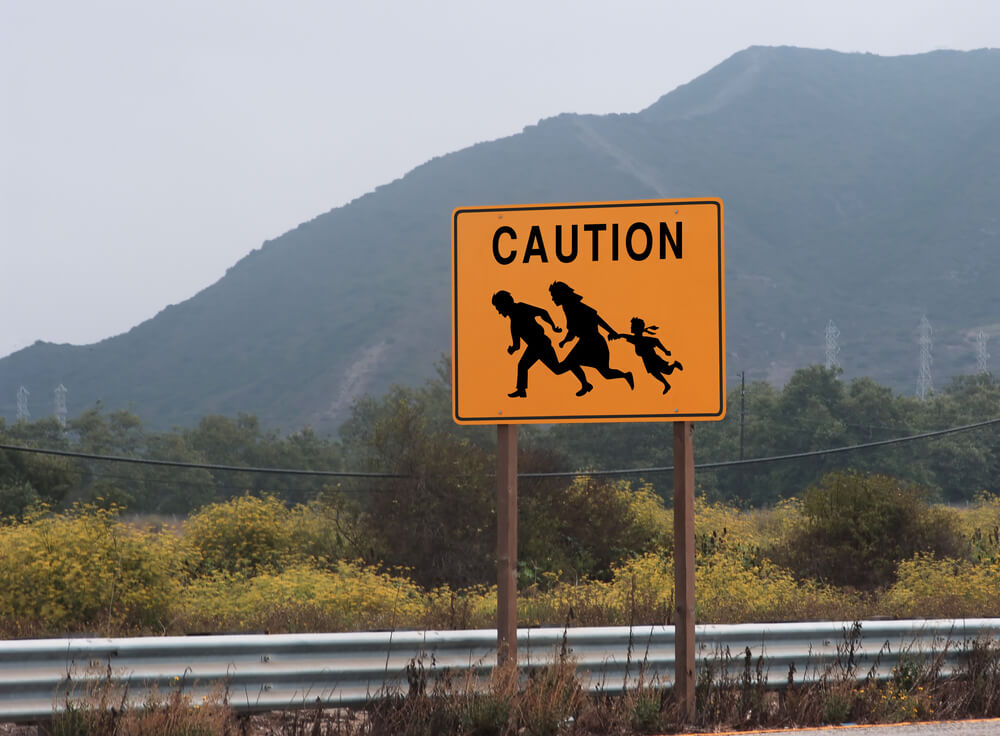 This surge has a huge impact on small states and reduces spending on services for veterans, children and Americans with disabilities, according to a report provided exclusively by Federation for American Immigration Reform.

“To put that figure in context, this $ 454 million is more than 200 times the cost of Montana for the entire veteran affairs program, and 2,5 times the total amount that West Virginia invests in its state university,” says in the report.

Illegal immigrants cost between $ 4000 and $ 6500 per year, which is higher than any tax benefit they provide.

On the subject: Taxes and Jobs: How Immigrants Affect the US Economy

“In many cases, the influx of immigrants into less populated areas of the country has an even greater impact on residents than in larger and more urban areas,” said Dan Stein, President of FAIR.

“In these areas there is no tax base, no economic and social infrastructure to meet the needs of the growing number of immigrants who are settling in,” he added.

“Many local officials advertise immigration, including illegal, as a remedy for economic stagnation. However, as this report shows, reality is exactly the opposite, ”said Stein.

He added: “Illegal immigration, in particular, reduces wages and limits the employment opportunities for legal residents, while at the same time attracting lower-skilled workers with lower wages to these states. In turn, this increases costs for states and local governments, and also inhibits investments from companies seeking skilled labor and lower overhead costs. ”

The report immediately follows the key decision of the US Supreme Court, permitting The Trump administration is blocking entry for immigrants who may burden taxpayers.

The FAIR report also showed that asylum cities are popular with illegal immigrants, especially in smaller states where the cost of living may be lower.

Key findings from the FAIR report:

“This report highlights the fact that the negative impact of uncontrolled mass immigration, coupled with an immigration choice process that does not select people based on individual merit, work skills and education, is now felt in all parts of the country. Americans, in every part of the country, suffer from an outdated and unenforceable immigration policy, which is why it is high on the voter's list of fears ahead of the 2020 elections, ”Stein said.

15 countries with the lowest taxes