Main page Incidents In Florida, a woman hid the corpse of a man for 2 months to receive his allowance

In Florida, a woman hid the corpse of a man for 2 months to receive his allowance

A woman from Manatee County, Florida, was arrested on charges of hiding a man's body in order to receive his Social Security payments. The edition told in more detail Knewz. 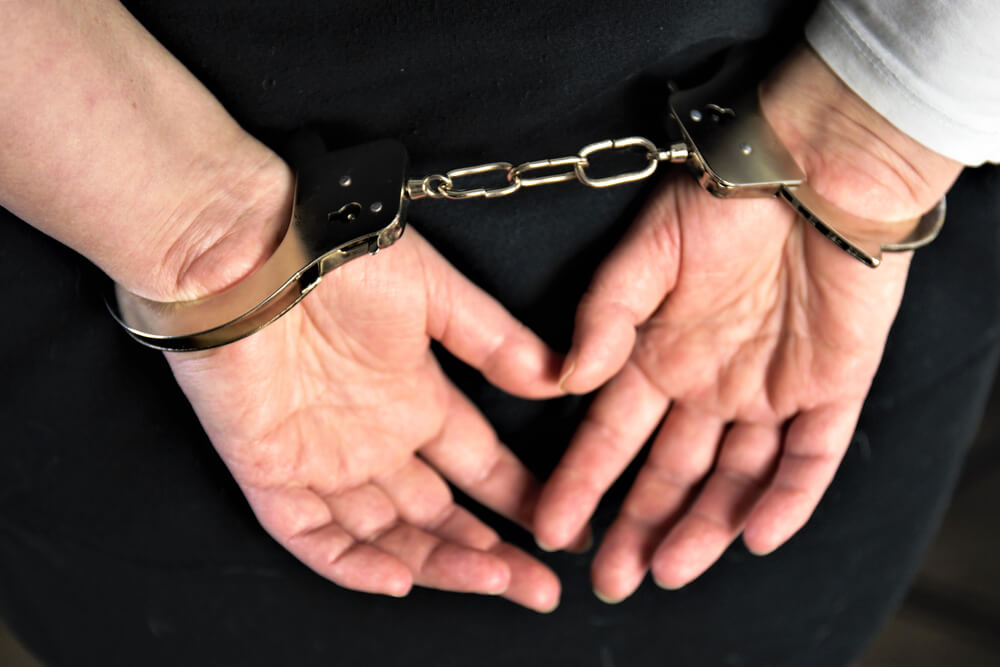 Michelle Haney, 48, hid the body of 39-year-old Christopher Leonard in a trash can.

The accused lived with the man and knew that he was receiving social security benefits. Therefore, when she found him dead in their house back in July, she decided to hide the corpse and receive money instead of a roommate.

The accused did not report on his tragic death, which apparently occurred for natural reasons.

While Leonard continued to receive Social Security checks, Haney hid his body in a closet for three weeks before eventually placing the rapidly decaying remains in a 55-gallon (200L) trash can and taking it to the yard for safekeeping. neighbor.

Hearing a very pungent and unpleasant smell, the neighbor decided to open the tank. Finding a rotting decaying body there, he called the cops.

By that time, Haney had been keeping Leonard's body in the trash can for two months. So it was a shocking sight for both the neighbor and the police.

Haney told the neighbor she would be back to pick up the trash can later.

Department spokesman Randy Warren said of a neighbor who made the shocking find: “The guy who had the dumpster thought it was a container with personal belongings. The owner of this tank told him, "I'll come back for it later."

Haney was accused of keeping the body of a dead man. She was allegedly charged with fraudulent use of a deceased man's social security checks.

2020 continues to amaze: in Florida, a bird ate an alligator