Home In the U.S. In Florida, neighbors quarreled over a dog: 3 people were killed and one injured

According to Florida law enforcement officials, three people, including the alleged shooter, died after the incident on Monday, July 6. The conflict was caused by a dispute between neighbors over a dog, writes USA Today. 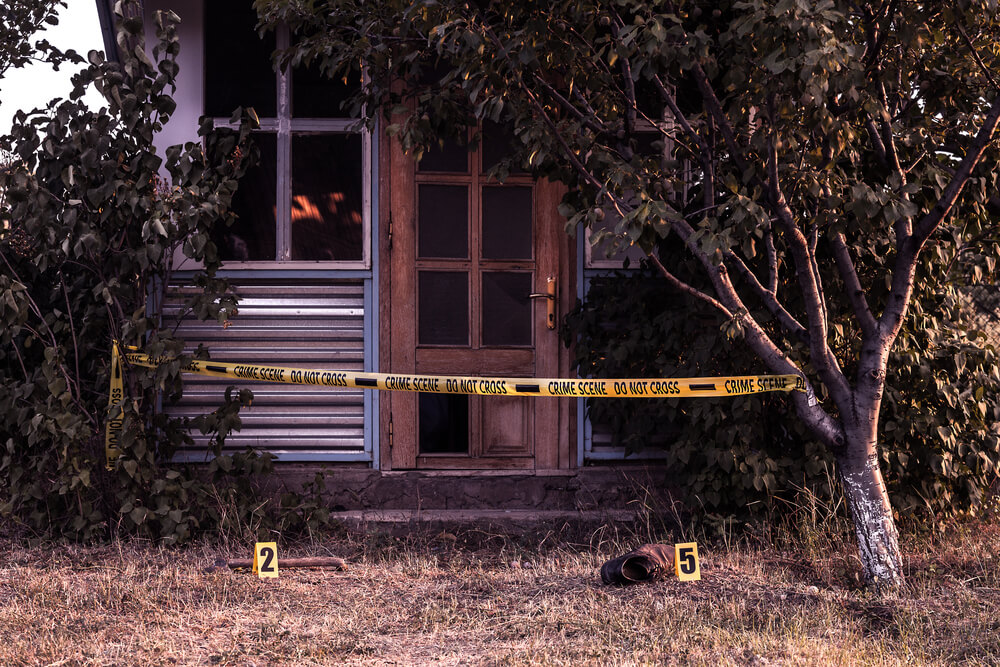 One of the victims is a 13-year-old girl, said Assistant Chief of Police of Port Saint Lucie Richard Del Toro. A police officer was injured after a suspect fired on an officer and a deputy sheriff.

“When the bell rang ... the caller said that someone was shooting at my parents in our house,” Sheriff Ken Mascara said from the scene.

Del Toro said police received reports of people shot dead in the house. Officers found the adult man dead, and a 13-year-old girl was seriously injured. She later died in a hospital. The incident occurred around 00:30.

“All of a sudden I heard four or five shots, one after the other, boom, boom, boom,” Didonna said.

Officials did not disclose the names of the victims.

“Our officers ran into the suspect at the victim's home,” Del Toro said. "The officers and one of the deputies who worked at the school across the street reacted immediately to the situation."

On the subject: American ripped off the Nazi flag in the neighbor’s yard and got a bullet in the back

Del Toro said the incident was due to disagreements about the dog.

“The dog was declared dangerous in court today. The owner of the dog went there to confront his neighbors. And that's what happened, ”Del Toro said.

Del Toro said that it is not immediately clear whether the shooter committed suicide or was shot. The relationship between the 13-year-old girl and the deceased man is also not voiced.

Mascara said the deputy sheriff conducted a security check at a nearby school, heard a call and ran across the street.

“Our deputy continued to get his attention and actually took one of the victims out of the house,” a police spokesman said.

'There is a limit to everything': Seattle police have cleared the 'autonomous zone' of protesters

The crisis of the American police: 4 options for replacing traditional law enforcement