Home Page In the U.S. In Florida, women resting on the water were surrounded by a flock of two-meter sharks: how it was

In Florida, women resting on the water were surrounded by a flock of two-meter sharks: how it was

The three women reportedly had an impressive lifelong experience when they were surrounded by a school of sharks during a Florida beach vacation. New York Post. 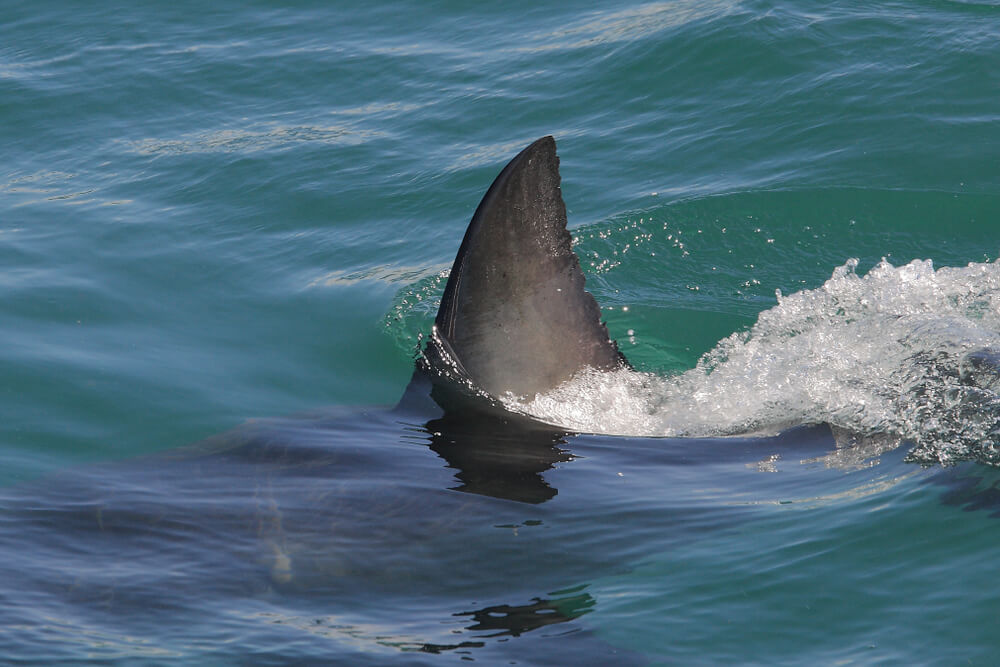 “I thought, 'Lord, protect us! If it's time for us to leave, then it's time. Just protect us, ”Eubanks told the publication.

Soon, seven hammerhead sharks were circling just inches from their plastic raft, and the women could do nothing but wait it out.

On the subject: In the USA, a mobile application for tracking shark activity was created

Some of the sharks were estimated to be up to 8 feet (2,5 meters) long, but luckily they only circled the raft before swimming into deeper waters.

The women later said that the experience was not so much fear as excitement.

“Usually you have to pay for it, but we didn't have to. So yeah, it was an amazing experience, ”said Feisian.

“It's very rare for a group of hammers to just float past you, so this only happens once in a lifetime,” Thompson added.

Some hammerhead sharks can be dangerous and make unprovoked attacks on humans, while others are more obedient.

Fish species thought to be extinct along with dinosaurs found alive

In Florida, a shark attacked a man: he almost lost an arm