Home In the U.S. An inflatable ramp from an airplane fell into the courtyard of a residential building in Boston

An inflatable escape ramp from a Delta plane fell into the courtyard of a residential building near Boston on Sunday, December 1. 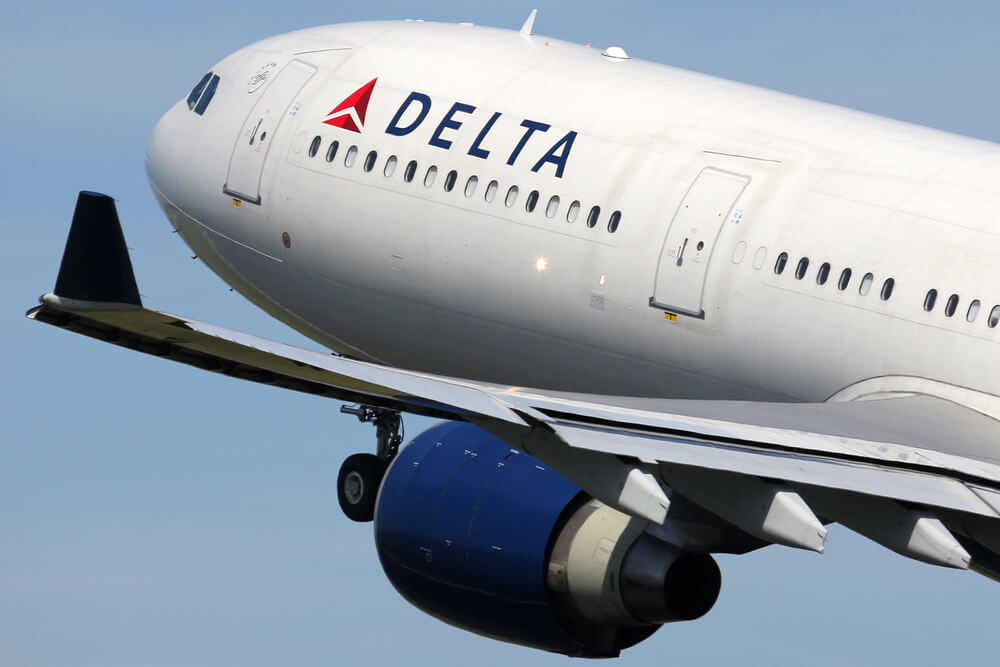 The pilot of the 405 Delta Air Lines flight from Paris to Boston said he heard a loud noise when the plane leveled off at its final approach to Logan Boston Airport, writes Business Insider.

Stephanie Leghia, a resident of the Boston suburb of Milton, said she was standing in the backyard of her neighbor and chatting when a blown evacuation ladder fell from the sky, breaking several branches along the path along the trees.

On the subject: Strange odor crash landings: what could be causing and is it dangerous?

The gangway, she said, looked like a “giant silver tarp”

Legia and her neighbor examined the item and found the Boeing logo. They called the police, suspecting that the ramp had fallen from the plane. No harm done.

According to FlightRadar24, the flight was operated on a Boeing 767-300 aircraft. Flight playback data shows that the aircraft was at an altitude of 2200 feet (670,5 meters) and was decreasing when flying over the street where the ramp fell. This happened 4 minutes before the board landed at Logan Airport.

Delta technicians inspected the plane after landing and found that there was no ramp. The plane landed without other incidents.

Evacuation ladders are designed to automatically inflate in cases where the airplane door opens when the option to deploy the ladder is not disabled. Gangways are used to accelerate the evacuation of an aircraft during an emergency on the ground, including an emergency landing.

The suburb of Boston Milton is located directly under the 4L Logan Runway Driveway. In 2010, the body of a 16-year-old stowaway who tried to fly on the chassis fell in Milton.

A passenger from Florida pretended to be ill to get a more comfortable seat on the plane: she was arrested

Real ID, drink limit and even less legroom: how air travel will change in 2020

Aeroflot pilot dies of heart attack during flight: why people die on airplanes