Home In the U.S. The US Department of Homeland Security admitted that it has been following the social networks of immigrants since 2012.

The US Department of Homeland Security admitted that it has been following the social networks of immigrants since 2012. 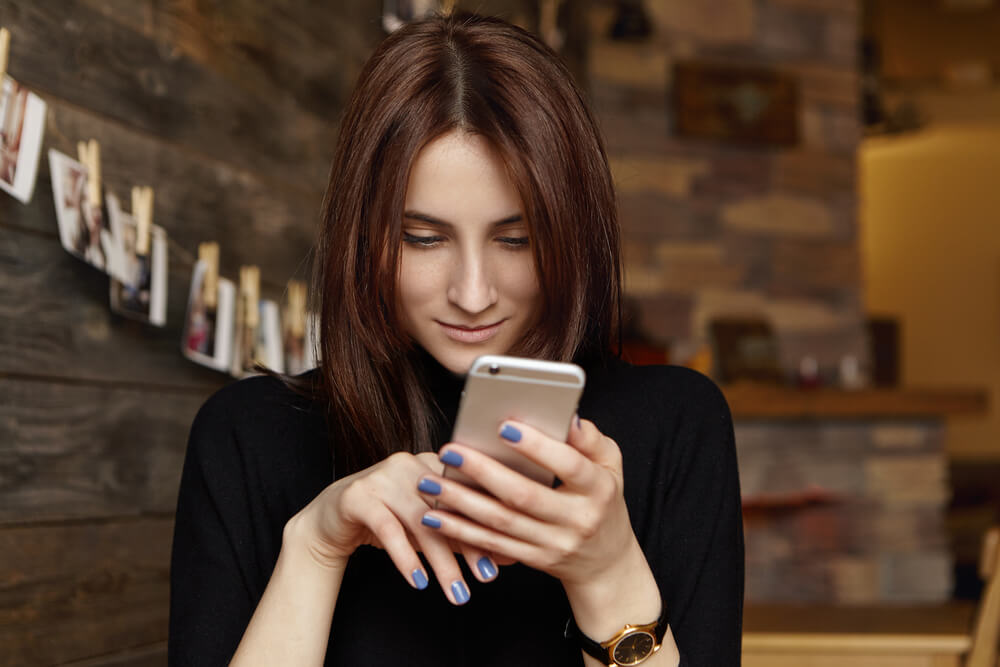 This week, the Department of Homeland Security (DHS) released a message that attracted widespread attention: The department plans to conduct cases about the activity of immigrants in social networks, including those who have a residence permit, and naturalized citizens.

New norm, опубликованная in the Federal Register, calls for the inclusion of "names in social networks, nicknames, associated identity data, and search results" in files on immigrant affairs.

The new order will take effect on October 18, after public hearings. New rules can also affect US citizens who communicate with immigrants on social networks, thus personal correspondence may be under state supervision.

Immigrant advocacy groups expressed concern about this message, considering that this is a new level of oversight and invasion of privacy.

But officials at the Department of Homeland Security (DHS) say that as far back as 2012, the agency collects information on the social networks of immigrants.

The records kept by the agency include “social network pseudonyms, associated identifiable information and search results.”

The US Citizenship and Immigration Services, a subsidiary of DHS, which deals with immigration applications, have documents for foreigners who apply for visas and citizenship, including legal permanent residents or green card holders.

DHS says it does not collect new social media data about naturalized US citizens, although this information may still be in their archive before they apply for citizenship.

“This amendment does not represent a new policy,” Talbot said.

However, immigrants across the country are concerned about what the government plans to do with the information they publish on social networks.

“The public has known for some time about monitoring in social networks as a form of monitoring immigrants,” says Adam Schwartz of Electronic Frontier Foundation, a nonprofit group based in San Francisco.

“Many immigrants fear that the government will misunderstand what they are discussing on social media,” Schwartz said.

Schwartz also believes that the Ministry will share information obtained from social networks, including citizens already naturalized or green card holders, with other departments within the Department of Homeland Security (DHS), which includes Immigration and Customs Services (ICE), the Border Guard Service and Transport Security (TSA).

10 life hacking for new immigrants in the US

How trump's migration reform will affect immigrants from post-Soviet countries

What happened to the American city, in which there were no politicians, police and firefighters