US authorities extended registration at Obamacare-2017 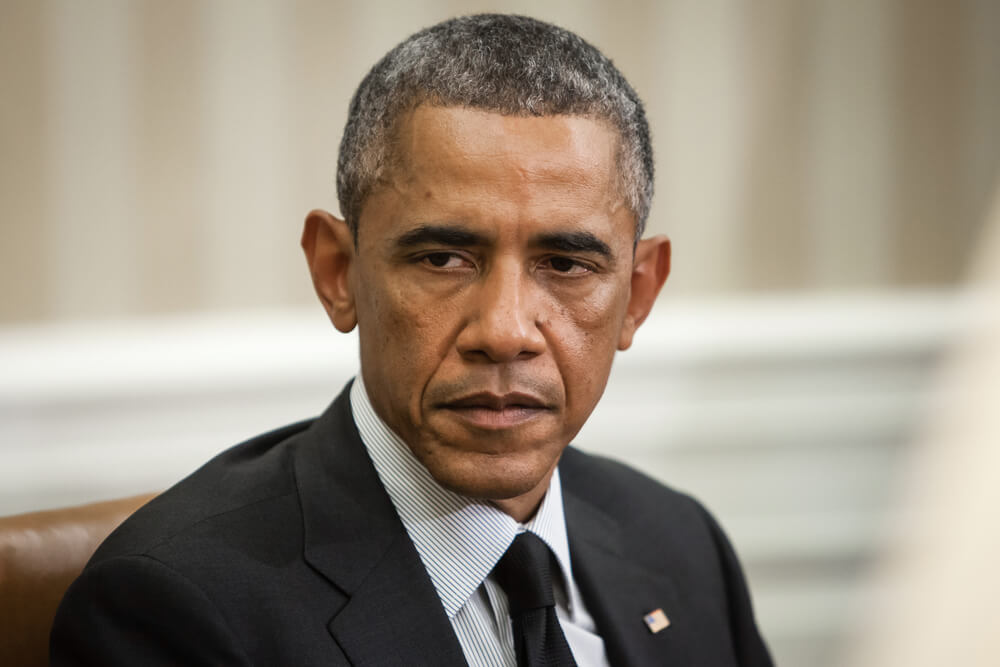 On Friday night, the US authorities decided to extend the acceptance of applications for the Obamacare health insurance program for 2017 by several more days. Healthcare.gov says the deadline is now December 19th.

Prior to this, the receipt of applications ended on Thursday, December 15, by that time it was necessary to have time to receive medical care and medicines from January 1 of the new year. However, the federal regulator decided to extend the acceptance of applications to satisfy all applications.

“On the eve, we received about 1 million requests. People left their contact details on our hotline to stay in line, ”says Healthcare.gov CEO Kevin Cohen. “Our goal now is to ensure that everyone can get health insurance.” 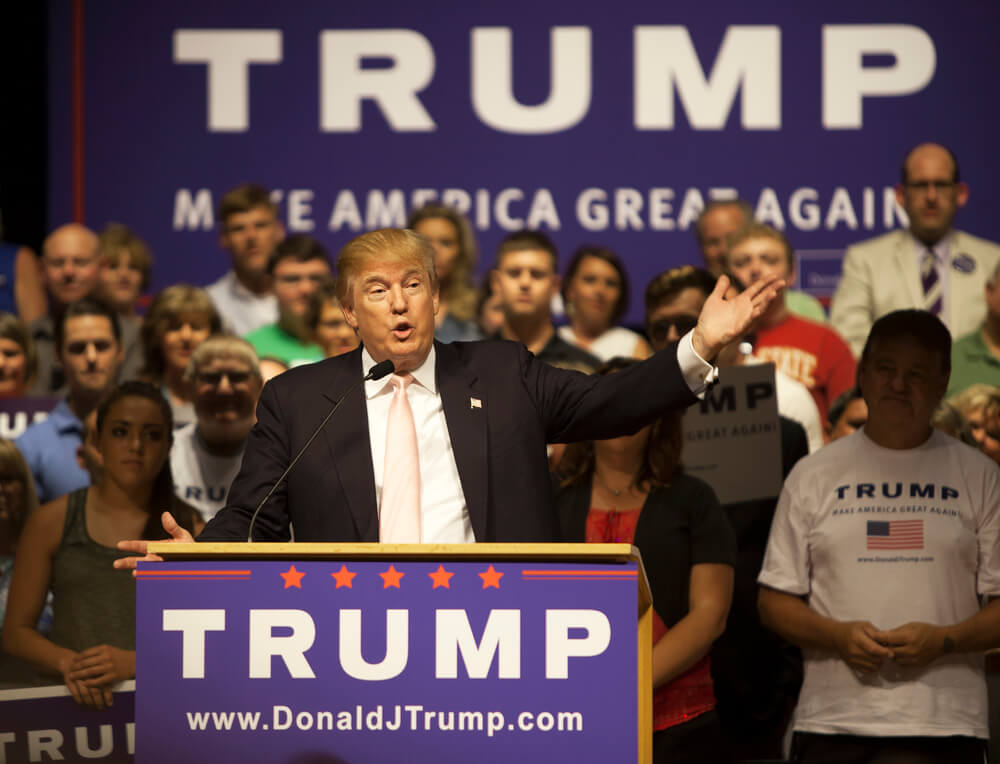 The decision to extend the registration period for obtaining health insurance looks very logical. The administration of outgoing President Barack Obama strongly encourages Americans to buy new insurance, or to get it for free to those who have the right to do so. As we already wrote the day before, Barack Obama wants to once again demonstrate to Donald Trump the importance of the compulsory health insurance program.

Recall that the cancellation of Obamacare was one of the key points in the election campaign of Trump. After winning the election during the first meeting of Trump and Obama, the current head of the White House persuaded Trump to maintain a health insurance system.