Home In the U.S. US migration authorities have exhausted the limit of applications for a work visa H-2B 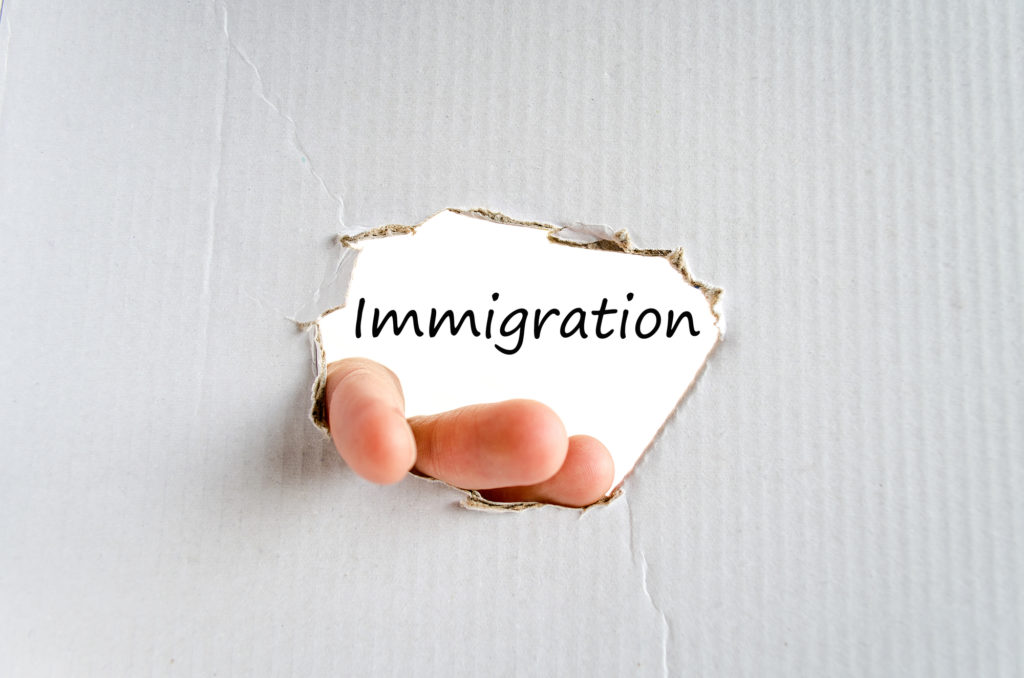 The US Citizenship and Immigration Services (USCIS) 19 in May announced that the number of H-2B work visas submitted for the 2016 fiscal year exceeded the rate set by the US Congress.

12 May has reportedly expired application deadlines for anyone who intends to start work in the US before 1 October 2016.

H-2B visas are issued to qualified and unqualified citizens of foreign countries who come to the United States for temporary work.

On an exceptional basis, USCIS will continue to accept applications in categories that do not fall under the Congressional limit from workers who have the same type of visa in 2013, 2014 or 2015, and are now returning to the United States.

In addition, after the established deadline, existing foreign workers who are in the United States and intend to extend their stay can still submit documents, and also, if necessary, want to change their employer or the terms of their current employment agreement.

Those who intend to start work in the US 1 in October 2016 of the year or later will be able to apply for a work visa of type H-2B according to the quota allocated for the 2017-th fiscal year. Follow USCIS visa page information. H-2B.

Previously, as reported by ForumDaily, the US migration authorities exhausted limit applications for visa H1B.

US migration authorities have exhausted the limit for visa applications H1B

Everything you need to know about US work visas

How to change your status in the US on immigration

New rules for changing migration status have been published.