Home At home Investigation of the crash: pilot error accelerated the spread of fire in an aircraft burned down in Sheremetyevo

Investigation of the crash: pilot error accelerated the spread of fire in an aircraft burned down in Sheremetyevo

After the interrogation of the pilots of the burnt SSJ100, the investigators concluded that the crew made mistakes. After landing, the pilots did not turn off the engines, in addition, a window was opened in the cockpit, which could indirectly affect the spread of fire. 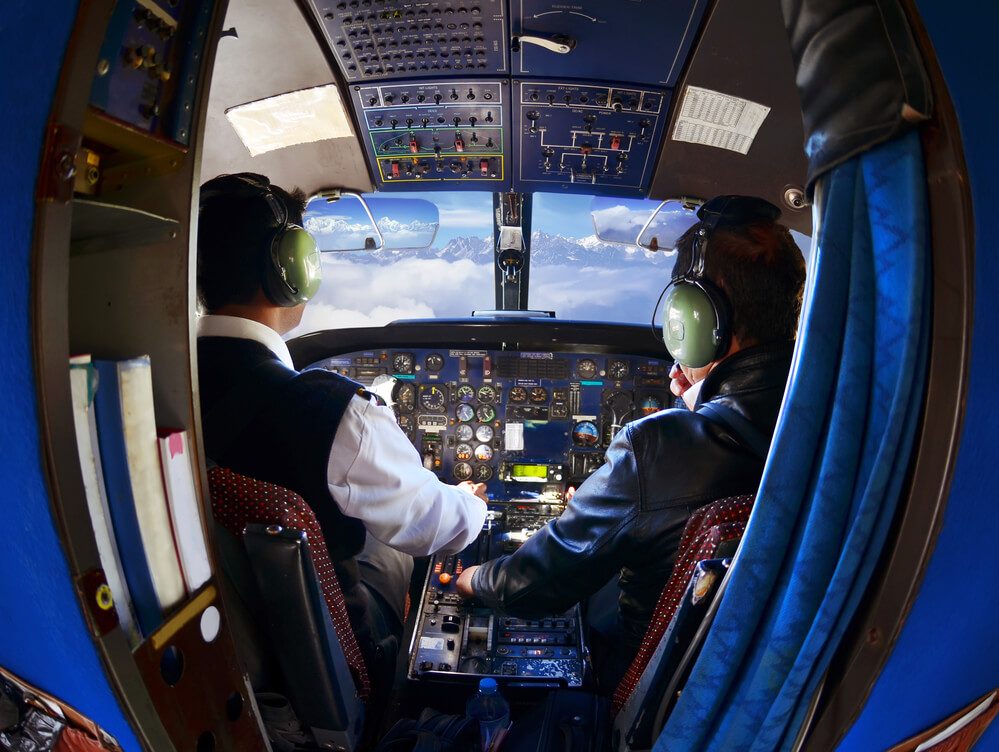 Employees of the Investigation Committee and the Federal Air Navigation Agency check the actions of the crew of the Sukhoi Superjet 100 plane that had burned down at Sheremetyevo Airport in the capital. Several of the mistakes made by the crew have already been identified, and in connection with this, the Aeroflot pilots training system is being checked, RBC interlocutors familiar with the investigation.

On the subject: Personal experience: how much do American pilots earn and what do they fear

A source in the Investigation Committee told RBC that the pilots made a number of mistakes that indirectly influenced the spread of the flame.

“From the survey of pilots Denis Evdokimov and Maxim Kuznetsov, it is clear that after the landing of the aircraft they opened a side opening window in the cockpit,” said the source in the TFR.

This crew action could increase air cravings and, accordingly, the burning rate, he noted. The information was confirmed by the interlocutor in Rosaviatsia.

On the subject: Sheremetyevo disaster: why Superjet 100 was abandoned abroad

Also, the fact that the pilots did not turn off the engines of the aircraft immediately after landing could lead to increased burning - “the engines worked until they were extinguished,” said a TFR source.

Rosaviation employees conduct an unscheduled inspection of Aeroflot after a plane crash in Sheremetyevo, a source close to the department told RBC, the source confirmed the information in the company.

RBC sent a request to the press service of Aeroflot.

“The audit will primarily affect the competencies of the flight and technical directors of the carrier company, as well as Rosaviatsiya employees review the documentation relating to the preparation of airline pilots,” said a source close to the department.

For the preparation of flight personnel in Aeroflot, the deputy general director - flight director Igor Chalik is responsible.

Those who inspect Rosaviation are primarily interested in whether the crew of the burned vessel passed training at the Aeroflot training center and whether this training meets the established standards, the source said. According to him, when retraining to a different type of vessel, the crew was supposed to test the situations that SSJ encountered during the flight Moscow-Murmansk on the simulator.

“Frequently, airline pilots do not receive such training in full,” the source said. The first information about the incident suggests that the crew did not have the skills to work out the withdrawal of the aircraft from a difficult spatial position, the source said.

He noted that the commander of the aircraft 43-year-old Denis Evdokimov has 1500 hours of raid on the SSJ. The co-pilot of 36-year-old Maxim Kuznetsov 600 hours raid on the Superjet.

“The crew must work out such situations on the simulator without fail,” said a RBC source at Aeroflot.

Inspectors from Rosaviation also study documents relating to the mode of work and rest of the pilots. “For the three days preceding the incident at Sheremetyevo, Evdokimov made three flights and spent ten hours in the air,” said the source close to the department.

“The pilot had two days of rest before the flight,” a source in Aeroflot told RBC.

'Sat down with a light': Sheremetyevo employees sneered at the burning plane. VIDEO

Disaster in the faces: the history of people killed in an airplane at Sheremetyevo