Home In the U.S. Zika virus can infect up to four million people in America.

Zika virus can infect up to four million people in America. 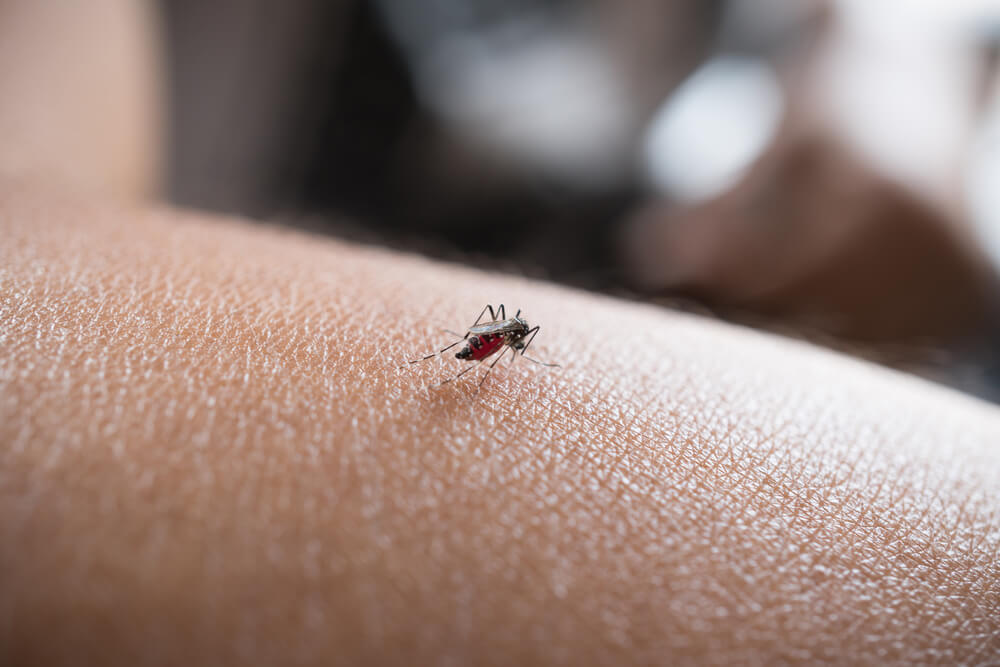 The World Health Organization is convening an emergency meeting in connection with the spread of the Zika virus.

During an emergency meeting, experts should assess the level of the international threat and decide on the need to declare a global danger due to the spread of the virus.

World Health Organization Director-General Margaret Chan said that the Zika virus has evolved from a low-risk disease into a serious threat to the health of the people in Latin America and neighboring regions. According to Margaret Chan, the level of danger is extremely high. WHO estimates that the disease can hit from 3 to 4 million people in South, Central and North America.

Because of the spread of the virus in Brazil, thousands of babies were born with an abnormally small brain.

The first cases of the disease were reported in Brazil in May 2015. According to WHO estimates, about 1,5 million people are currently infected in the country.

Cases of the disease are already registered in the 20 countries of the region. The mosquito-borne virus spreads very quickly in the Western Hemisphere, and some experts are already talking about the beginning of a pandemic.

This virus can be particularly dangerous for pregnant women, in whom, it is believed, it can trigger fetal microcephaly.

This leads to the formation of reduced head and brain sizes in newborns.

According to the head of the WHO, it is possible that there is a link between Zika virus and congenital malformations in children and neurological syndromes, including Guillain-Barré syndrome, which causes temporary paralysis.

Previously, ForumDaily reported that in the US registered first case of zika virus infection. A resident of the state of Virginia, probably infected during a trip to countries with a high level of threat of infection.