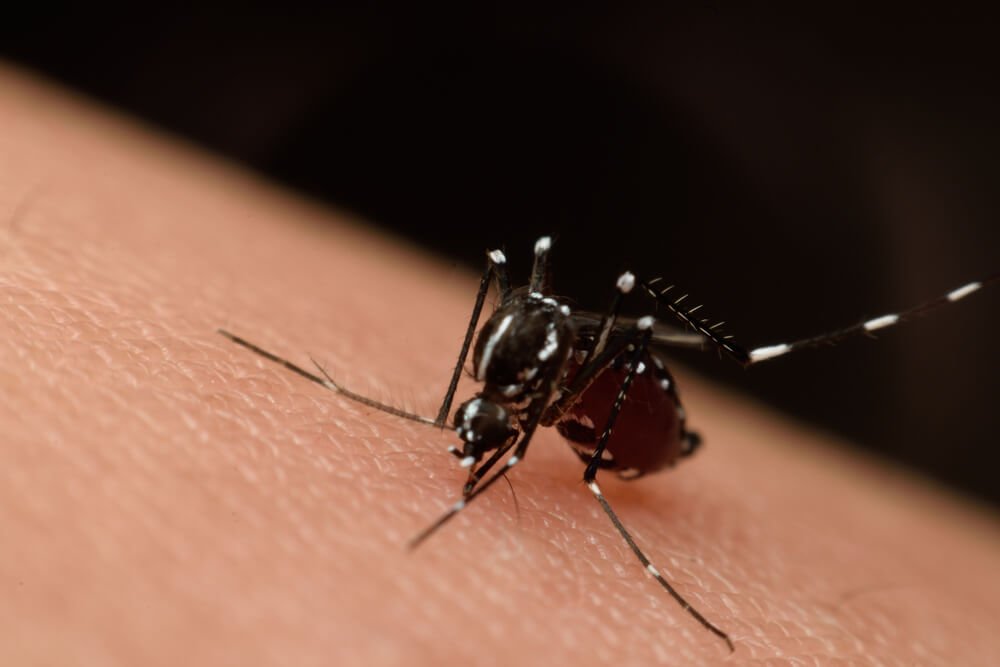 On Thursday, according to sources in the Miami Herald newspaper, health workers in the state of Florida reported on the spread of the Zika virus in Miami Beach. Previously, foci of infection were identified in the Winwood downtown of Miami.

Official information from the state Department of Health has not yet been received, but it is expected that in the near future, the authorities will tell about the new area of ​​the virus.

The tourism industry in South Florida is seriously concerned about the possible spread of Ziki in Miami Beach, since the region’s economy is largely dependent on its revenues, which are about $ 24 billion per goal.

Moreover, more than half of the hotel rooms in Miami-Dade County are located exactly in Miami Beach.

On Thursday morning, municipal workers and representatives of the oversight departments of Miami Beach check on possible areas of mosquito nesting.

City manager Jimmy Morales said that the Miami Beach authorities are in constant contact with health department specialists to find the most effective way to control the spread of mosquitoes.

“Our strategy has been and will continue to be to eliminate mosquito breeding grounds and educate local residents and business owners about how they should proceed,” said a statement on behalf of Morales. “We also work with the county authorities who inspect, among other things, the use of insect-baiting drugs and other methods.”

Florida became the first state in the United States, which was recorded virus spread Zika. On July 29, Governor Rick Scott reported that this zone is located in Wynwood, Miami-Dade County, north of downtown Miami.

Как previously reportedIn the Zika distribution zone, there are 6 schools that are preparing for the beginning of the school year August 22. It is possible that because of the virus, children will begin classes in other educational institutions of the city.

Zika virus: what you need to know

How to protect yourself from Zika virus