Home World Virus from China: a woman from the epicenter of the epidemic 'tricked' at the airport

Virus from China: a woman from the epicenter of the epidemic 'tricked' at the airport

The Chinese Embassy in Paris found a woman from the city of Wuhan, located in the Chinese province, which is currently the epicenter of the deadly virus. The woman boasted that she was taking medication in order to be checked for health reasons at the airport, writes Air force. 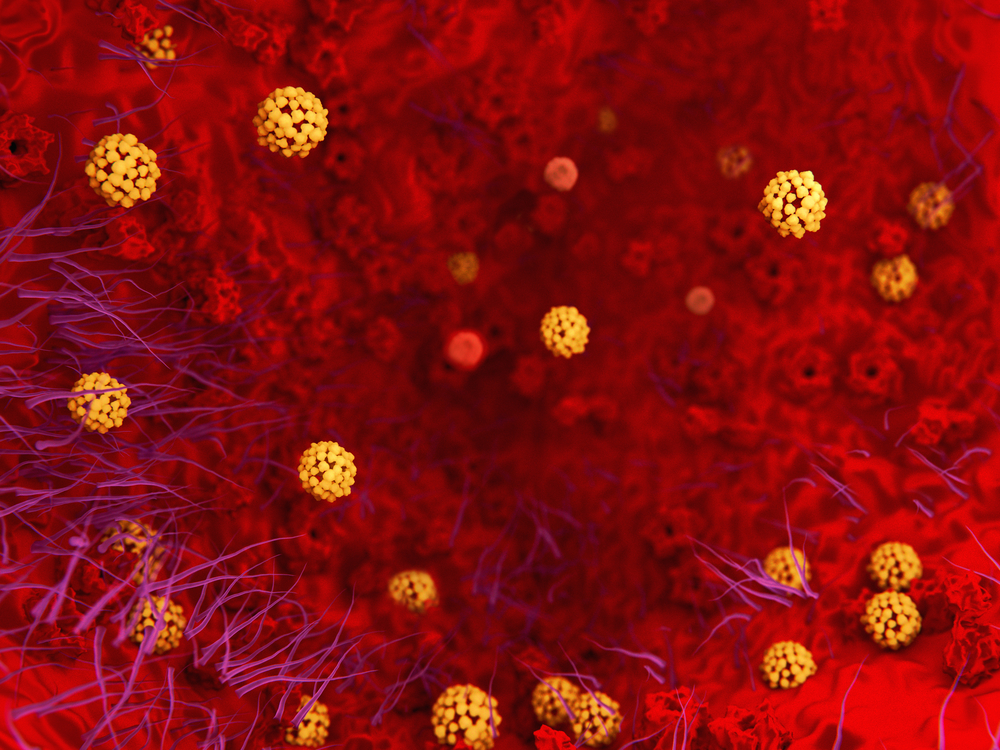 In the social network, she wrote that she had a high temperature, which she brought down with the help of drugs.

Later, a woman published a photo showing that she is having lunch at a restaurant in Lyon.

The number of victims of the new coronavirus has already increased to 26 people.

The virus has entered the United States, Thailand and South Korea.

The Chinese authorities have quarantined the city of Wuhan in Hubei province with a population of 8 million 900 thousand people (according to other sources - 11 million people).

A woman flew to France from Wuhan before the flights were canceled. But then they already introduced a check at the airports. Passengers arriving from China were measured for temperature.

The embassy said that now the woman is under control.

The tourist spoke in detail about her trip to Lyon on the WeChat social network.

“Finally I can have a good lunch, I feel like I have been starving for two days. When you are in a gourmet city, of course, you have to eat Michelin food, ”she wrote.

“Before the flight, I had a fever and a cough. I was scared of death and took medicine to lower my temperature. Fortunately, I managed to knock her down, ”the woman explained.

She also posted photos of dishes that she liked.

The post of the woman quickly became viral, it was criticized by other users of the social network.

The Chinese Embassy in Paris said they received calls and emails about this tourist. Reports said she was taking antipyretic drugs.

According to the embassy, ​​diplomats contacted the woman on January 22 in the evening and asked to come to the hospital.

On January 23, the embassy reported that the woman was under observation, she no longer had fever and cough.

At the moment, she does not need medical care, they added to the diplomatic institution.

The Chinese authorities quarantined the city of Wuhan, and also canceled all large-scale events in Beijing on the occasion of the New Year's Eve on the lunar calendar on January 25.

More than 800 people have already become infected with the new coronavirus, which affects the respiratory tract and can be transmitted from person to person.

According to the authorities, its source was a market in Wuhan, which sold seafood, birds, snakes, rabbits and other animals. The sale of live poultry and livestock was also banned.

People are advised not to touch animals, fry or boil meat and eggs well, and avoid contact with people who have symptoms of the common cold or flu.