Home World A video of airport employees throwing luggage shocked social networks: airlines even had to fire the heroes of the video

Two movers have been sacked after an urgent investigation into shocking footage showing them handling luggage at Melbourne airport. The edition told in more detail New York Post. 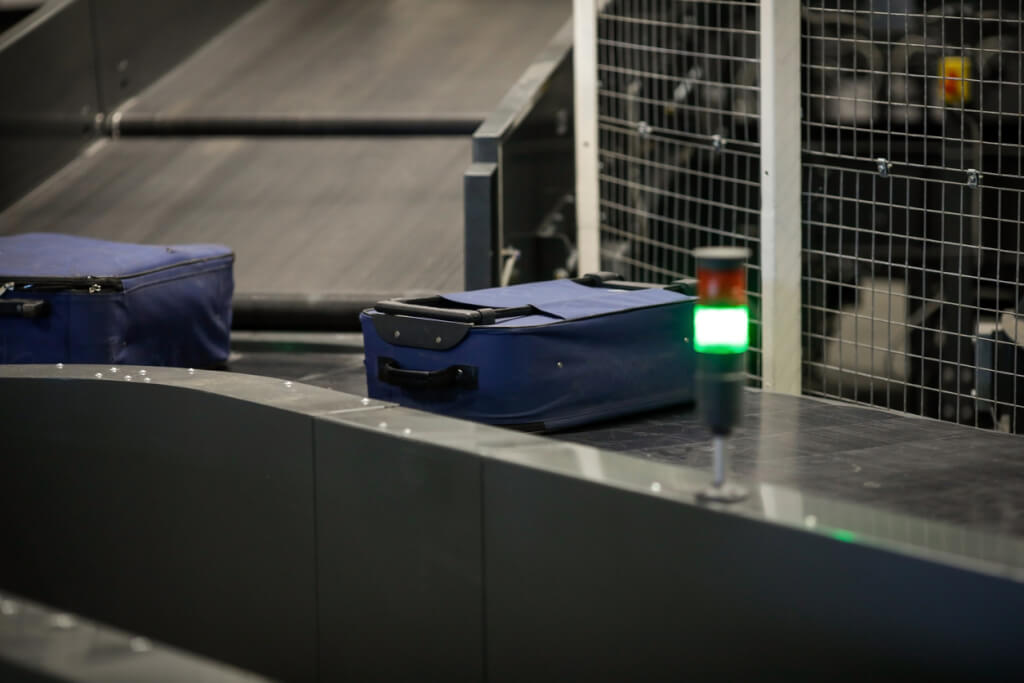 The footage, which has gone viral online, shows movers throwing, kicking and tossing passengers' luggage onto a conveyor belt.

Some bags were thrown so hard that they fell off the assembly line.

One man laughed as the other lifted the bag over his head and threw it hard back onto the moving belt.

Qantas Swissport contractor responsible for ground handling at Melbourne Airport confirmed that two employees have already been laid off.

On the subject: Which airlines most often damage baggage: anti-rating

“An urgent investigation has been carried out into the recent behavior of two team members at Melbourne Airport who mishandled customers' luggage. As a result of the investigation, these individuals no longer work for Swissport,” a spokesman for the company confirmed. “In addition, we held a briefing for all operations groups to remind them of high standards. The unacceptable behavior of a few people cannot tarnish the quality work of our entire team.”

The workers involved were fired while their employer investigated.

A spokesman for Qantas, when the footage became known, called the incident "clearly unacceptable" and confirmed that it was conducting its own investigation.

Footage of a rarely shown side of the airport's operation shocked Australians.

“A few years ago my suitcase was damaged. Thank God it was on my way back home and I didn't have to lug around a broken suitcase," said another.

“I'm not surprised by this. I often had a sticker about the fragility of luggage attached to my luggage at check-in. And although I wrapped and insulated everything fragile, I often found something broken, ”said another.