In the Black Sea region of Turkey, forestry officials found a drunken bear and took it to the vet. The animal ate hallucinogenic honey. The edition told in more detail Фокус. 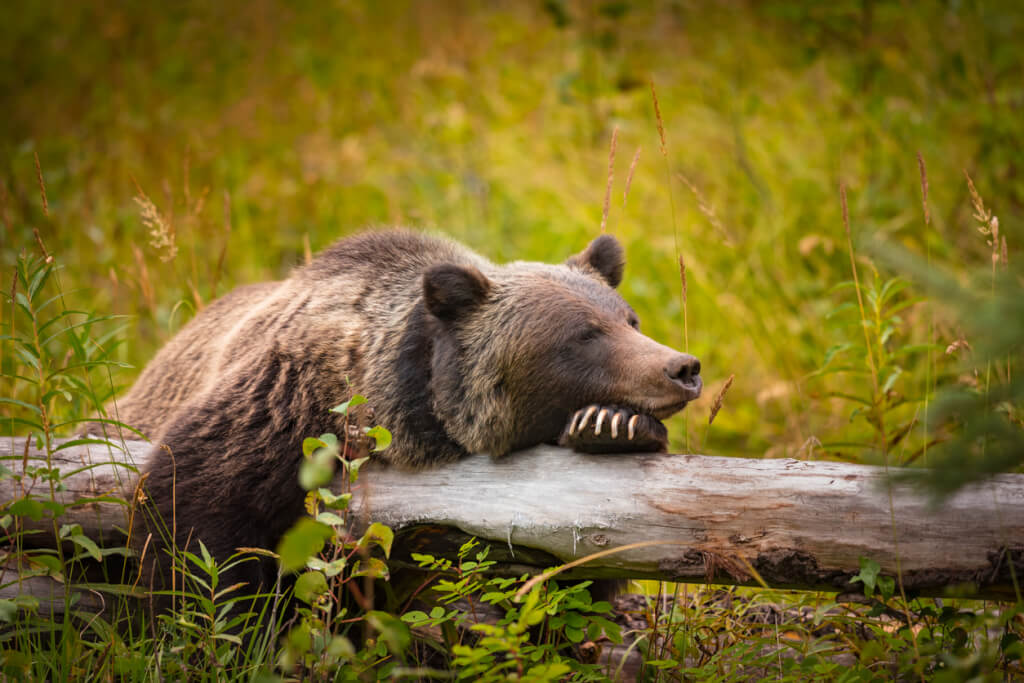 In the footage, filmed near the city of Igilca (Duzce province), the bear, sitting in the back of a forester's pickup truck, swayed, whined and looked into the distance.

The animal reportedly ate "mad" honey, which in Turkish sounds like "deli-bal". This is a kind of honey based on rhododendron, which has a hallucinogenic effect.

The bear was taken to the vet with difficulty breathing. Then, when his condition improves, he is going to be released into the wild.

Local residents said that shortly before this incident, they saw a bear with two cubs.

On the subject: In Massachusetts, a bear climbed into a pond to cool off and got scared of fish: it turned out to be a funny video

The young bear was discovered by the forester Yasin Oztas, according to whom the animal was handed over to the Department of National Parks and Nature Conservation of the city of Duzce.

At first, a group of forest protection officers were frightened, but then they realized that the bear cub was unwell.

Beekeeping expert Dr. Meral Kekekoglu said that rhododendron honey can be dangerous, although it has a number of healing properties.

But if you eat too much, it can lead to death.

A similar effect can be caused by honey based on chestnut and linden pollen.

“If the amount of grayanotoxin is high, blood pressure may decrease and hallucinations may appear,” the specialist explained.

Grayanotoxin is a type of neurotoxin found in some plants.

According to Kekekoglu, when used in moderation, honey containing this substance is useful for hypertension and asthma.

Turkey's General Forestry Department explained that the bear cub had probably eaten too much honey.