Home Our people 'I drank lemonade all evening': a waiter in an American cafe may refuse you alcohol

Everyone knows that the laws in the United States are very strict and enforced. Author blog "Queen in the USA" on "Yandex.Zen" told how she did not take ID with her to the restaurant and was left without alcohol because of this. Further - from the first person. 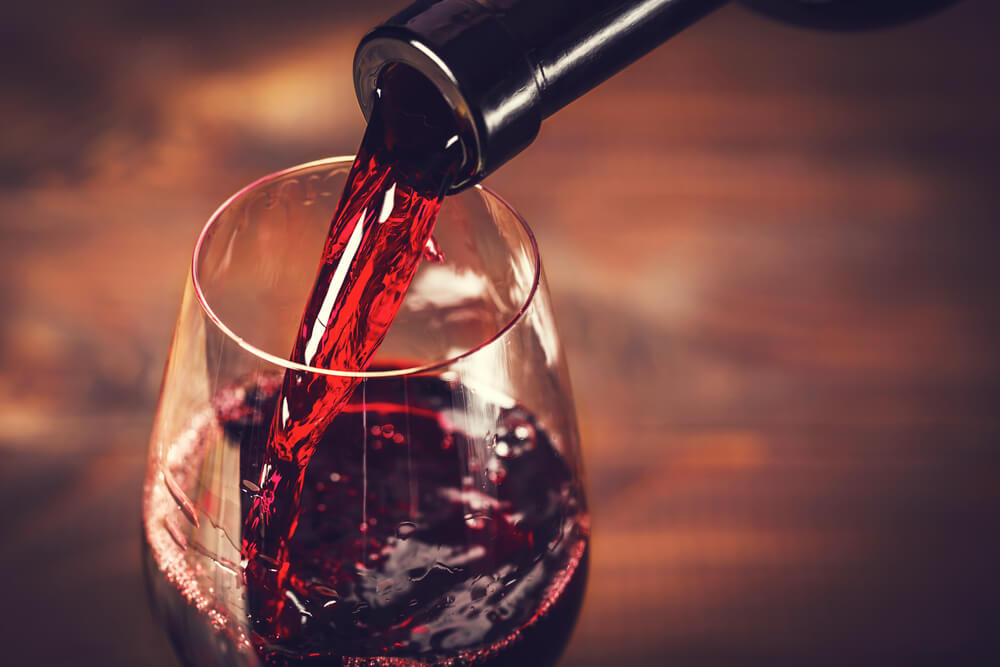 Five Russian mothers in Los Angeles went to a restaurant to celebrate the birthday of one of their friends. All in dresses, oversized, adorable. Going out into the world with a small child is a rare event, worthy of all kinds of amusements.

Gifts have been delivered. Kisses through the mask passed out. We scan the menu. Without saying a word, each chooses the fish. The birthday girl orders a bottle of Pinot grigio. The waiter asks to show the ID. He wants to make sure all these aunts are not schoolgirls.

The outsider of the evening (aka me) came to the restaurant on foot, so I only have lipstick and a phone in my purse. I'm already used to the fact that photos of documents are rolled around here everywhere, therefore, without embarrassment, I invite him to look at the screen.

The waiter turned out to be intractable. Put your phone back in, say, and show your real ID. Flaunts state laws. We are already laughing like horses. I am 34 years old, and at 14 I do not look in any way (and even at 24, I'll be honest). The girls joke that this bad man just gave me a reinforced concrete compliment and just can't acknowledge my age.

While we, with our sober and loud laughing, disturbed the peace of all the rest around, the waiter brought 4 glasses. I was, of course, deprived. But in our company there was a pregnant woman who kindly handed her glass to my edge of the table.

On the subject: Strange laws on alcohol in the United States, which surprised the Russian-speaking immigrant

They poured wine, but did not manage to clink glasses. Our boy jumped up and asked unambiguously to move the glass away from me. What an impudent man! The degree of jokes increased, we were literally lying under the table.

From that moment on, the waiter literally followed our table. He did not take his eyes off us. As he left, he turned around. He squinted when he delivered other orders. And he even whispered to the administrator to keep an eye on us. Attention to us has doubled.

We had already hatched a plan to track him down after work, squeeze him in a dark corner and stick his heels in.

The realization of dirty plans was prevented by the fact that his face was hidden by a disposable mask, and on top there was also a plastic shield.

So I drank ice lemonade all evening. Well, how it ended up with half a glass of wine, I have no idea. Everything is as in a fog, as in a fog.

Why did this happen, said one of the commentators.

“The risk of a girl who comes to a restaurant without a document proving age (a photograph of a document on a phone is not a legal document in any state) is not to get a glass of wine,” the user writes. - The risk of a waiter selling that glass of wine to a girl without checking whether she is 21 years old (even if she looks older) is a job loss. But the risk of the restaurant where the waiter works and where the girl came is - the loss of an alcoholic license (hundreds of thousands of dollars) and a huge fine.