Home In the U.S. Personal experience of an immigrant: why Americans are easily deceived

Americans can be gullible like children. And this is quite understandable, because in their society it is simply not accepted to lie on trifles, the author of the channel believes. Made in USA on Yandex.Zen... Further - from the first person. 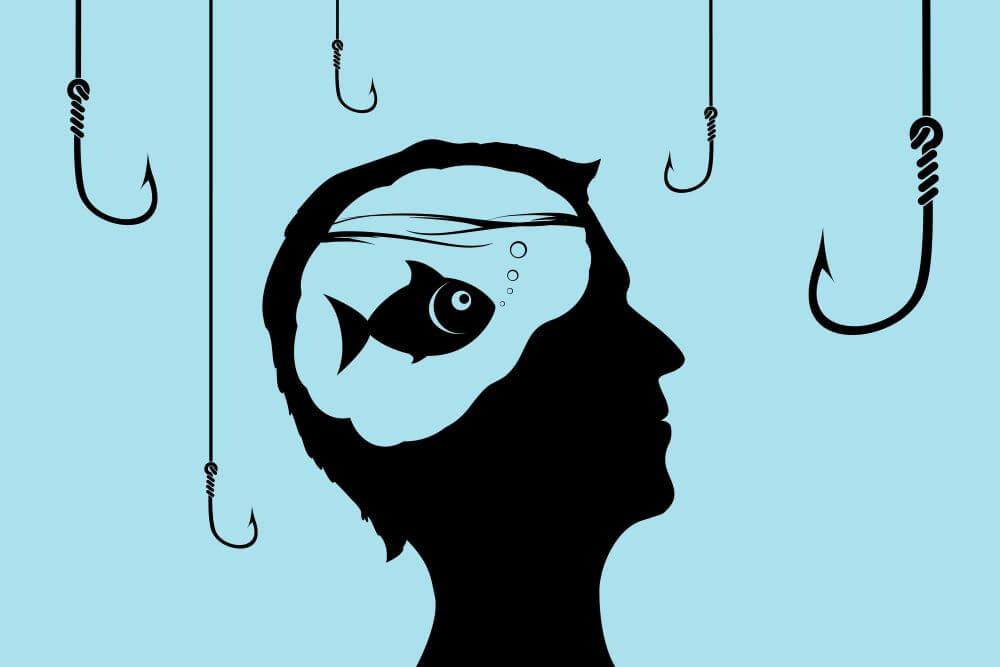 Many Russians who have been living in America for several years talk about one characteristic feature of the local population - their readiness to take their word for it and not bother with unnecessary checks.

As Mikhail, who lives in San Antonio, noted, he is pleasantly surprised by the absence of suspicion in various instances and among everyone who checks any documents. You can fill out these documents incorrectly, and they will still be accepted. True, if a mistake, and even more so a deception, later becomes apparent, then serious responsibility can be incurred.

One of his acquaintances went to cinemas for a couple of years and pushed himself a student discount, showing some completely inappropriate document. Cinema workers either did not pay attention to this at all, or looked at the document, realized that it was somehow strange, and thought that it should be so.

That is, the overwhelming majority simply did not even think that they could be lied to.

Another case was told by my friend Andrey from Boston. Somehow he did not receive the package, and he called the online store to inform about it. There he was told that they would send another one without any problems, since, most likely, the couriers had been lost.

There were no checks, although Andrey later found this small parcel on his porch. He did not inform the store, but in this way the guy received two goods for the price of one.

Great contrast to our country

The Americans themselves do not see anything unusual in such everyday trust, while Russians are often reproached for being too suspicious. But, in the opinion of our guys, there is nothing surprising here, because they just got used to living like this at home.

Of course, one cannot say that deception has become a standard in the interaction of people at home, because there are also a lot of honest people. But our compatriot is much more suspicious on a subconscious level, and this often helps. Well, the gullibility of Americans, in turn, is used by visitors from all over the world.

Ashes, police evidence, animals: weird things that are mailed to the USA