The US Supreme Court recognized the eastern part of Oklahoma, almost half of its territory, as a reservation of Indian tribes. 5 out of 9 judges voted for the decision. About 2 million people live in this part of the state. Writes about this "Voice of America". 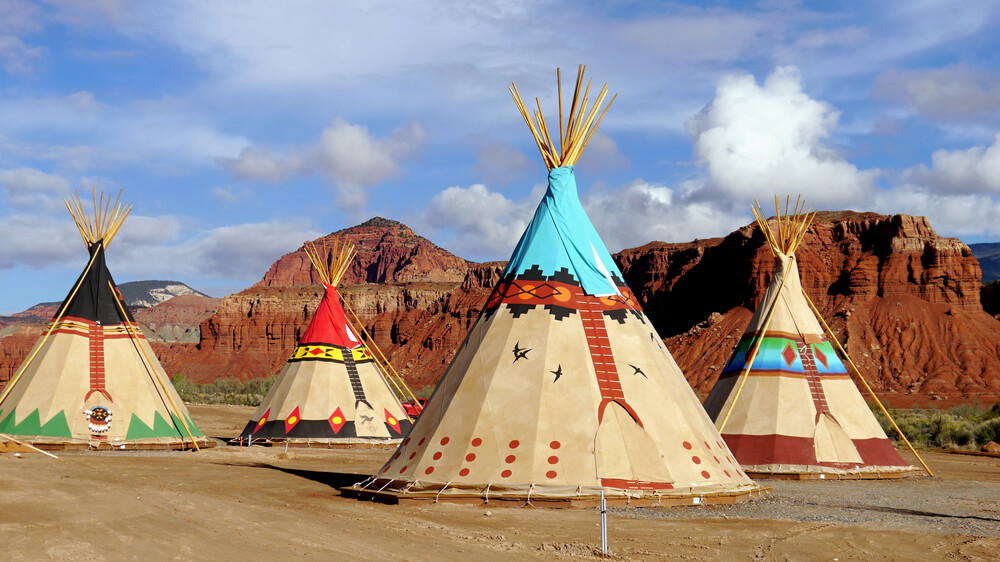 Almost the entire eastern part of the state with a population of 1,8 million people is now officially considered the land of five Native American tribes - Chicaso, Choctaw, Cherokee, Seminole and Muskogee, writes Lenta.Ru.

Now, according to the decision of the Supreme Court, a separate judicial system will operate on the reservation territory. Punishment for minor offenses should be imposed on tribal courts. Serious crimes will continue to be dealt with by federal courts. However, some convicts under federal law can now challenge sentences.

Chief Justice John Roberts in the dissenting opinion noted that the decision would destabilize state courts.

In the 1830s, Native American tribes from the eastern states were relocated to the so-called Native American territory (modern Oklahoma). A large number of people died during the resettlement. In the mid-1850s, the Oklahoma Indians signed an agreement with the US federal government, which guaranteed them sovereignty on their lands.

On the subject: Own power and laws: how Indians live in the USA

However, during the Civil War, when part of the Indian tribes, who also owned slaves, supported the Confederation of Slave Owners, Southerners, this treaty ceased to exist. In 1907, Oklahoma, where previously there was a large part of the Indian territory, received the status of a state.

Now, according to US Supreme Court member Neil Gorsach, the US government has finally fulfilled its promise to Native Americans back in the XNUMXth century.

Native American Jimsey McGirt, sued in Oklahoma in 1997 for raping a four-year-old girl, sued the state authorities in the Supreme Court. McGirt drew attention to the fact that back in the XNUMXth century several Native American tribes were forcibly resettled in the territory, which later became Oklahoma, writes Interfax.

The US federal government then promised the Indians the eastern part of present-day Oklahoma as a reservation, but it did not fulfill its promise, the plaintiff said. The lands were promised to the Indians after they were forced to leave their native lands in the states of Georgia and Alabama - their movement from one part of the present United States to another is known as the "path of tears." The United States Supreme Court agreed with his arguments and ruled in favor of McGirt.

This decision, among other things, served as the basis for the annulment of the sentence of McGirt. However, he did not seek recognition of his innocence. A member of the Seminole Indian tribe only indicated that now only a federal court has the right to judge him.

City of refuge for statues and the 'Park of American Heroes': how the USA is trying to save monuments