The U.S. Supreme Court on Thursday, July 9, ruled that U.S. President Donald Trump is not immune to subpoenas from the Manhattan District Attorney Cyrus Vance in connection with his financial statements and tax returns. The court also refused to make a final decision on whether Congressional committees can have access to Trump's financial documents. The Supreme Court sent both questions to the lower courts. Writes about it Fox News. 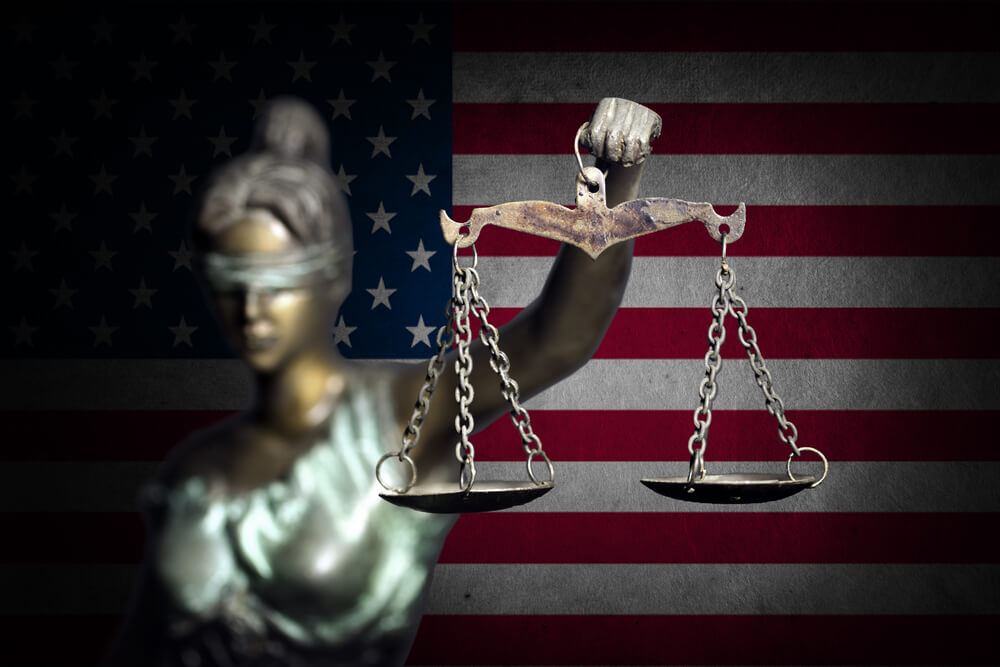 The decision was made under the direction of Supreme Court President John Roberts.

Vance demanded that Trump's financial records be provided as part of a criminal investigation into a possible violation by the president and his organization. Several House committees have also requested documents. Both decisions were taken in a ratio of 7-2.

“The President is absolutely not immune to criminal subpoenas,” wrote John Roberts in his opinion in the New York court. - The court limited its decision and the arguments it had to whether Trump had "absolute immunity," and state prosecutors were required to demonstrate a "heightened need" to obtain documents as part of investigations against the president.

Roberts wrote that the president “may put forward additional arguments as appropriate” in the lower courts in an attempt to deter Vance from receiving documents.

Roberts, among other things, is the author of the opinion on the cases of the House of Representatives, which were combined. In one of them, the House Control Committee summoned the accounting firm Mazars USA in connection with access to a number of Trump financial documents from 2011 to 2018, including personal records, as well as records of various subsidiaries and organizations. These included the long-sought tax returns of the president.

“Without restrictions on its power to subpoena, Congress could exercise power control over the executive,” Roberts wrote.

But Roberts also left open the possibility that Democrats of the House of Representatives, after further proceedings in lower courts, would be able to receive presidential declarations.

On the subject: US Supreme Court changes presidential voting system

“When Congress asks for reasonably needed information, it certainly obliges all citizens to cooperate,” he said. But, he said, the congressional agenda for the president “implies particular concerns about power sharing. The courts, which previously considered these claims, did not take into account the above problem ”.

The resolutions in the long term are a partial victory for the president, because he will not need to immediately submit declarations on the eve of the presidential elections. But none of the solutions rule out the possibility that the president will eventually have to provide them.

“We are delighted that in decisions made today, the Supreme Court has temporarily blocked both Congress and the New York City attorney’s office from receiving the president’s tax returns,” said Trump lawyer Jay Sekulow. "We will now start considering additional constitutional and legal issues in lower courts."

“This is a huge victory for our country's justice system and its fundamental principle that no one, not even the president, can be above the law,” he said. "Our investigation, which has been postponed for almost a year, will resume as always with a solemn commitment to follow the law and the facts wherever they lead."

Note: the Democrats stated that they were satisfied with the decision on their case.

"The court affirmed the authority of Congress to exercise control on behalf of the American people," said House Speaker Nancy Pelosi, and promised that the House of Representatives "will continue to push for the case in the lower courts."

Trump himself clearly expressed his dissatisfaction with the decisions in a few tweets.

“The Supreme Court is referring the case back to a lower court. This is all political persecution. I won the Mueller witch hunt and others. Now I must continue to fight in politically corrupt New York, ”Trump wrote.

Vance, in the case of New York, stated in his summary that “he is writing a summons to search for declarations, from 2011 to the present, for operations that are not related to any official actions of the president, and which occurred in mainly before the applicant accepted the post of head of the White House. ”

He also noted that among the potential criminal issues, due to which the president is under investigation, there are “bribes”. Allegedly, he gave them to women with whom he had novels, which perhaps equates to a violation of the financing of the presidential campaign.

Trump's personal lawyers in the criminal case made a broad argument about the level of immunity that the president enjoys during his tenure.

On the subject: US Supreme Court Decides Fate of 'Dreamers': What Will Be DACA Program

"In accordance with Article II, the supremacy clause and the general structure of our Constitution, the President of the United States cannot be 'subjected to criminal proceedings' while he is in office," the lawyers said.

Trump's lawyers also argued that allowing prosecutors (especially local ones) to investigate and potentially institute criminal proceedings against presidential steps essentially gave them the power to force the chief executive to pursue their privileged policies; and that the threat of prosecution related to subpoenas could distract the president from his duties.

Judge Clarence Thomas in both cases opposed the adoption of such decisions by the Supreme Court. Regarding subpoenas to the House of Representatives, he argued that Congress could only receive the personal documents that he requested from the president in the context of the impeachment investigation, and not his standard tax returns.

“I would say that Congress does not have the authority to issue a legislative subpoena for private unofficial documents - whether they belong to the president or not,” he said.

Judge Samuel Alito also disagreed with the court decision, but took a milder approach than Thomas, saying that "such summons are not categorically prohibited," the House of Representatives inadequately illustrated their legislative needs for subpoenas.

"Legislative subpoenas for the president's personal documents are inherently suspicious," he says, and argues that such documents "rarely have any particular value in a case."

The remaining seven judges, including Trump appointees Brett Cavanaugh and Neil Gorsuh, joined the majority of Roberts in a lawsuit by the House of Representatives. As for the New York jury, four liberal judges joined Roberts, while Cavanaugh and Gorsukha were opposed.