On January 27, the US Supreme Court ruled in support of the new tougher immigration policy of Presidential Administration Donald Trump, writes "Voice of America". 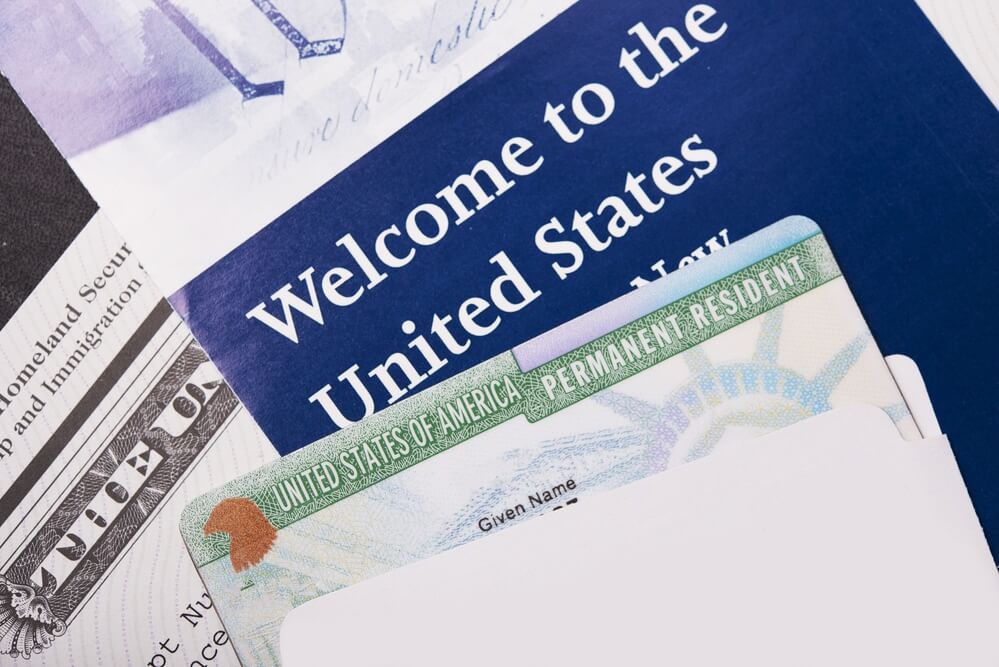 The Supreme Court allowed the administration to enact a rule according to which certain categories of immigrants may be denied permanent residency in the United States.

We are talking about immigrants, for whom there is a risk that they may depend on state social assistance in the United States.

This position of the Trump administration is strongly criticized by human rights activists, calling it a "wealth test", which does not allow immigrants of different races to enter the country.

On the subject: 5 USCIS innovations in 2020 to make life difficult for legal immigrants

The rule, which was finalized on August 14, 2019, increases the likelihood that a legal immigrant who uses benefits such as Medicaid, food stamps and housing assistance for more than 12 months for any 36-month period will be defined as “a burden for society ”, Jeopardizing the opportunity to get a green card and become a US citizen.

Critics of the “social burden” rule say that it’s not only cruel, but it can also damage the US economy. According to a report by the Institute of Fiscal Policy (IFP) for the 2018 year, the economy could lose up to 33,8 billion dollars and 230 000 jobs if 35% of immigrants using government assistance, such as Medicaid and food stamps, leave these programs.

The IFP published the report shortly after the Department of Homeland Security proposed this rule in 2018.

On the subject: The path to the green card for a million illegal immigrants: the House of Representatives passed a controversial bill

According to the latest estimates from the Pew Research Center, there are 35 million legal immigrants living in the United States. According to an analysis by the Institute for Migration Policy, about 10 million people enjoy social benefits like Medicaid.

A nationwide study found that 13,7% of adults in immigrant families refused to participate in cashless benefits when the rule was originally proposed in 2018 because of “fear of the risk of becoming a green card in the future.”

According to the Basic Needs Welfare Survey of the 2018 year, this indicator was even higher - 20,7% for low-income families.

Away from the border: the Trump administration began the expulsion of illegal immigrants deep into Mexico