Home Page Our people 'Give us back this right': Russians demand to renew the issuance of American visas in Moscow

Russian citizens call on the Russian Federation and the United States to find a compromise in the current situation and resume issuing visas at the US Embassy in Moscow. They created a petition on the portal Change.org and collect signatures. 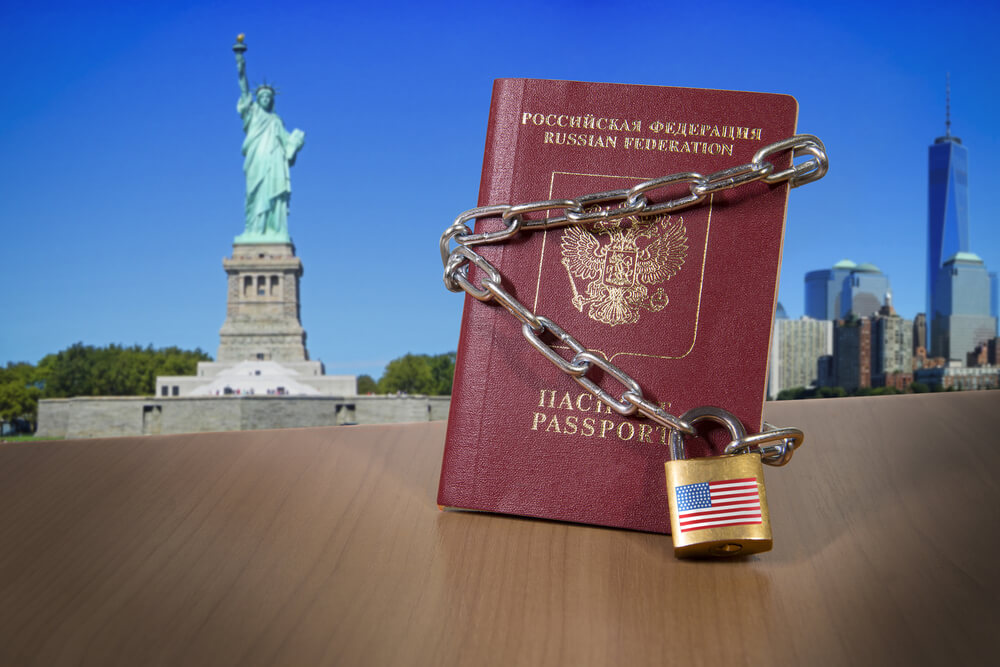 “We know that the mutual sanctions of both states led to this result, but the policy should be for the benefit of citizens and for the benefit of their country. Moreover, it should progress and develop, and not copy the remnants of the past and cause unpleasant associations in the memory of people, the text says. “We are well aware that“ world peace ”is a utopia. In the political arena there will always be rivalry, conflicts, clarification of relations and a struggle for leadership, but why should ordinary citizens suffer from the next "chess game"? The sanctions should apply only to those who are responsible for politics and any global changes in the world. "

The petition also provides examples of statistics. Before the pandemic COVID-19 on the territory of Russia, about 200 residents of the Russian Federation applied for American visas per year. Visas were requested for various purposes: medical treatment, education, participation in sports competitions, family reunification, cultural exchange, seasonal work, scientific conferences, business travel and, of course, tourism. According to statistics, in 000 alone, 2019 Russians visited the United States.

On the subject: You can no longer get an American visa in Russia: how to do it in another country

“We will separately highlight those applicants who have received and want to continue to receive visas to the United States for visiting purposes. Basically, this category of applicants is adults or elderly people who travel to the States to visit their children and grandchildren who live in this country on a student or work visa / have a green card / are US citizens. The inability to obtain a visa puts an end to travel to the family, the petition says. "It is necessary to discuss the visa crisis by the leaders of the Russian Federation and the United States at the highest level."

The Russians also noted that the United States is famous for the development of medicine, and the termination of the issuance of visas has deprived many people of the opportunity for proper and modern treatment, which they cannot get anywhere else.

As of noon on May 7, the petition was signed by 2 out of 825 needed. The collection of votes is held under the slogan “Stop the visa war. The friendship of peoples is the guarantee of an inviolable peace. "

Paid a mortgage for 20 years: her husband deprived Lyubov Uspenskaya of an apartment in the USA for $ 2 million