Residents of California have decided to put out fires with hoses, despite evacuation orders and requests from authorities to get out of danger. Writes about it NBC News. 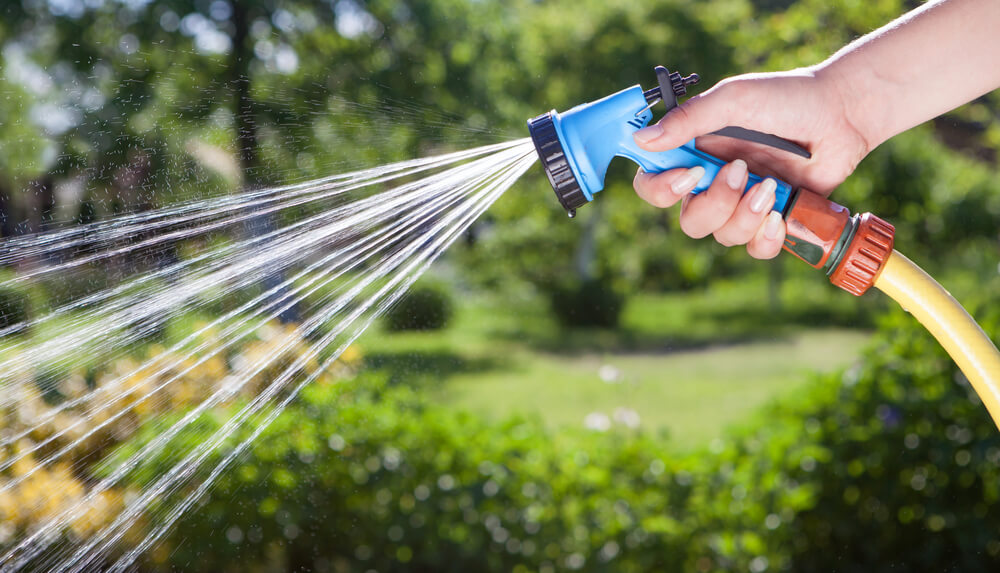 “People are frustrated with the lack of available resources. They will always try to slip back home, but it looks like this is going to the next level, ”said Ken Pimlott, who stepped down as director of Cal Fire in 2018.

A string of fires near Santa Cruz burned 125 square miles (323 sq km) and destroyed more than 500 buildings. Although these fires are 20% localized, fire resources are at their limit, as lightning strikes have created more than 500 fires in one night in the past, most of them in the central and northern parts of the state.

In Boulder Creek, a village at the foot of the Santa Cruz Mountains next to a state park filled with towering redwoods, there is a group of former volunteer firefighters who have been guarding homes and putting out fires for more than a week using only mud and garden hoses. These fire-fighting villagers are referred to by the people as the "Boulder Creek Boys."

About 10 miles (16 km) north of Santa Cruz, brigades of civilians remained in place to defend homes in the tiny village of Bonnie Doon. Brothers Robert and Jesse Katz even brought their own fire truck and stood side by side with the official rescuers.

Jamie Jansen, 38, has returned to the area several times following the evacuation order. She says she helps protect the community from fires and supplies neighbors with water, generators, gasoline, shovels, and animal feed.

“We have a pump similar to the one used to drain pool water,” said Jansen, who has no professional fire fighting experience. "We use it to put out point fires."

Jansen said she is resourceful and learned a lot from others, including a relative and neighbor who were firefighters. In one house, she used a garden hose, and a group of neighbors were using a tractor to clear trees to create a fire barrier.

Cal Fire associate director Daniel Berlant said he had not heard of such self-organizing of residents. But he noticed that it is always difficult for residents to move to the evacuation zone, sometimes they need to be rescued by official crews.

“Our firefighters have the equipment, communications and many years of experience that allow us to fight dangerous fire elements,” explained Berlant. “We emphasize that everyone needs to evacuate in advance. Although the efforts of the residents are made with the best intentions, they slow down our actions. "

He stressed that this could create problems for firefighters, as civilians occupy roads and reduce water pressure.

Gregg Shalaman, 58, from Boulder Creek did not immediately evacuate, but drove around his area in search of local fires, then warned the Cal Fire crew about them or called 911.

“I was able to point out the places that they were not able to check regularly,” he assured and stressed that firefighters generally react, but only very huge fires can extinguish.

Shalaman defended his home and those of his neighbors with a hose and several buckets of water from a nearby hot tub. He managed to extinguish a pinpoint fire on a hillside near an erupted house.

On the subject: California resident used beer to protect his home from fires and it worked

“To be honest, it wasn't very smart,” Shalaman admits. "The fact that there was water in this house is pure coincidence."

Cal Fire officials could not say what impact the civilians had in clearing the fires. The evacuated areas around Santa Cruz are having problems with looting, and authorities say that while they focus on stopping looters rather than amateur firefighters, some people were arrested for breaking into the evacuation zone.

The Santa Cruz County Sheriff's Office has arrested five people on suspicion of burglary and is urging people to stay away from the evacuation zone to prevent looting, spokeswoman Ashley Keane said. Six other people were arrested for entering the closed disaster area, but Keene was unable to indicate how many residents were fighting fires or resupplying those affected. Kevin, a local resident who only gave his name because he feared retaliation, said his team of locals were patrolling in groups around the clock and "we have not lost a single home so far."

“I can say with confidence: if we were not here, the citizens would have suffered much greater losses. We put out several fires that could get out of control, "Kevin summed up.

Aftermath of Hurricane Laura: Large Fire Starts at a Chemical Plant in Louisiana

Personal experience: how we chose a school for a Russian-speaking child in San Francisco