The least stressful way to deal with a situation where saloon cars are expensive is not to buy a new car, but to look at a used car. A recent study by iSeeCars found that some cars can travel far more miles than others. Autoblog. 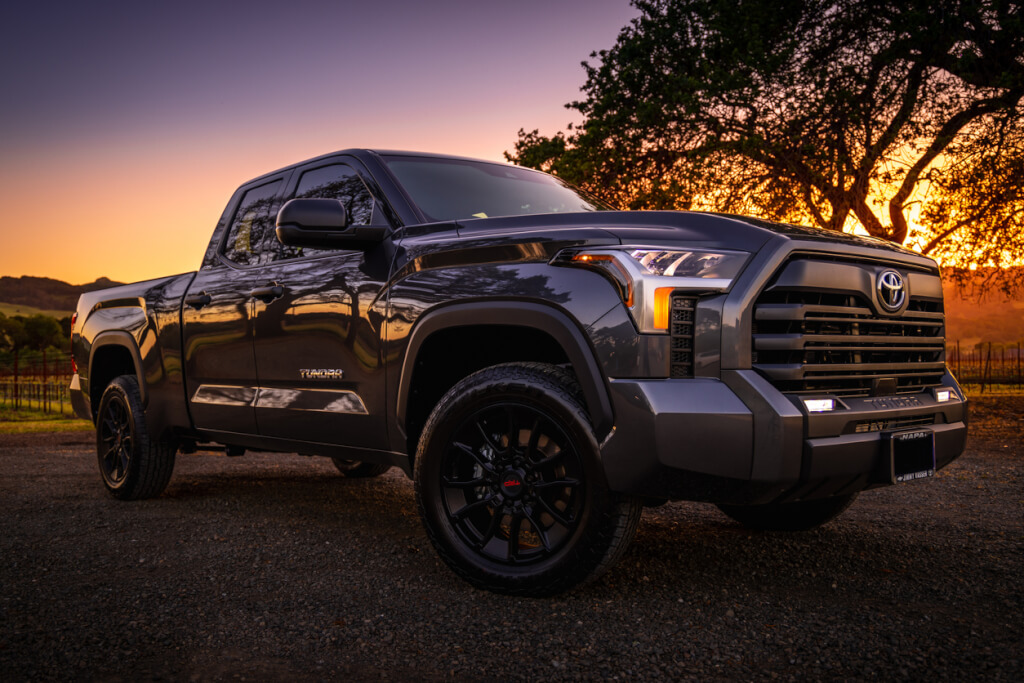 iSeeCars has analyzed over two million vehicles built and sold in at least 10 of the last 20 model years. The top 1 percent of these cars have traveled between 370 and 000 km in the past two decades. For example, 477% of the Toyota Sequoia on the road has at least 000 km on the odometer. Unsurprisingly, Toyota dominated the top 1 list, but most of the other models are made by General Motors, as well as one by Honda.

The top ten most durable cars by mileage include:

An iSeeCars study found that SUVs and trucks make up 75 percent of the top 20 vehicles with longest-lasting potential, with Toyota alone accounting for half of the top 20.

"What we're seeing is a list of highly reliable vehicles capable of nearly half a million miles with proper maintenance," said iSeeCars executive analyst Karl Brouwer.

“And to be clear, this study does not report the maximum lifespan of these vehicles. It is simply a measure of the current odometer reading. Most of these vehicles are still in use and running,” he added.

Of course, the longevity of a car depends largely on how it is handled and maintained throughout its lifespan. It's easy to find stories of people servicing Toyota Tundra and other cars with over a million miles, and there's a 1960s Volvo with over 4 million miles.

Certain types of vehicles, especially the largest SUVs, are often used as travel vehicles by large families, meaning they tend to have high mileage. In most cases, buying and owning a high mileage car can be risky, which is why it's important to have a car pass a technical inspection before buying it.