You are an honest, decent citizen - you pay taxes, obey traffic signals, do not even cross the road in the wrong place. But there are federal and state laws that you can violate without even realizing it. Edition Money Talks News told about such laws. 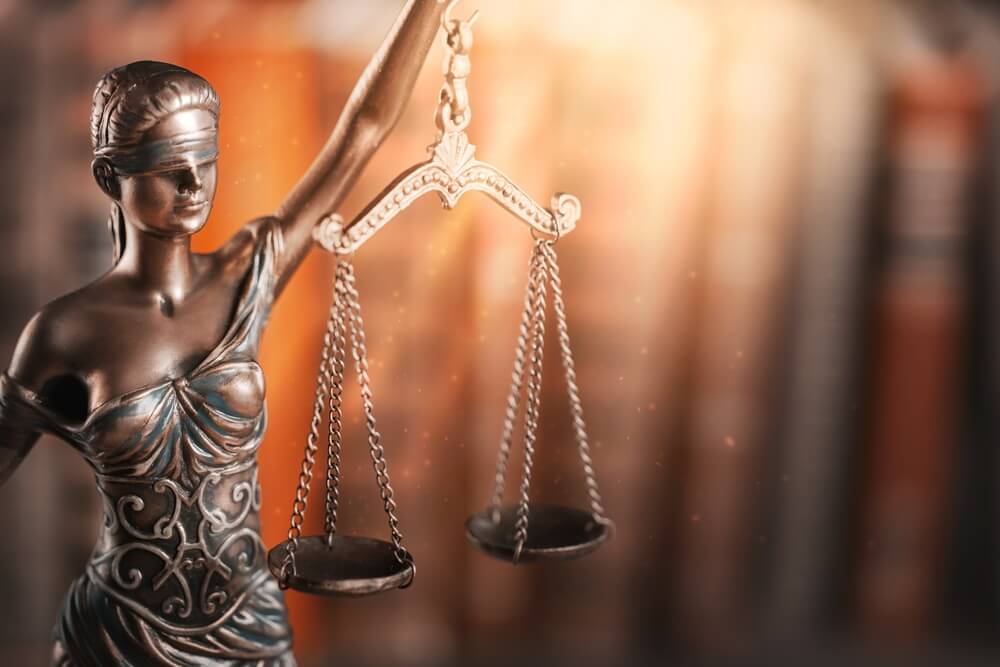 If you play harmless poker or other gambling games even at home, you may well be breaking the law in some states.

Some directly allow home poker, others prohibit, and some states have no stated gambling policies (that is, they are illegal by default). About half of all states allow home poker and other gambling.

The best option when playing at home is to keep your stakes low and make sure everyone is close and friends (with no intention of gambling for money). The impact of the game on neighbors, whether it is advertised and the number of players involved are other factors that can draw attention to a home game.

2. Demonstration of cinema in public

You know that boring copyright statement that flashes on screen when a movie is played. It is important.

It says that if you show a movie, TV show, or other recording in public, you are violating copyright law.

On the subject: Health care, police, marijuana: which laws will go into effect in the USA in 2021

This means that if you show the film to your neighbors or colleagues, you could face fines of up to $ 150 and more. Even if you show it in your backyard, where others certainly won't be able to see it.

If you are showing a movie outside the home, do it carefully. The Motion Picture Licensing Corporation explains the rules and issues licenses that allow you to share your recording with others.

You might be surprised, but providing your password for Netflix, Hulu, HBO Now and similar services was determined to be in violation of federal law in 2016. However, some of the larger services, including Netflix, have previously taken passwords exchanges calmly. However, this may change as competition between companies intensifies.

Company rules differ. If you want to make sure you're on the side of the law, check out the terms on your streaming service website, like Netflix.

It is permissible to hum this and other famous songs around the fire with children. But think twice before performing hits for the general public.

Depending on factors such as the size and number of people involved, this could violate copyright laws.

Do you think everyone cares? In the 1990s, the American Society of Composers, Authors and Publishers required Girl Scouts to pay royalties for performing Macarena.

The society later apologized for this, but the potential to use the law in this way remains.

People are rarely held accountable for this, but there is a risk.

6. Loud barking of a pet on the street

If you are taking a dog or other pet with you for a walk in the national park, be quiet.

The CFR prohibits “letting a pet make noise that is unreasonable due to location, time of day or night, or that“ scares the wildlife ”by barking, howling or other noise.”

If you publish a weather forecast and falsely claim it is from the National Weather Service (NWS), you could be fined or jailed for up to 90 days. Or maybe both - for publishing a false or fake weather forecast.

Remember the media hype in 2019 when President Trump appeared on camera to brief the country on Hurricane Dorian's intended path.

He faced a barrage of criticism after showing a map of the National Weather Service, which had been altered by a pen. Critics pointed to a law designed to ensure the reliability of the NWS data and to rely on its predictions.

8. Trade in raw milk out of state

In some states, you can sell raw milk. Others forbid it.

But selling it out of state is a different matter. This is a violation of federal law. All milk transported across state lines must be pasteurized and meet US standards.

It is quite obvious that it is wrong to use a parking permit that belongs to someone else so that you can park in a place that is designed for people with disabilities.

On the subject: What laws will take effect in California in 2021 year

But did you know that this is not illegal in all states? Parking permits for persons with disabilities are regulated and enforced by the states. Their approaches differ. For example, in California, the Los Angeles law firm believes it is an administrative fraud. The indictment carries a sentence of up to six months in prison and a fine of $ 250 to $ 1000. What's more, an insurance broker, nurse, lawyer, or doctor may face additional fines.

10. Hanging masks or cubes on the rear-view mirrors

Many states have laws against hanging air fresheners, cubes, paintbrushes, and other items from your rearview mirror. This requirement also applies to the masks we wear to stay safe during a pandemic.

For example, in New Jersey and Pennsylvania it is illegal to hang any object or material on the rear-view mirrors, because dangling objects obstruct the driver's view, thereby creating a safety risk.

You've probably made a photocopy of the book. But you hardly knew you could have violated federal copyright law.

According to the Stanford University Library. There is no specific number of pages that can be copied without violating federal copyright law. The question is not how much you copy, but how you use the copyrighted text.

Photocopying is considered fair use of copyrighted material if you use it for limited and transformative purposes, such as commenting, criticizing, or parodying copyrighted work.

New Year's overeating: why we feel hungry again and again

Both laughter and sin: the strangest crime stories of 2020