Home Educational program Important and weird: what laws will go into effect in California in 2022

Important and weird: what laws will go into effect in California in 2022 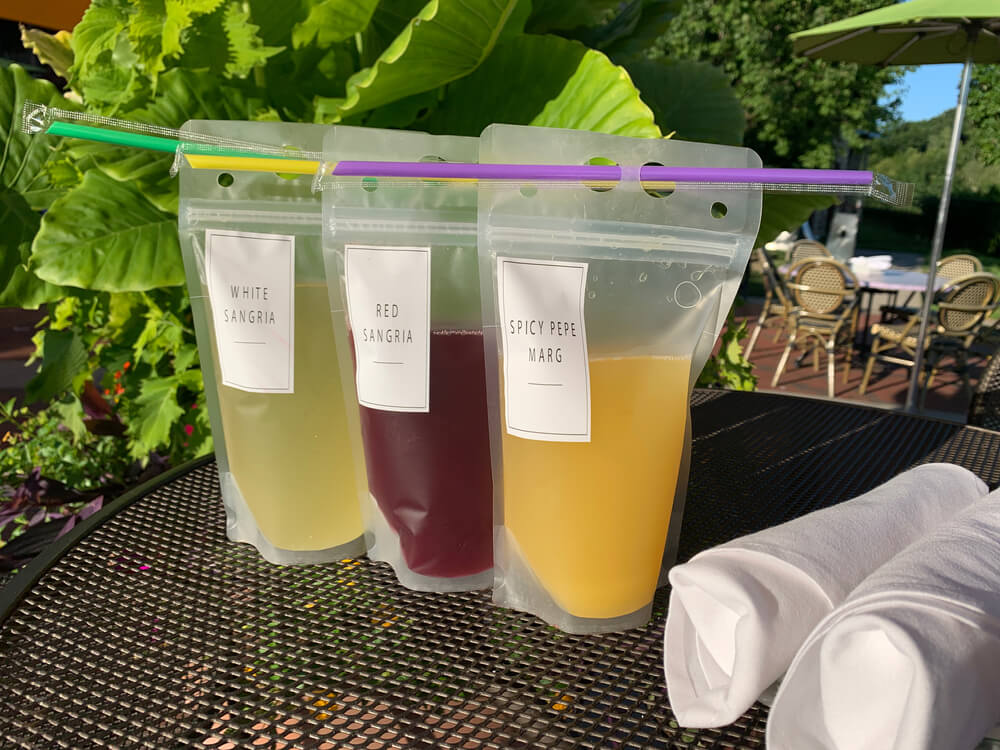 Some of them haven't been in effect for years, but we've looked at legislation that could start to affect your daily life in California from January 1, 2022.

Here are some of California's most high-profile and widespread new laws:

Proposition 12 aims to improve the lives of California farm animals, and some say it's the strictest animal welfare law ever passed in the United States.

The voting initiative, approved by voters in 2018, includes a ban on metal fences that prevent pigs from turning and sitting, and chicken cages that prevent them from spreading their wings.

Meat industry trade groups said the law would increase bacon prices in supermarkets by 60% and lead to meat shortages, while others say it's just a big pig squeal from looming cost increases.

The law is set to go into effect Jan. 1, although a coalition of California restaurants and grocery stores filed a lawsuit last week to block the implementation of the new rules.

Large stores should have a toy section that is not gender-specific.

While this is one of California's most famous new laws, it won't really have an impact until 2024, but many stores are already complying with it. The law, the first of its kind in the country, requires stores with more than 500 employees at their California locations to have “smart choices” of toys and childcare items, such as toothbrushes, that do not have a specific gender marker.

The bill aims to reduce “unreasonable differences in similar products” and gender stereotypes; the law does not apply to clothing.

Otherwise, they face a small fine of $ 250 for the first violation and $ 500
for subsequent violations.

You can still take your favorite cocktails with you

Due to their immense popularity - and positive financial implications - restaurants will be able to sell alcoholic beverages to go for much longer than orders from the establishment.

The new law allows restaurants to continue selling beer, wine and cocktails to go until December 31, 2026.

But do not overdo it: drinks will need to be bought with food.

A string of police reforms come to California

One of the most notable is the law abolishing the re-certification of police officers guilty of misconduct.

On the subject: In some states, before Christmas, money is handed out: who can claim what

In the past, troubled officers were sometimes able to find work in other fields without consequences.

They will now have their license revoked so that they cannot simply change departments after being fired.

Officers can also have their licenses revoked if they do not interfere when they see another officer using excessive force.

In addition, peacekeepers can no longer use tear gas or rubber bullets against protesters unless all other crowd control methods have been exhausted and "objectively reasonably defend against threat to life or serious bodily harm."

Spousal rape is no longer a separate category of rape

The California Penal Code has now been amended to make marital rape the same in all legal relationships with any rape, unless the person is unable to consent “due to mental disorder, developmental disability, or disability,” which could only legally considered rape if two people are not married.

Although the spouse who committed the crime can still be prosecuted for rape under other provisions of the criminal code.

California was one of the few remaining states that still differentiated between rape and spousal rape, which entailed the possibility of probation only if the person convicted of rape was married to their victim.

All convicted rapists are now required to serve their prison sentences and be on the sex offender register.

Previously, rapists who attacked their spouses could in many cases avoid registration.

Restrictions on photos posted by police on social media

As police use social media such as Facebook and Nextdoor in recent years, Assembly Bill 1475 places restrictions on what they are allowed to post.

To better protect the rights of people who have been arrested but have not yet been prosecuted, the law prohibits law enforcement from publishing photographs of people arrested on suspicion of non-violent crimes. There are a few exceptions when there is an imminent threat to public safety.

As part of the ongoing gradual increase in the minimum wage to $ 15 per hour, it will rise to $ 1 for employers with 14 employees or fewer on January 25, and $ 15 for those with 26 or more employees.

Several localities in the Bay Area have already raised the minimum wage above this level.

For example, the current rate in Mountain View is $ 17,10 per hour, and in Emeryville in East Bay it is $ 17,13, which is the highest rate in the United States according to Investopedia.

In an effort to support delivery staff and improve billing transparency, AB 286 prohibits food delivery apps from retaining any tip.

Reduction of the norm for the performance of warehouse work

The law prohibits employers at companies such as Amazon from requiring an employee to take breaks for rest or lunch.

It also requires employers to describe in writing any regulation an employee may face and indicate what adverse actions might occur if they fail to comply with that regulation.

Rena Gonzalez, the San Diego legislator who wrote AB 5, a controversial jobs law that went into effect in 2020.

Intentional embezzlement of wages shall be punishable by imprisonment

Assembly Bill 1003 makes willful theft of more than $ 950 wages under the California criminal code as grand theft and therefore a felony.

The violation was previously considered a misdemeanor.

Unlike misconduct, felony gives prosecutors the ability to issue search warrants and use a grand jury to investigate employers.

The bill treats tips as wages, and independent contractors are considered employees under the law.

This means that stealing wages by companies that employ workers can also be a criminal offense.

The law was signed into law by Newsom in September 2021.

'To protect Mother Russia': the Kremlin tries to force social networks to remove posts about Navalny and criticism of Putin

Colorado driver killed 4 people in an accident: why millions of Americans ask him not to be punished

Microbes are trying to correct the mistakes of humanity: more and more microorganisms develop the ability to decompose plastic