Home World Washington and Beijing agree: the USA excludes China from the list of currency manipulators

Washington and Beijing agree: the USA excludes China from the list of currency manipulators

Department of Finance USA reversed its decision to recognize China as a currency manipulator, which was adopted in August 2019. Writes about this "New Time". 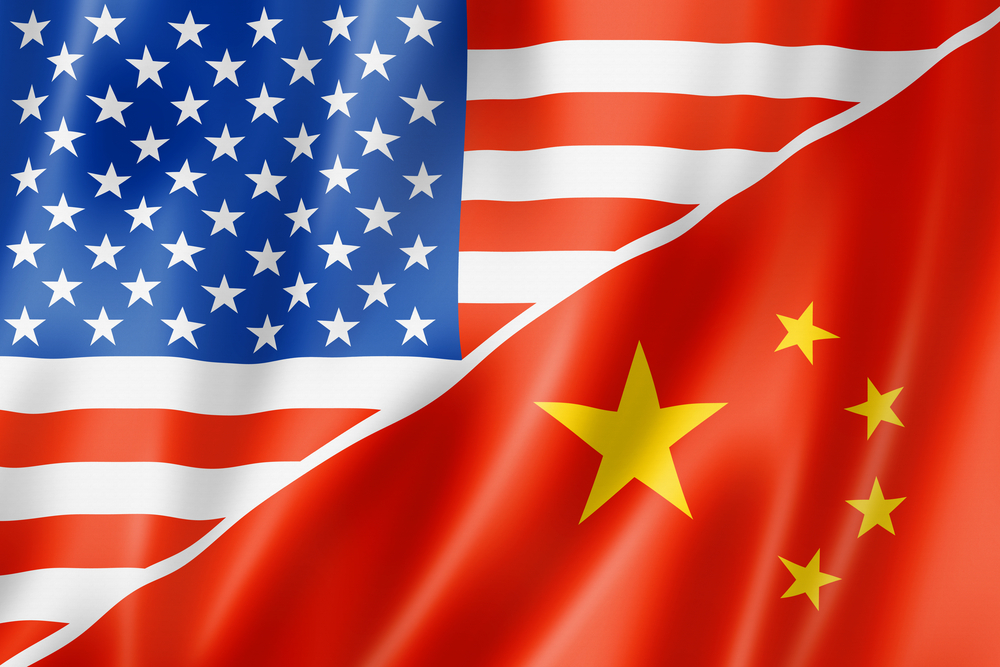 About it says in a report to the Congress on macroeconomic and monetary policies of major US trading partners.

The Department indicated that the United States and China, after lengthy negotiations, agreed to conclude a preliminary trade agreement. Under this agreement, China has committed to refrain from devaluing the renminbi in order to gain an unfair competitive advantage in international trade.

“Meanwhile, after depreciating to 7,18 yuan per dollar in early September 2019, the yuan subsequently appreciated in October and is currently at around 6,93 yuan per dollar,” the report said.

On the subject: 110 countries under supervision: Russia and China export technologies for surveillance and censorship

In mid-December 2019, after almost two years of confrontation, Beijing and Washington announced an agreement on the "first phase" of a trade transaction. The 86-page document has not yet been published.

US President Donald Trump announced that the agreement will be signed on January 15.

Under the agreement, the United States canceled the increase in duties on a number of goods from China, which was scheduled for December 15. In addition, a 15% duty on Chinese imports worth $ 120 billion will be reduced to 7,5%.

In response, Beijing promised in 2020–2021 to increase US $ 200 billion in imports of agricultural products, manufactured goods, energy and services. Chinese authorities also agreed not to require companies to transfer technology to obtain a license to conduct business in the country.

According to American and Chinese officials, the second will depend on the success of the “first phase” of the agreement. It is expected that it will provide for further tariff reductions.