Home In the U.S. A deadly virus found in a famous chain of restaurants in Virginia: 4 people died, 50 are infected

A deadly virus found in a famous chain of restaurants in Virginia: 4 people died, 50 are infected

Two of Famous Anthony's, a Virginia-based restaurant chain at the center of a deadly hepatitis A outbreak, are filing for bankruptcy, reports Yahoo Life. 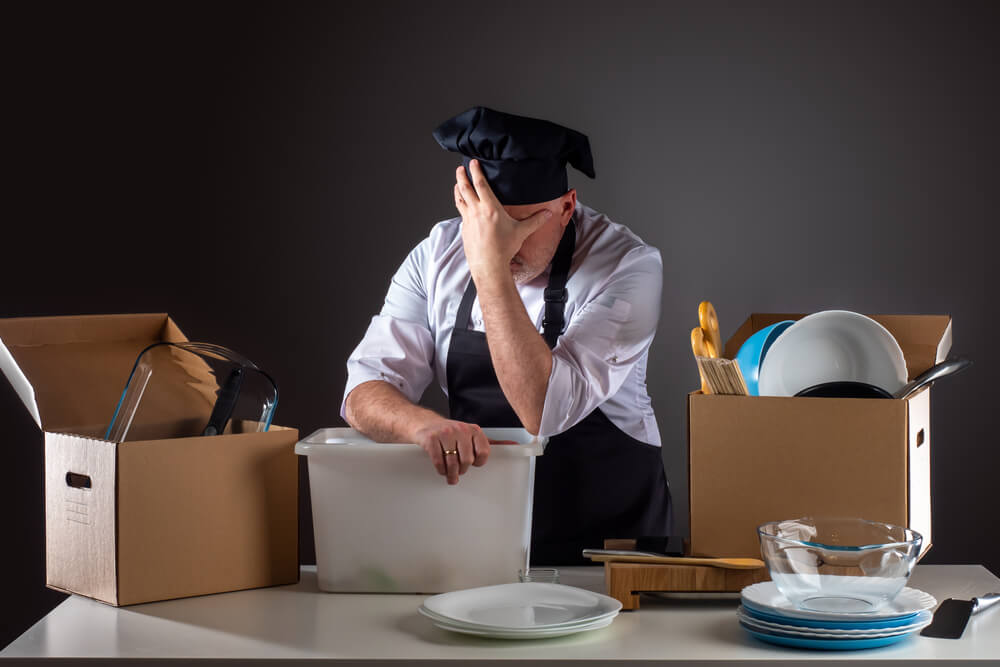 Restaurants located in Oak Grove Plaza and Williamson Road in Roanoke are filing for Chapter 11 bankruptcy to financially settle claims filed against them following the hepatitis outbreak, according to news reports. The third establishment was closed.

An outbreak of hepatitis A was first identified in October 2021. She was associated with three of Famous Anthony's four restaurants — 4913 Grandin Road, 6499 Williamson Road, and 2221 Crystal Spring Avenue — where the infected employee worked between August 10 and 27, 2021.

Since then, the total number of infected has exceeded 50. More than 30 of them were hospitalized due to the severity of the disease, four died. The last death associated with Famous Anthony's was the death of Larry West, who passed away on Christmas Eve. In the fall, West lost his wife to an outbreak of hepatitis and has been battling liver disease ever since he contracted the virus in the Williamson Road area.

On the subject: Lettuce contaminated with Listeria is recalled in the United States: it was sold in popular retail chains

West's family hired food safety lawyer Bill Marler to represent them in the case against Famous Anthony's, and they're not the only ones. According to reports, Marler represents as many as two dozen other families during the outbreak.

Famous Anthony's attorney said the bankruptcy filing would allow the restaurant to remain open and reorganize in the face of lawsuits. He made the following statement on behalf of the chain's owners:

“Famous Anthony's has the privilege of serving this community for over 35 years. This unforeseen exposure to Hepatitis A in our two restaurants has affected many in our close-knit community, including many regular customers, employees and their families. To compensate those affected by the contamination and to preserve the jobs of loyal members of the Famous Anthony's team, Famous Anthony's at Oak Grove Plaza and Williamson Road have filed voluntary Chapter 11 petitions in the West Virginia Bankruptcy Court. This allows restaurants to operate as usual, as well as give them the opportunity to reorganize their businesses and fulfill their obligations. The business mobilized during this time will improve the results of these goals. As always, Famous Anthony's values ​​the support of its employees and the community and looks forward to continuing to serve this community for many years to come. ”

North Korea introduced excrement quotas for citizens, special coupons are given for their fulfillment: why is it needed

The speed of cars on the roads in the USA is measured with hoses: how it works