Home Page In the U.S. Crowd beat a man to death in Utah after hitting a pregnant girl

An angry mob reportedly hit a Utah man in a car and beat him to death after people heard he gave his pregnant girlfriend a black eye. It is reported by New York Post. 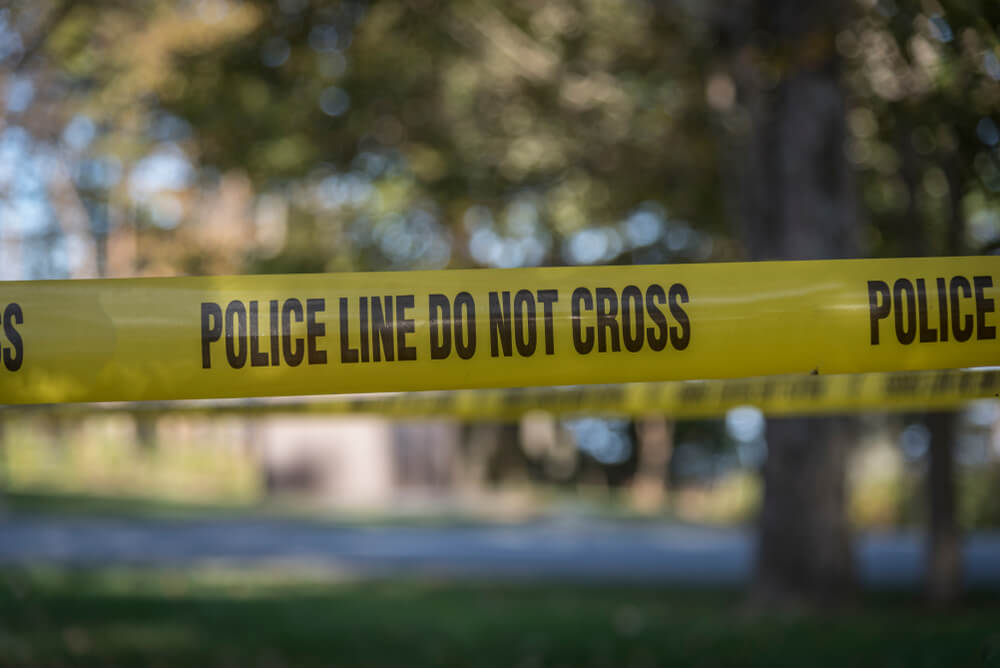 Ortiz's friend is a dog breeder and a group of people were at her home picking out a puppy when she said the man hit her and gave her a black eye a few days ago, Fox 13 reports, citing arrest records.

Ortiz drove off on a scooter, and an angry group, which included a 13-year-old teenager, flew out of the house after him.

One of the suspects, 19-year-old Osianna Martinez, hit Ortiz with a Volkswagen Beetle.

Ortiz continued to run, but soon people attacked and beat him with a stick while he was lying on the ground.

On the subject: Murder for asking for divorce: Utah man beat wife to death in front of three children

Video footage from a nearby restaurant shows Martinez throwing two boards in Ortiz's back and head. Police identified only one of the other suspects besides Martinez with his full name - Xandre Sky Hill, 18.

According to KUTV, the other defendants were identified in police records using only their initials. All suspects were between their teens and 20s.