Home Page In the U.S. In Utah, they came up with an original way to fight abortion: it will hit the pockets of fathers

In Utah, they came up with an original way to fight abortion: it will hit the pockets of fathers

Biological fathers in Utah will be required to pay half of a woman's personal pregnancy costs under a new law that is unique to the state, critics say, not doing enough to adequately meet maternal health needs. Writes about it KTLA. 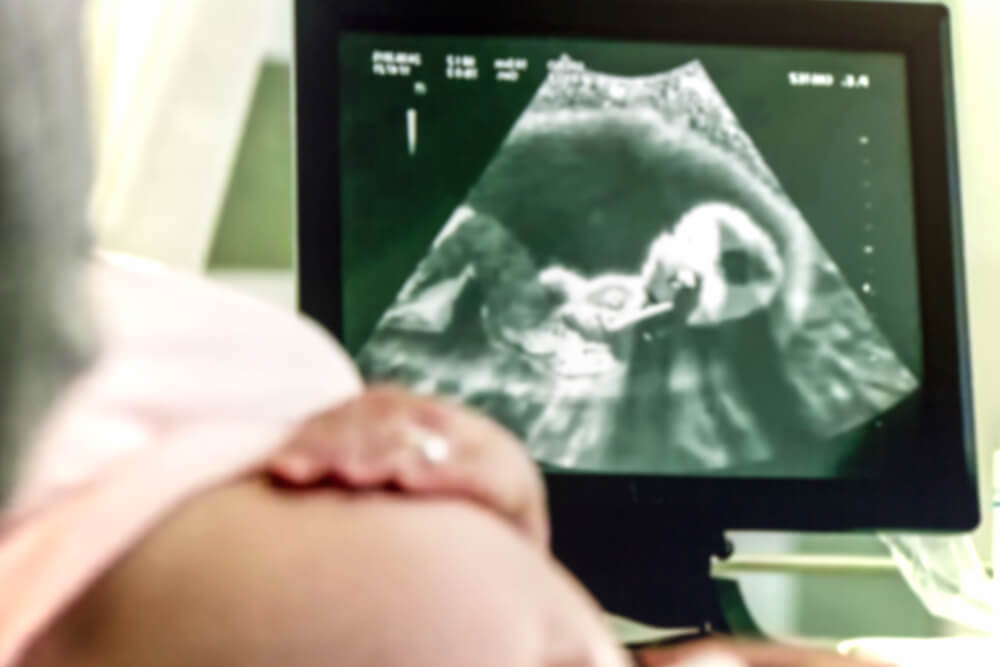 The sponsor of the bill presented this measure as an attempt to reduce the burden of pregnancy on women and increase the responsibility of men with children. But some critics argue that the new legislation will not help the most vulnerable women and could make abuse even more dangerous for pregnant women.

Utah appears to be the first state to introduce mandatory prenatal child support, according to the Family Planning Association and the sponsor of the bill. But some states, including Wisconsin and New York, have provisions whereby fathers can be financially responsible for prenatal expenses.

Gov. Spencer Cox, a Republican, recently signed a proposal that received widespread support in the GOP-controlled legislature. Republican Rep. Brady Brummer said he decided to sponsor the measure because he was disenchanted with the number of anti-abortion measures going through the legislature and wanted to advocate for laws that would make it easier for a new life to emerge.

“We want to help people and we are really advocating for life, not against abortion,” Brammer said. "One way to help with this is to reduce the burden of pregnancy."

The measure will apply to a pregnant woman's insurance premiums and any pregnancy-related medical expenses, Brammer said.

If the child's paternity is disputed, the fathers will not be required to pay until it is established. The father will also not be financially responsible for the cost of an abortion performed without his consent, unless it is necessary to prevent the death of the mother or if the pregnancy was the result of rape.

On the subject: Texas wants to introduce the death penalty for abortion

In Utah, mothers already have the opportunity to go to court for help with the cost of having a baby, but few do, said Lisa Stockdale, director of the state's Office of Rehabilitation Services, which usually collects child support. She said mothers will now be able to request pregnancy-related payments through the legal system, but it is unclear how often they will seek this.

The bill is not intended to reduce the frequency of abortions, but Brammer said that could be a potential result. Anti-abortion activists praised the law, saying it will protect the lives of unborn children by supporting women during pregnancy. Merrily Boyac, chair of the Utah Abortion Ban Coalition, said she hopes the law will reduce the number of abortions in the state by reducing economic pressure on new mothers.

“Anything we can do to support women in these circumstances will help them have children, feel confident in this choice and feel supported along the way,” she said.

The new law complements Utah's long list of restrictions on abortion. Last year, the state approved a measure that would make abortion illegal if the US Supreme Court overturned a decades-old decision that legalized abortion across the country. A Utah measure makes it a criminal offense to perform the procedure, except in cases of rape, incest, or a serious threat to the mother's life.

Other Republican states are considering a series of tough anti-abortion restrictions this year. South Carolina and Arkansas have already passed laws to completely ban abortion.

Barker does not believe that this law will reduce the number of abortions among women, since the cost of pregnancy is usually low compared to the cost of raising a child.

“By and large, having a child and raising him to adulthood is a lot more money,” Barker said.

According to a 2015 USDA report, the median cost of raising a child is $ 233 excluding college tuition for a middle-income family. The cost of an abortion can range from $ 610 to $ 1000 depending on location and the mother's health insurance, according to Planned Parenthood.

Domestic violence tends to escalate during pregnancy, and finding these costs could further exacerbate the stressors associated with financially supporting a child, said Gabriella Archuleta, an analyst at YWCA Utah, which provides services to victims of domestic violence. According to the American College of Obstetricians and Gynecologists, approximately 324 pregnant women are abused each year in the United States.

Archuleta also noted that this measure does not unfairly solve the problem of the high cost of navigating through the legal system and, most likely, will only serve women who are wealthier or have wealthy partners.

Biden Expands Obamacare: How It Will Affect Your Life