Home Page In the U.S. In Utah, a man conquered a chain in an original way of visiting fast food restaurants. VIDEO

In Utah, a man conquered a chain in an original way of visiting fast food restaurants. VIDEO

Utah blogger Collin Randle from Utah loves fast food and enjoys experimenting with technology. Recently, he assembled a motor-sofa - a monster, consisting of, in fact, a sofa, wheels, a frame of a children's bicycle and a power plant from a motor-protoplan. And all to go with your friend for nuggets and cocktails at McDonalds. Writes about it Meduza. 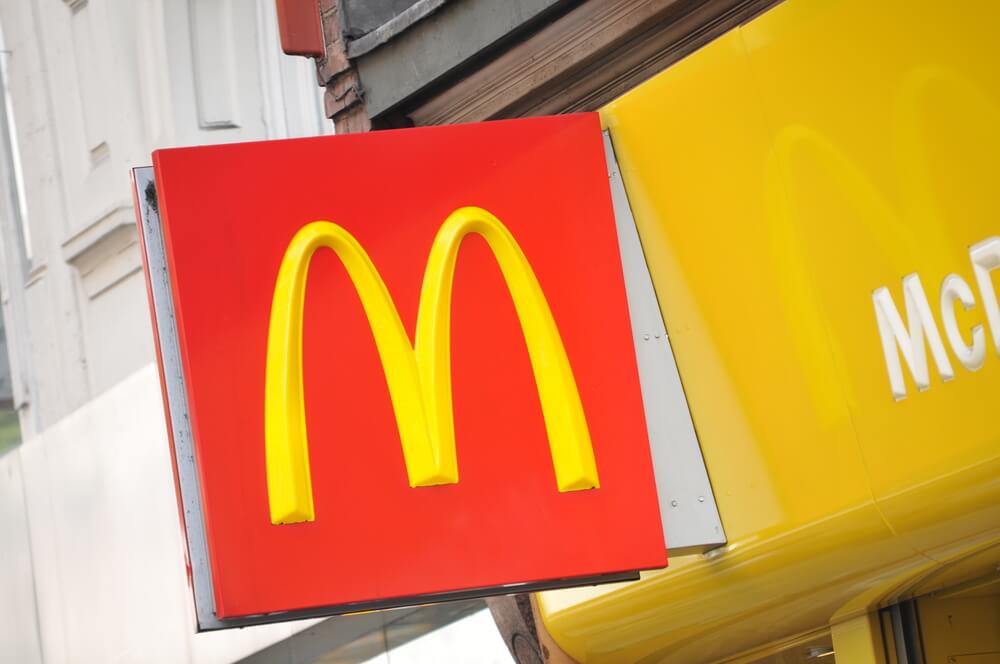 Randle and his friend did everything according to safety rules: they put on safety glasses and helmets (one of these helmets had horns). Passers-by took pictures and videotaped drivers of the motivan.

Could not hide the surprise and employees McDonalds, serving motorists. We quote the dialogue that got into Randle’s video:

“Can I have six nuggets, please?”

“Did the order seem strange to you?”

After receiving the order, it turned out that Randle and his friend had not thought out the most important thing - the purchased cocktails had nowhere to put (there were no cup holders!). I had to hold them with my feet. The blogger was worried that the police would stop and pick up the police. But the sortie to the diner went without any problems.

Randle also flew for breakfast at Burger King on a motorized plane.