WHO has decided when and how the coronavirus arose

The World Health Organization (WHO) has published the results of a study on the possible origin of the SARS-CoV-2 coronavirus. The version about the leak of the virus from the laboratory in Wuhan was considered "unlikely." Writes about it The Bell. 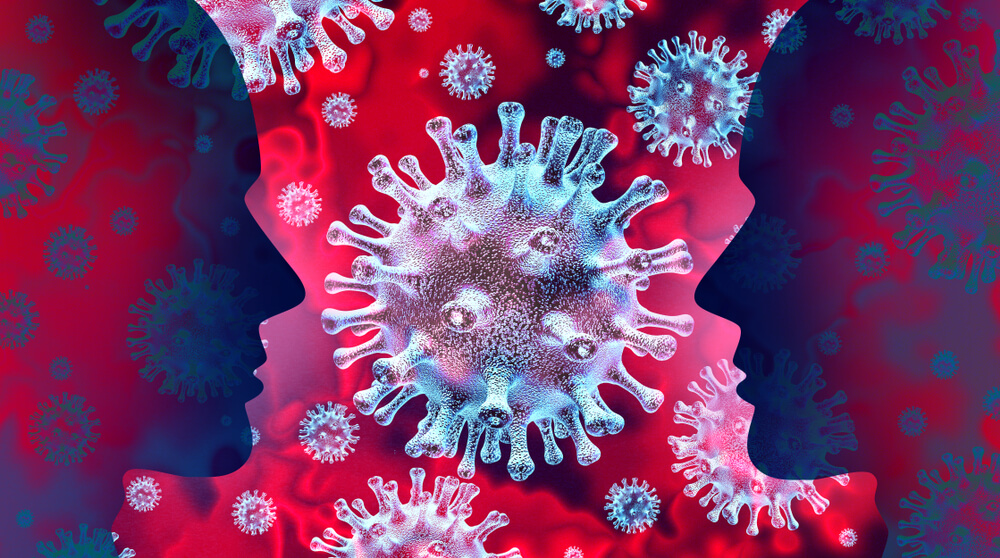 This study was supposed to help WHO answer the question of where the virus that caused the COVID-19 pandemic originally came from. The organization concluded that the theory that the virus arose from a laboratory leak is "highly unlikely."

О the laboratory origin of the virus was repeatedly said by the 45th US President Donald Trump and former Secretary of State Mike Pompeo. Trump said that the leak occurred in the laboratory through the fault of scientists. His words were supported by Pompeo. They said, they say, all the data indicate that "it all started near the laboratory."

According to WHO spokesman Peter Ben Embarek, there will be no further search for evidence of this theory by experts.

According to preliminary findings from the WHO, the infection with the coronavirus in Wuhan could have come from an infected person (patient zero), who then spread the virus to people in the market. Another working theory: the virus began to spread massively after people came into contact with frozen carcasses of wild animals susceptible to coronavirus.

On the subject: How viruses arise, and why their massive outbreaks are not accidental: an epidemiologist's opinion

Although the WHO believes that the natural origin of the new type of coronavirus is associated with bats, it is unlikely that it entered the human body directly through them. The expert noted that large populations of bats are not observed in Wuhan, but the coronavirus could evolve in their population and be transmitted to other animals by bites, from where it can then get to humans.

Approximately 90 people were hospitalized with symptoms of COVID-19 two months before it was discovered in Wuhan, writes Business Gazeta.

These patients were found to have pneumonia and other symptoms. Embarek said a third of them died or refused to be tested. During the study, no traces of coronavirus were found in other patients.

“The numbers are not that significant. The important thing is that we really do not know how reliable serological tests are for detecting antibodies to SARS-CoV-2 more than a year after infection, ”said Embarek.

The likelihood of finding antibodies in patients hospitalized in the fall of 2019 is low, said another WHO researcher, microbiologist Fabian Lenderz. Scientists believe that the presence of the disease in China in October 2019 explains the cases in Europe and the United States back in November-December 2019.

The WHO has asked the Chinese authorities to allow further testing to find out if the new virus has spread before it became known. According to the organization, tests are needed on blood samples collected in Hubei province (capital - Wuhan) in the fall of the year before last.

Liang Wanyan, head of the COVID-19 expert group of the PRC Health Committee, said on February 9 that until December there were no deviations in the death rate from pneumonia or other diseases, as well as in sales of cough and cold medicines.