Home Page Incidents In Wisconsin, a woman hid her mother’s body for months: the motive shocked the police

In Wisconsin, a woman hid her mother’s body for months: the motive shocked the police

A woman from Wisconsin hid her mother’s corpse in the basement and lived on her retirement. 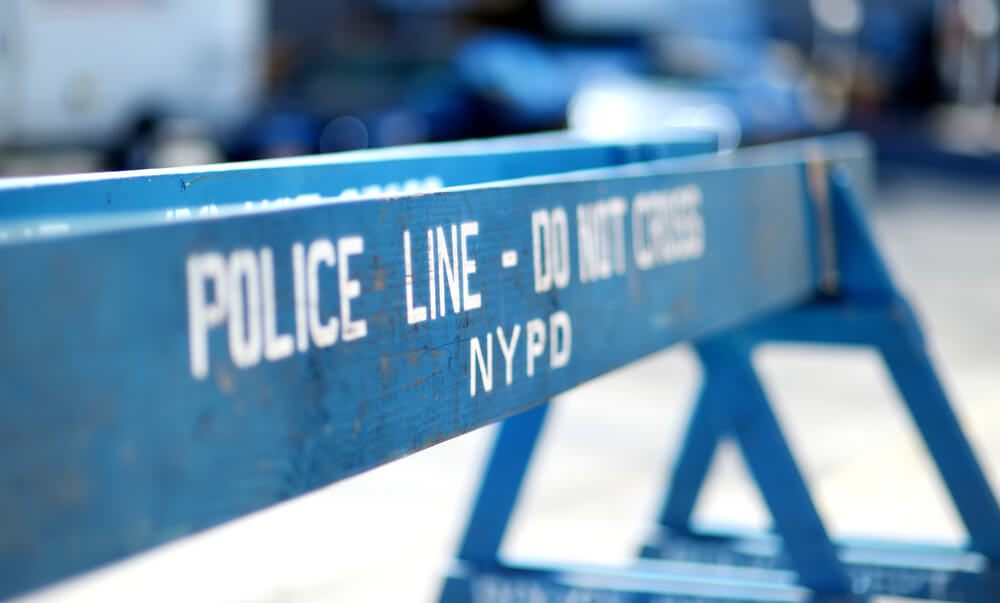 60-year-old Paula Bergold hatched the plan for several months. When her mother, Ruby, died, she did not have a steady income to survive, local police said.

A neighbor called the police and told them that she hadn’t seen Ruby since May, and was worried that Paula was “moving away from the answer where Ruby could be.”

Last week, the police responded to a neighbor’s fears and found a note glued to the door: “Ruby left town to visit our friends. Paula".

On the subject: How to save when you live in America

The police, standing at the door, felt the stench of a decaying body and saw mothballs at the entrance.

In the end, Paula came to her senses and told the police that her mother had died in a chair, and she could not force herself to tell the authorities about it.

When the corpse began to emit a smell, she put it in a plastic container and hid it in the basement.

The woman was arrested and charged with hiding a corpse.

Save at any cost: how to call an ambulance in the USA can cost tens of thousands of dollars

'Like a horror movie': a wolf attacks a New Jersey family at a campsite

What to do with noisy neighbors, and what to do if they are you