Main page Incidents In Virginia, a customer saved a 7-Eleven store from being robbed

In Virginia, a customer saved a 7-Eleven store from being robbed

In Virginia Beach, Virginia, a buyer of 7-Eleven shot two people who tried to rob a store, writes Fox News. 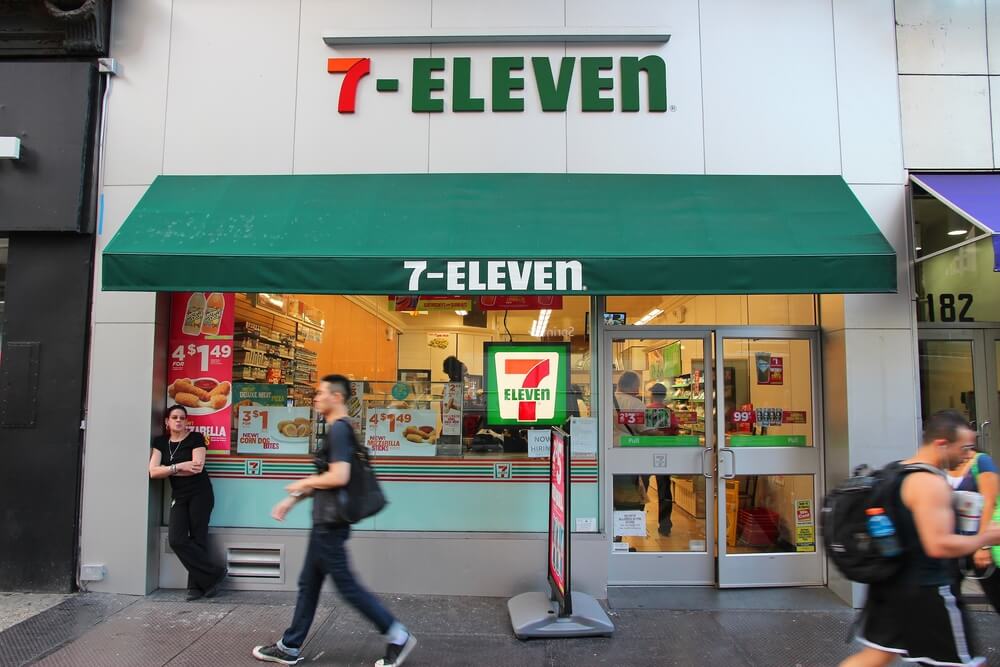 A man killed one of the suspects, and wounded the second. The robbers were also armed. According to the police, the incident occurred at 2 in the morning.

According to the Northfolk County police, the buyer, who has already been called a hero, had permission to carry a weapon.

“A citizen who was in the store and had a gun permit ran into the robber and shot him,” said a Virginia Beach police spokesman.

On the subject: Study: How Ownership Affects Crime Level

The police noted that the suspects may be associated with the other three robberies of shops 7-Eleven, which occurred earlier.

Police took into custody a third suspect in the robbery of an 7-Eleven store, which was located outside the store.

Note that in June, one of the Virginia Beach city employees filed a petition asking for government officials to carry weapons at work. He filed this petition after the gunman shot 12 city workers in a local municipal center in May.

Nearly 6 thousand people have been shot in the USA since the beginning of the year.