In the center of Washington, near the Ukrainian House, a monument to Hryhoriy Skovoroda was unveiled on the occasion of the 300th anniversary of the birth of the Ukrainian thinker and philosopher, reports Hromadske. 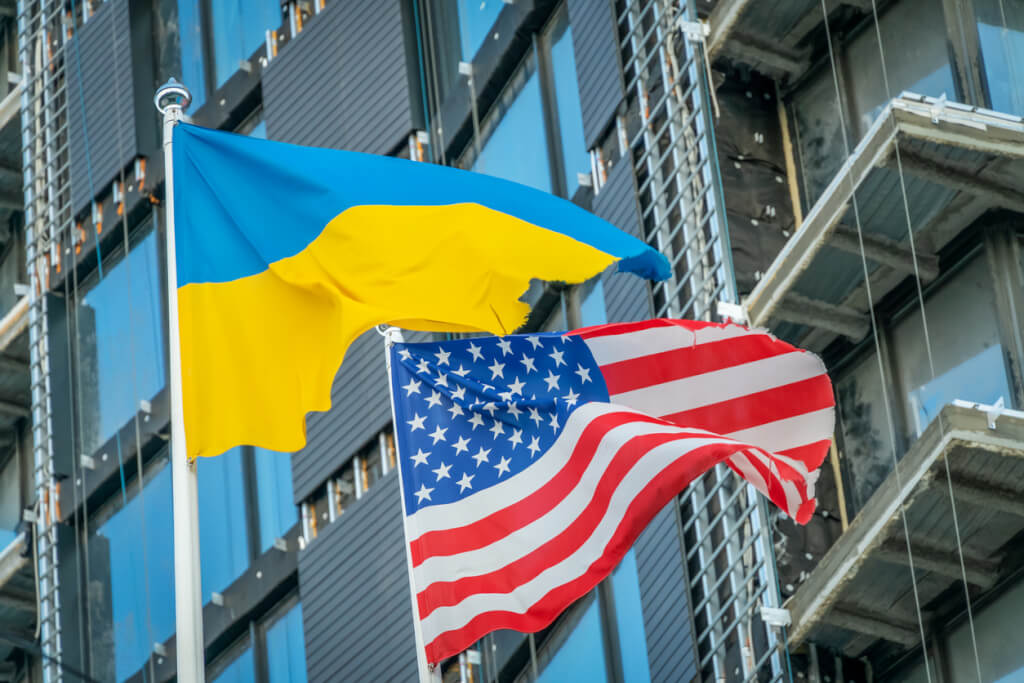 This was announced by the Ambassador of Ukraine to the United States Oksana Markarova.

According to Markarova, the sculptures were commissioned by the Ukrainian Society of Washington back in 1992 by the American sculptor Mark Rhodes, who was carried away by Skovoroda's ideas.

On the subject: Embassies of Ukraine in the EU received parcels with gouged out eyes of animals: the day before, mutilated corpses of dogs were found in Russia

“For a long time, the monument, like Hryhoriy Skovoroda himself, traveled in search of his place and today he found it in the Ukrainian House,” the ambassador noted.

She added that the monument to Skovoroda “looks” towards Ukraine from Washington.

And the museum of Grigory Skovoroda is located in the village of Skovorodinovka, Zolochiv community, Kharkiv region. It was founded in 1972, but the building itself, on the basis of which it operated, was built back in the 18th century. Grigory Skovoroda lived and was buried there during his last years.

On the night of May 7, the invaders destroyed this National Museum of Grigory Skovoroda with a rocket.