Home In the U.S. In Wyoming, three balloons with tourists fell: 12 people were injured

According to local officials, at least 12 people have been hospitalized with injuries following a three-balloon crash in Wyoming on Monday morning, Aug. 3. People. 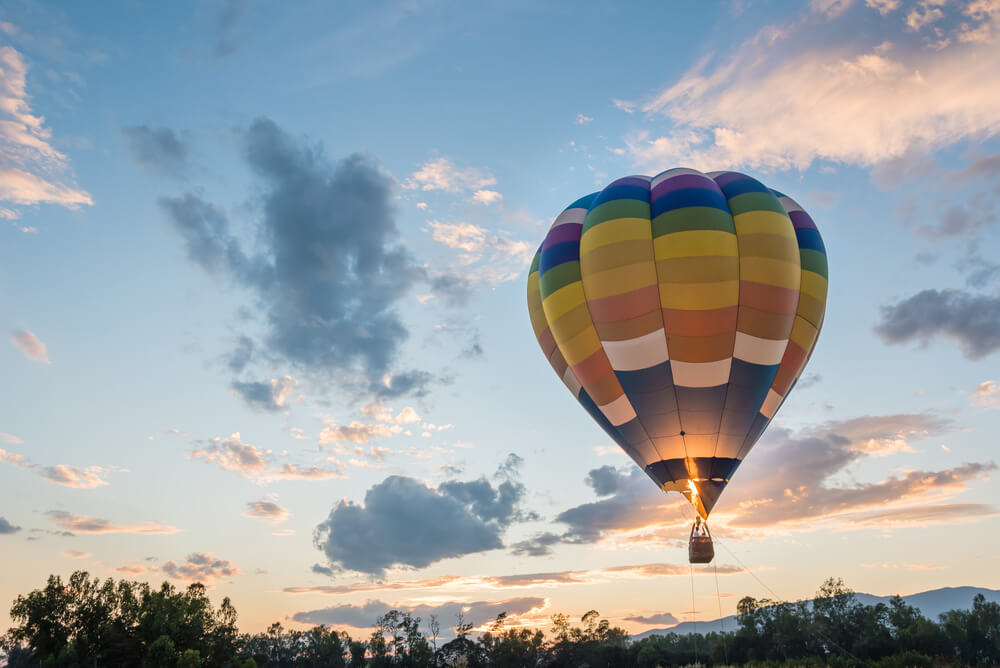 The disaster took place south of Teton Village. The balloons were found on a piece of land less than half a mile (800 meters) from the community, the Teton County Sheriff said in a statement.

Fire chief Brady Hansen confirmed that of the 35 people on board the three balloons, 11 were taken by ambulance to a local hospital and one was flown by helicopter to a regional trauma center.

Hansen said several people refused to go to the hospital in an ambulance, but later sought treatment on their own.

According to him, the balloons "got caught in an unexpected wind." Numerous services, including the local fire department and sheriff's office, and Teton National Park responded to the incident.

A spokesman for the Federal Aviation Administration said the FAA and the National Transportation Safety Board will investigate the cause of the accident, in which each balloon “landed hard under unknown circumstances.”

Andrew Braffail, president of Wyoming Balloon, which owns the balloons, said his aircraft land daily in high winds. He added that the wind on Monday was “out of forecast”.

“Given the conditions we were in, there could be worse results in strong winds,” he said. “The most important thing is that the balls can be lowered to the ground as quickly and safely as possible.”

On the subject: The tour turned into a nightmare: the couple was in a balloon without a pilot in the middle of the desert in Nevada. VIDEO

Braffail said that the incident was the first crash in the entire 31-year history of his company, and that he is "considering quitting for a period of time to learn from the incident."

Clinton Phillips, a Texas resident who was in one of the balloons, said there were 20 people in the balloon when he began to "lift us up and throw us down again."

“I couldn't believe my eyes how beautiful everything looked from above,” he said. “And a few minutes later we ended up in hell. It was crazy ... We tried desperately not to fall out. "

Phillips, who was on the ball with his wife Jade and their three children, added: “It was quite a traumatic experience. My girls are badly scratched and my son may have a concussion and we think my wife's ribs are broken. "