Home At home In Turkmenistan, officials over 40 are obliged to become gray-haired, like the president

In Turkmenistan, officials over 40 are obliged to become gray-haired, like the president

In Turkmenistan, officials over the age of 40 are required to become gray-haired, like President Gurbanguly Berdimuhamedov, writes Radio Liberty. 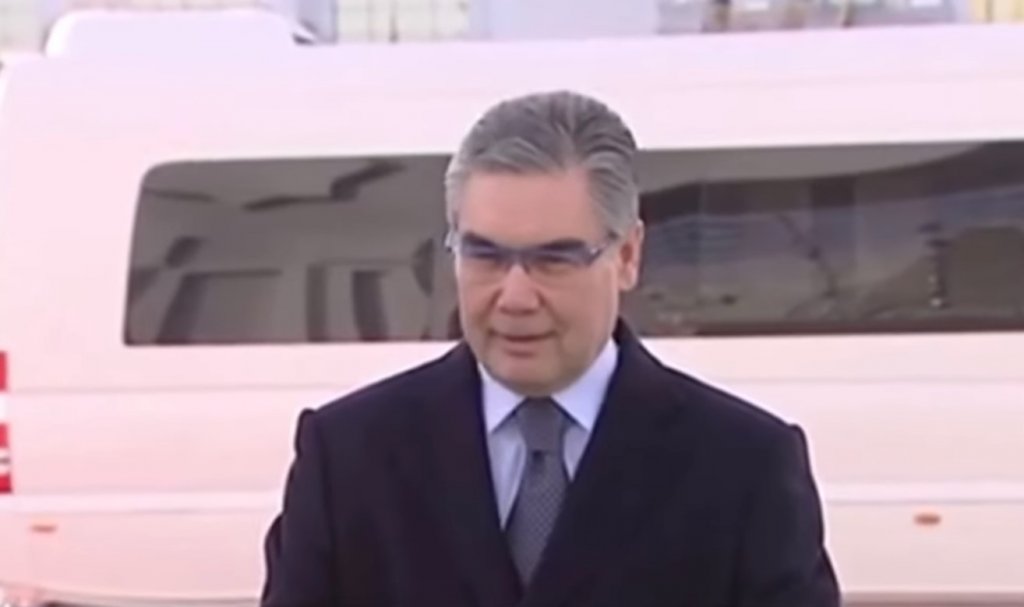 Male officials of the Lebap province (region) in eastern Turkmenistan, over the age of 40, were ordered to walk with gray hair, the regional service of the publication said.

So civil servants should become like the president of the country, Gurbanguly Berdimuhamedov, who began to appear in public with gray hair from August 2018.

Since February 1, officials, school and hospital workers have been prohibited from tinting their hair, according to the Turkmen service of Radio Liberty.

Those who have preserved their natural hair color need to be tinted in gray hair.

On the subject: Scientists have found a way to deal with gray hair without dyeing hair

In the event that the president, who has the official title of “Strongholds, Strengths, and Hopes,” visits the region, it will be mostly gray-haired officials who will be admitted to it, two local sources report.

In January 2019, state institutions of Turkmenistan, including schools, were obliged to purchase new portraits of Berdymukhamedov. On them he is depicted with gray hair, while earlier in official portraits the head of state was with black hair.

Prior to receiving this post in 2007, he also went with gray hair. While he was hiding it, the leadership demanded that Lebap state employees do the same.

Elon Musk buys a new plane for $ 78 million: what is it like

Disney will soon lose copyright on Mickey Mouse, and the character can be used by anyone