Home In the U.S. The most powerful hurricane of 2020 is raging in the Pacific Ocean: how it will affect the USA

The most powerful hurricane of 2020 is raging in the Pacific Ocean: how it will affect the USA

Extremely favorable oceanic and environmental conditions in the eastern Pacific Ocean allowed Hurricane Genevieve to intensify significantly. The phase of rapid intensification has been going on since August 17, and now the system has reached a very powerful force - category 4, writes Severe Weather Europe... This hurricane could be the worst in 2020, the newspaper notes. 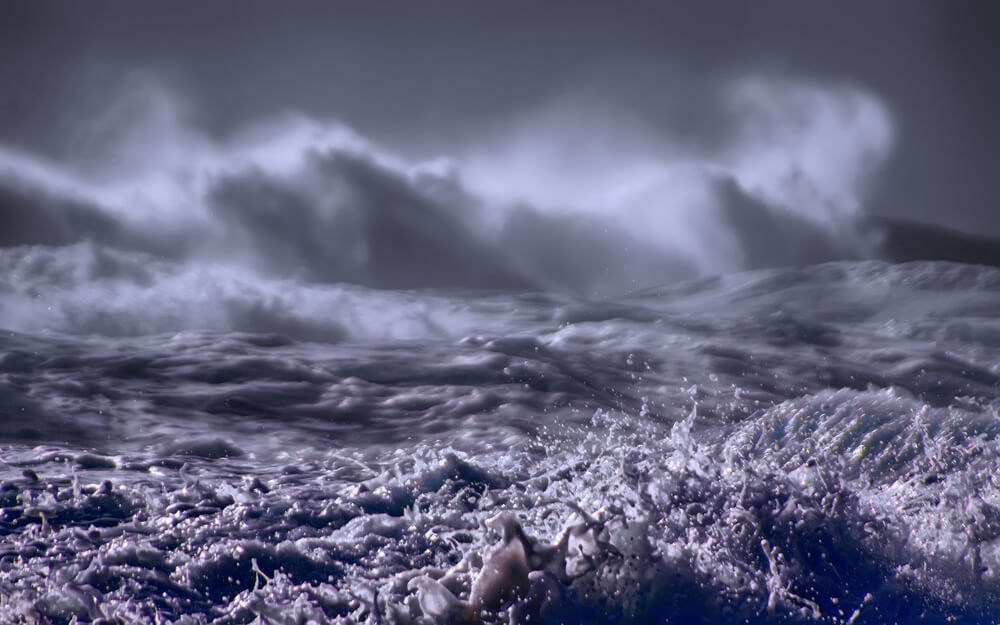 2. Large waves from Hurricane Genevieve hit parts of the coast of southern Mexico and continue northward along the coast of Mexico to Baja California by the end of Wednesday, August 19. 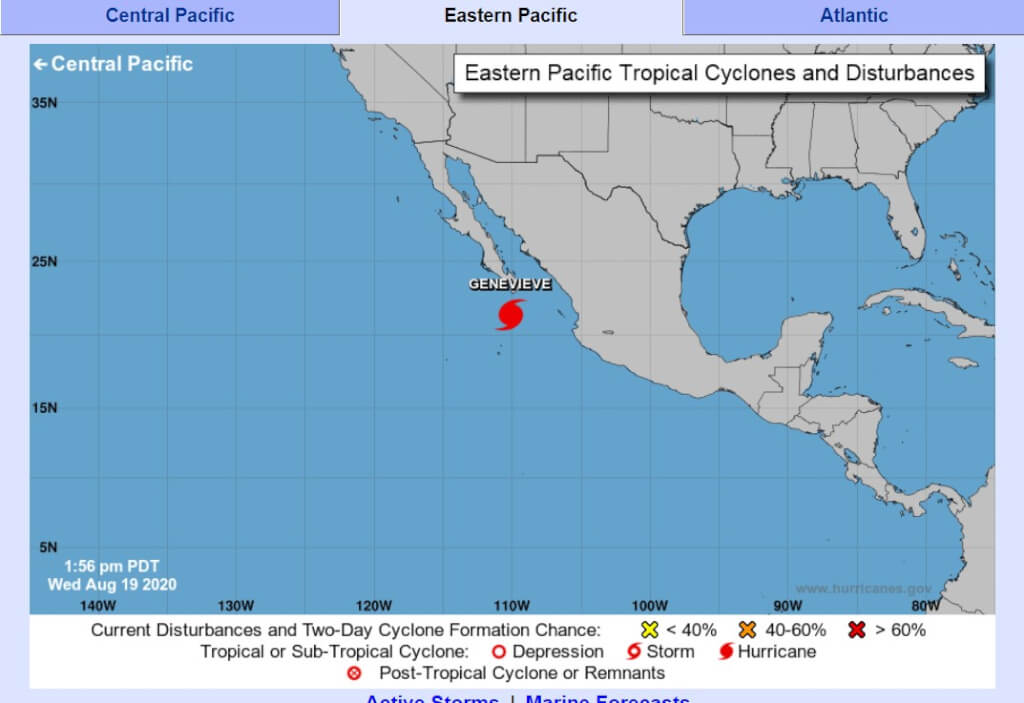 On Tuesday, August 18, Hurricane Genevieve raged with winds of up to 135 mph (217 km / h) and a powerful central pressure of 950 mbar. Over the next day, he quickly accelerated, gaining intensity and strength.

The intensification of the storm has been fairly steady since the storm hit on Sunday 16 August, but it got even faster on Monday 17 August. This was a very significant increase in the wind over just one night, which continued in the following days. So Genevieve became a powerful monster raging in the Pacific Ocean. 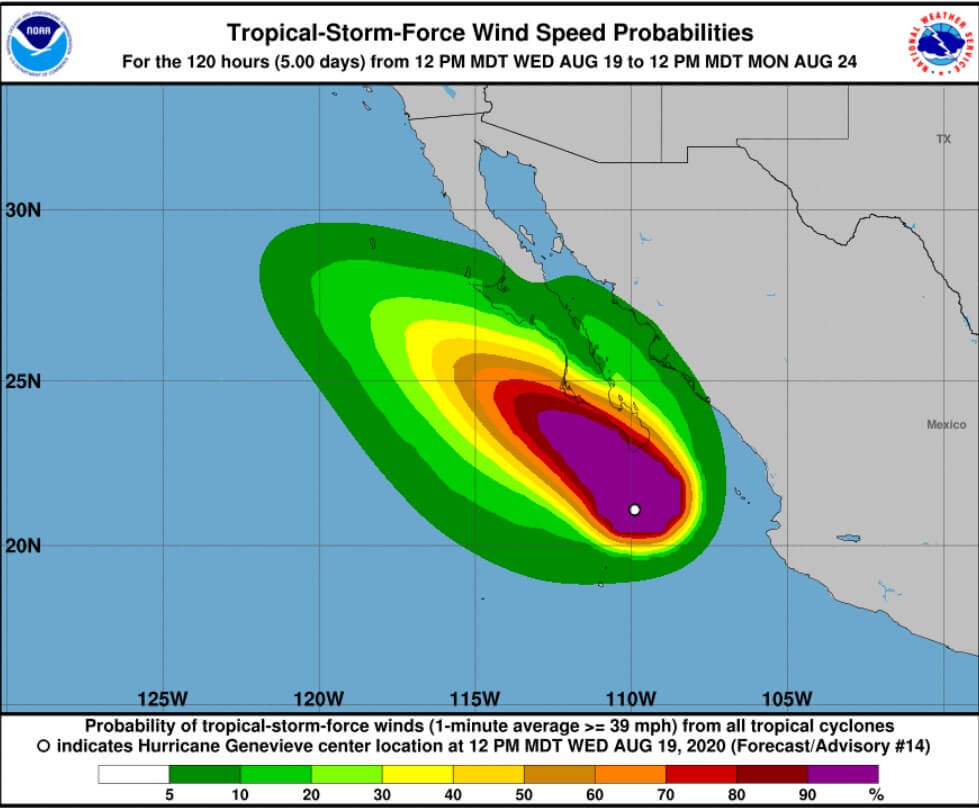 The latest model-based meteorological guide suggests that the hurricane's path will lead Genevieve to Baja California between Wednesday night, Aug.19, until Thursday morning, Aug.20. The hurricane will stay out to the west, but will most likely pass fairly close to the coast. For this reason, the National Hurricane Center (NHC) has already included the southern tip of the peninsula on its tropical storm warning. 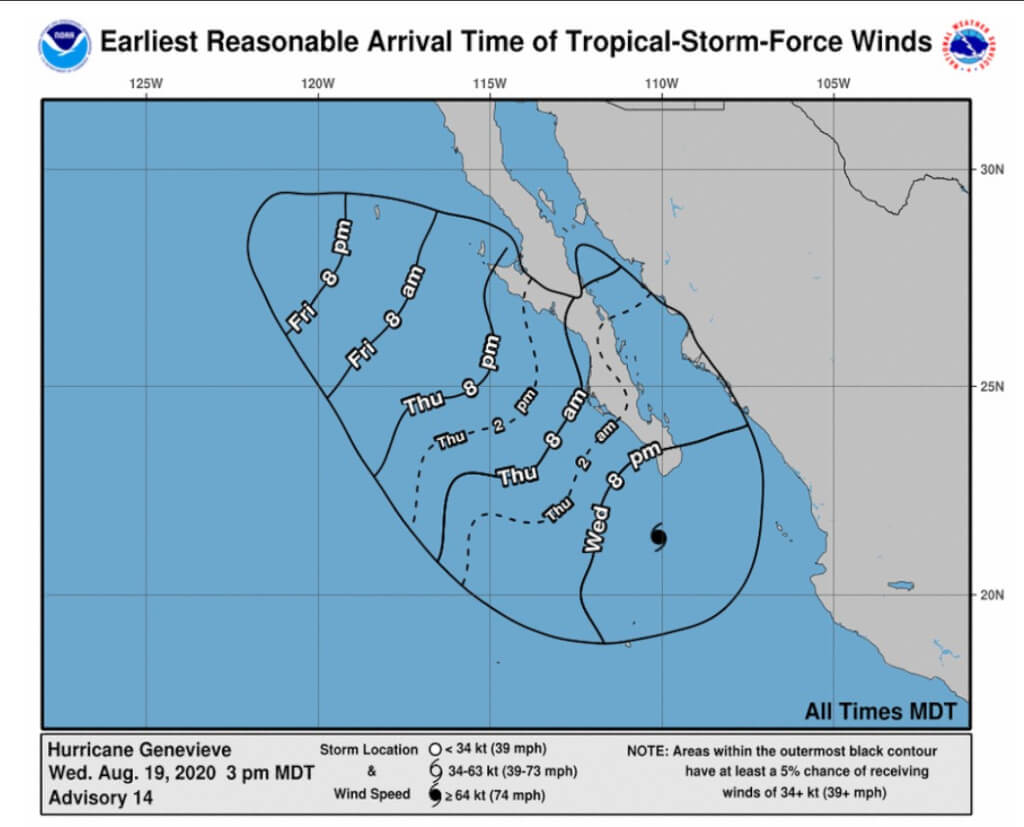 First of all, according to forecasts, dangerous strong winds and swell will affect the southern part of the peninsula. Before that, a dangerous wave will pass on the coast of southern Mexico, then spreading north to the Baja California Peninsula.

Hurricane #Genevieve, now a CAT1 storm with 90 mph winds, will graze just past of the southern tip of the #BajaCalifornia tonight. 🌀

Damaging gusts, flooding rains, and huge swells are possible across the peninsula through Friday. pic.twitter.com/mWJBJ77e3J

Tropical activity over the Atlantic is also increasing. Currently, two weather events are ongoing: one in the Caribbean and the other over the central Atlantic. 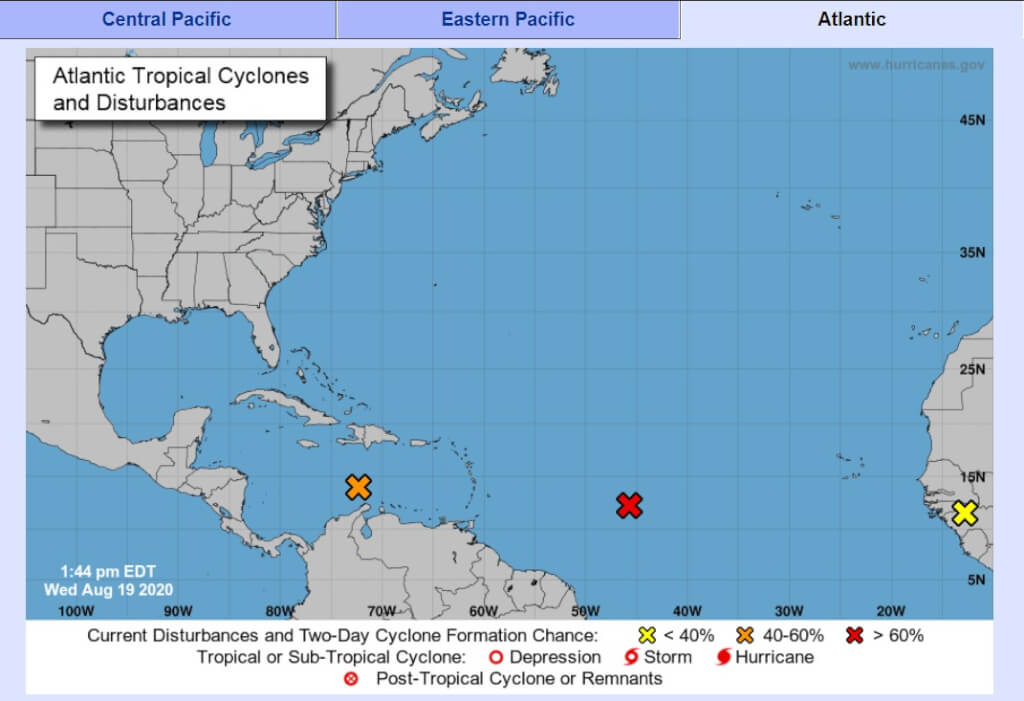 The eastern system has great potential to turn into a tropical depression or storm in the coming days.

Fires, evacuations, power outages: California was hit by a thunderstorm with hundreds of lightning