31 people were hospitalized with breathing problems or skin irritation after being exposed to bleach and sulfuric acid on Saturday afternoon at Six Flags Hurricane Harbor Splashtown in Spring, Texas. Writes about it The New York Times. 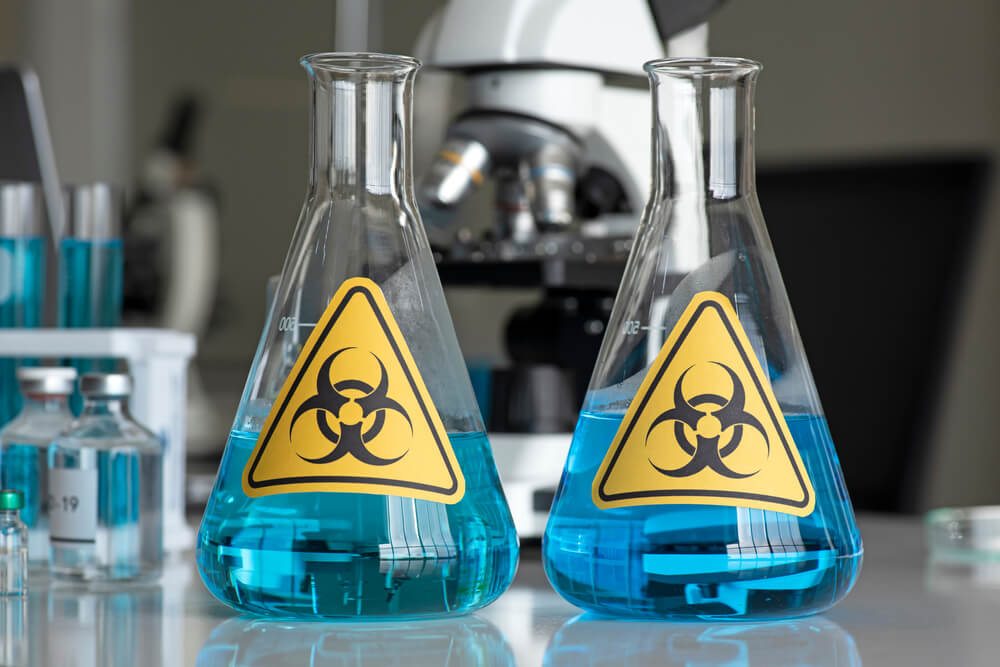 Rachel Neuzler, a spokeswoman for the Harris County Fire Department, said the three-year-old was in critical condition, but doctors managed to stabilize him. UPI.

Neuzler said the researchers did not believe that exposure to chemicals used to maintain pH balance was the result of deliberate action. She said it happened in a shallow pool intended for children, injuring guests of the park and one lifeguard.

Scott Seifert, chief of the fire department, said the authorities had decontaminated more than 60 people and washed their eyes and skin.

On the subject: Dry borscht in a jar: immigrants in Texas adapted a Ukrainian dish to American realities

Chief Seifert said the breathing problems were caused by a combination of 35 percent sulfuric acid and 10-13 percent bleach.

39 people who have been in contact with chemicals did not want to go to the hospital.

As of Sunday 18 July, 28 people have been discharged from hospitals in good health.

According to Lina Hidalgo, Harris County Judge, investigators studied a system in the park that injects chemicals into water to maintain a pH7 balance. When the authorities arrived, they tested the water and the pH balance was 7.

“That's why we don't know exactly what happened before that made people sick,” she said.

Neuzler noted that bleach and sulfuric acid were used to keep the pools clean and pH balanced, but that the researchers "are studying the system that injected these chemicals into the pool to see if there was a problem or not, and the incident is under investigation."

Authorities said the park was last checked for compliance with fire and safety regulations on June 29, and sanitary standards in April.

Hidalgo tweeted: "We have issued a closure order for the park to check and make sure it meets all the requirements before it reopens."

The park will be closed pending an investigation, authorities said.

The statement said that "a small number of guests in one part of the park reported feeling unwell due to respiratory irritation."

“The safety of our guests and team members is always our highest priority and the park was immediately cleaned up as we try to determine the cause,” the company said.

Hidalgo said she believed the park should have had pH levels regularly recorded, but such a log either does not exist or has not been found.

“Something clearly went wrong, and they need to have a system that can detect it the moment something is wrong,” she said.

When grocery shopping is a pleasure: top 14 best supermarkets in the USA

A man flew to the USA with monkeypox: he could infect dozens of people