Home In the U.S. In Texas, a woman persistently tried to buy someone else's child for $ 500

A Texas woman offered her mother $500 at Walmart in exchange for her young son, according to police. Insider. 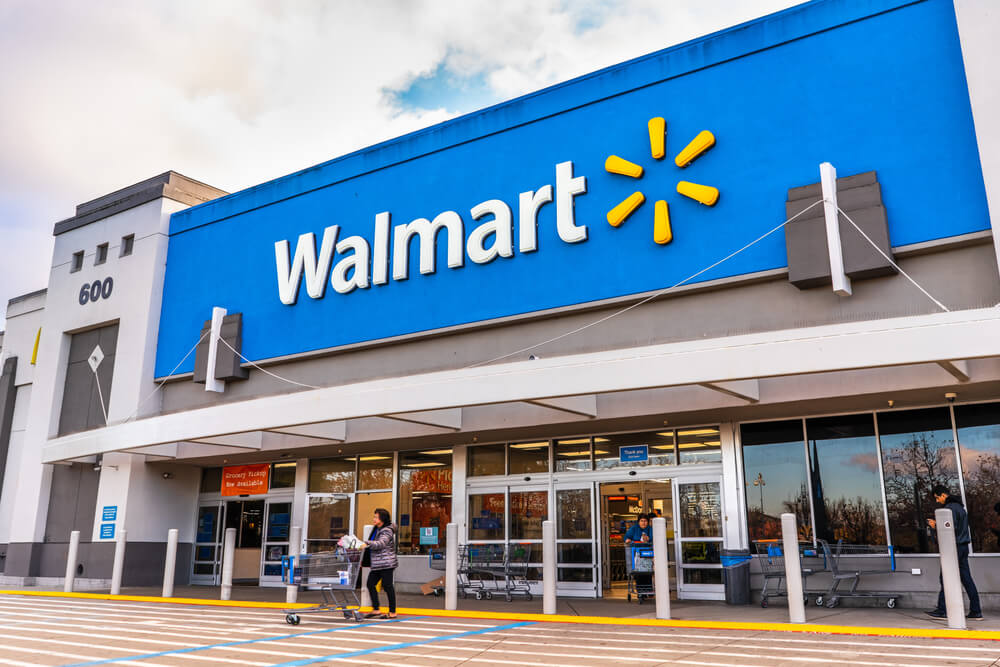 Police said a 49-year-old Texas woman was arrested and charged with a third-degree felony last week after she tried to buy a $500 baby at a Walmart store.
Rebecca Lanette Taylor, 49, was charged with child trafficking.

The child was with his mother at a self-service checkout in Crockett, Texas, when "a white woman with blond hair walked up," the sworn statement said.

“According to police records, Taylor began commenting on the boy's blond hair and blue eyes. She asked how much she could buy it for. The baby's mom tried to laugh this comment off, thinking Taylor was joking. Taylor said she had $250 in her car and was willing to pay for the baby, but her mom told her that no amount of money would help,” media reported.

On the subject: Designer items for nothing: how an American makes money on lost luggage and parcels

The mother told police that another woman who accompanied Taylor asked for the child's name, but she did not give any of them the son's name.

Taylor claimed that she had wanted to have a child for a long time, but her mother told her to stay away from the child and waited for the two women to leave.

In the parking lot, seeing the mother of the child she liked again, Taylor once again asked to buy it.

“Taylor started screaming, saying she would give her $500 because she wanted this baby and was going to take him,” police records say.

The mother got to her car, in which her child was, and locked the door, . Taylor got into a black SUV and fled the scene. CCTV cameras captured the incident on camera and the police issued a warrant for her arrest.

Taylor is being held in the Houston County Jail on $50 bail.

The Texas Penal Code states that a person found guilty of a crime in the third degree “shall be punished by imprisonment in a correctional facility for any term not exceeding 10 years and not less than two years and may be fined not more than $10.” .