Home In the U.S. In Texas, the DNA of schoolchildren is collected: parents misunderstood the reason and were outraged

In Texas, the DNA of schoolchildren is collected: parents misunderstood the reason and were outraged

A recent move by Texas school districts to provide families with kits to take their children's DNA has sparked alarm over parents' horrifying suggestion that authorities need genetic material to identify victims in a school shooting. But the reason for collecting the data turned out to be less dramatic. CNN. 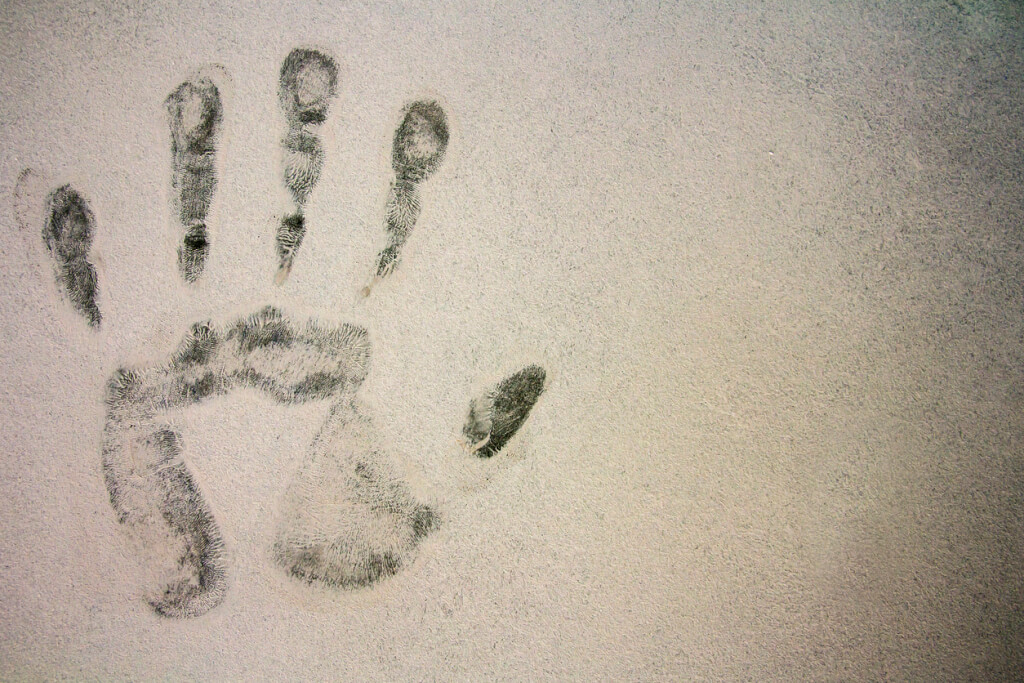 The kits, however, are not designed for that purpose, organizers of the distribution program say. The program was passed by the state legislature in 2021, long before the Uvalda elementary school shooting. And while the kits can be used after a mass casualty incident, those in charge insist that the children's fingerprints and DNA are actually intended to be used in the event of a missing child. According to them, similar programs have been operating throughout the country since 1996.

The kits are "a gift of safety to give parents some peace of mind" if their child is ever kidnapped or runs away, said Kenny Hansmire, director of the National Child Identification Program.

“Although they can be used after a tragedy,” Hansmire admitted in a statement. “They are designed to help families and caregivers in a difficult situation as more than 500 children go missing every year.”

Politicians and critics have speculated that the rollout of the DNA recruiting program was an attempt by Texas officials to circumvent meaningful gun control reform: in response to a Houston Chronicle article on recruiting, Beto O'Rourke, a Democratic candidate running against Gov. Greg Abbott, tweeted: "This is Texas Greg Abbott. More school shootings than any other state, but no action to prevent another."

On the subject: Genetics is not the main thing: 5 habits that will help you live to 90+ years

California Gov. Gavin Newsom tweeted in response to the same article, "Greg Abbott's solution to gun violence? Send DNA kits to schools so parents can identify their children's bodies AFTER they've been shot."

But the office of state senator Donna Campbell, who sponsored the bill that led to the National Child Identification Program's collaboration with the Texas Education Agency, said the distribution of the kits "is not the answer to Uvalde."

"I have become aware that there is some confusion about the purposes of the Child ID Kits currently being distributed to schools," Campbell said in a statement. – The Child ID Kits for Safe Recovery Act was passed back in 2021 to help reunite missing and trafficked children. I hope these kits bring peace of mind to parents."

Campbell's bill, SB 2158, introduced a section in the state education code requiring the Texas Education Agency to provide school districts with "in-home fingerprint and DNA identification kits" that could be distributed "at the request of the parent or legal guardian" of any child between kindergarten and sixth grade.

The bill was introduced in April 2021 and was eventually signed into law by Abbott the following June, 11 months before the Uvalde shooter shot and killed 19 children and two teachers.

But the use of kits in Texas far predates even Campbell's bill, according to a statement from her office: The Texas School Administrators Association first partnered with the National Child Identification Organization in 2006, distributing ID kits to Texas elementary school students.

Campbell's office said the purpose of Senate Bill 2158 was "to ensure the continuation of this vital program in Texas."

In early November, in an email to Houston Independent School District principals, superintendent Denise Watts announced that fingerprinting and DNA identification kits would be distributed to elementary and middle schools beginning October 17.

The email notes that schools are required to inform parents and guardians that the kits "will allow them to obtain a set of their child's fingerprints and DNA ... which they can turn over to law enforcement in an emergency."

The idea behind the kits, according to the National Child Identification Program, is that families can fill them out long before they are needed. If a child is abducted or run away, the kits, which are kept by the parents and not entered into any databases, will help provide information to law enforcement.

According to a statement from the Texas Education Agency, the use of the kits is entirely voluntary, "and to be clear...these kits are not designed to identify children in mass casualty incidents."

These kits are "not the answer to Uvalde," says the state senator.

However, the idea of ​​Texas schools providing DNA kits to families caused consternation, as the parents of some Uvalda shooting victims had to provide their DNA to help authorities confirm that their children were among the dead.

Actor Matthew McConaughey revealed the horrific details in a conversation with reporters at the White House days after the shooting. He called for gun control. "Due to the exceptionally large exit wounds of the AR-15 rifle, most of the bodies are so mutilated that only (a) a DNA test or green converse could identify them," the actor said.

The kits were created by the National Child Identification Program, which said the idea came from the case of Amber Hagerman, a 9-year-old Texas girl who was abducted and murdered in 1996 and for whom Amber Alert is named.

Over the course of the program, the initiative partnered with numerous organizations or law enforcement to distribute uniforms, often at football games; The American Football Coaches Association helped create the National Child Identification Program, according to its website.

Today, the National Child Identification Program and the Safety Blitz Foundation produce and distribute kits that are funded through public-private partnerships, the identification program said.

The kit itself is a three-page paper brochure that includes a form for parents or legal guardians to fill out information about their child, including their name, height and weight, race, and the color of their hair and eyes.

Another panel allows parents or guardians to mark any distinguishing marks of their child, such as scars or birthmarks, while another provides a blank space for a photo of the child.

On the back of the booklet is a fingerprint ID with blank slots for the child's fingerprints. The kit uses what the Child Identification Program describes as an ink-free solution. Parents are invited to touch the child's finger to the solution, and then to the indicated square on the card.

Finally, in the lower right corner is another place for a sample of the child's DNA. According to the pamphlet, collection is as simple as asking the child to place a corner of the pamphlet in their mouth and suck for one second.

It is important to note that the information does not end up in any database, officials said in an attempt to allay privacy concerns. Instead, families keep the kits until their child is gone. At this time, the kit can be handed over to law enforcement agencies.

It is not clear how often these kits were used to reunite children with their families. Last week at a press conference with Louisiana Attorney General Jeff Landry and the Louisiana Sheriffs Association, which also runs a child identification program, Baton Rouge Sheriff Sid Gautreau spoke about the potential benefits of the kits.

“God forbid that this ever happens,” he said, “but when a child disappears, a parent thinks of all the possibilities to help him.” The kits, Gautreau said, “have all the information we need to investigate the case. And all we have to do is ask, "Sir, ma'am, do you have a set?"

“This gives us everything we need to start an investigation,” he said. “And time is of the essence.”

Top 15 most breathtaking caves in the world