Home Page Incidents In Texas, there was a massive shooting: 13 wounded, the police are looking for a suspect

In Texas, there was a massive shooting: 13 wounded, the police are looking for a suspect

At least 13 people were injured in the mass shooting in a vibrant entertainment district in downtown Austin, Texas on Saturday night, June 12. The edition told in more detail NBC News. 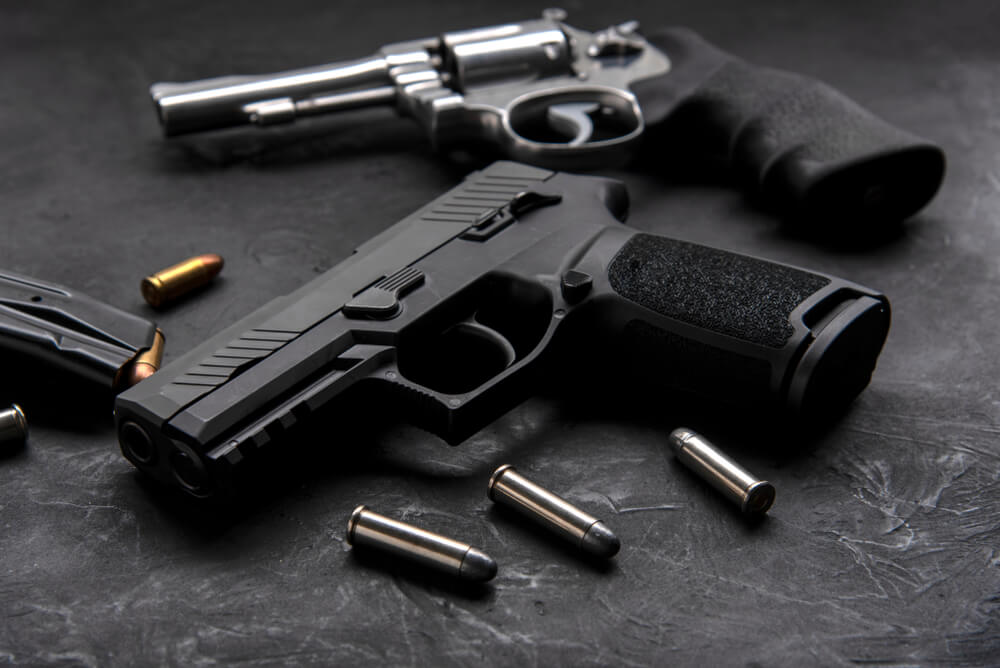 “I'm happy to report that no one has died,” said Austin Police Chief Joseph Chacon.

According to him, the first shots were fired at about 01:24. The street was barricaded to prevent crowds and traffic.

“We have two critically ill patients,” he added. - A total of 11 people were taken to one hospital, one to another, and one person went to the emergency clinic. Thus, only 13 victims were injured. "

“Our officers reacted very quickly,” said the chief of police. "They were able to take immediate action to save the lives of many of these patients."

“I heard shots and then everyone ran in different directions,” he said. “People were very scared, some were crying, but most were just scared,” writes USA Today.

Blount, 26, remembers running into a bar, closing the door and locking it, because he could not immediately determine where the shots came from.

A few moments later, when he decided that it was safe there, the guy went outside and saw how the police dragged the wounded man to safety, and then gave him first aid. “The situation was very tense,” he said.

Chacon said that "the motives for the shooting are unclear" - the officers are still watching videos from the scene.

The shooter has not been detained yet. The police have a very general description of the suspect, writes CNN.

Although it is not known if there was actually only one shooter. The police are leaning towards this version and, according to the description, are looking for "a dark-skinned man with dreadlocks, a black shirt, a thin build," writes The Guardian.

“This appears to be an isolated incident at the moment,” Austin police said in a statement.

Police said there was a crowd close to the size of a "pre-pandemic" group in the city's entertainment district at the time, meaning there were potentially tens of thousands of people there.

A biker rally in Austin this weekend also typically draws thousands of riders to the city and entertainment districts.

Austin Mayor Steve Adler thanked law enforcement, firefighters and ambulances "for their prompt response," and noted the increased incidence of gun violence in the area.

“The rise in local violence is part of an alarming rise in gun violence across the country as we emerge from the pandemic,” Adler said.

He stressed that Austin police and city council are stepping up violence prevention measures in response to this trend.

“One thing is clear - more access to firearms does not mean more public safety,” said DeWitt Peart, president and CEO of the Downtown Austin Alliance. “We're saddened that Austin has joined an overly long list of communities where mass shootings have taken place. This senseless violence must be stopped. We will continue our work to ensure that the city center is safe, clean and welcoming for everyone, but today we are thinking about those affected by this shooting. We need to unite, take care of each other and be together for Austin. "

NYT managed to find out the contents of the US intelligence report on the UFO: what is in it