Home Incidents In Texas, a 2-year-old child grabs a gun and accidentally wounds a mother and another toddler

In Texas, a 2-year-old child grabs a gun and accidentally wounds a mother and another toddler

Police said a Texas mother and 18-month-old baby were injured when another baby accidentally fired a pistol in a Walmart parking lot. Writes about it New York Post. 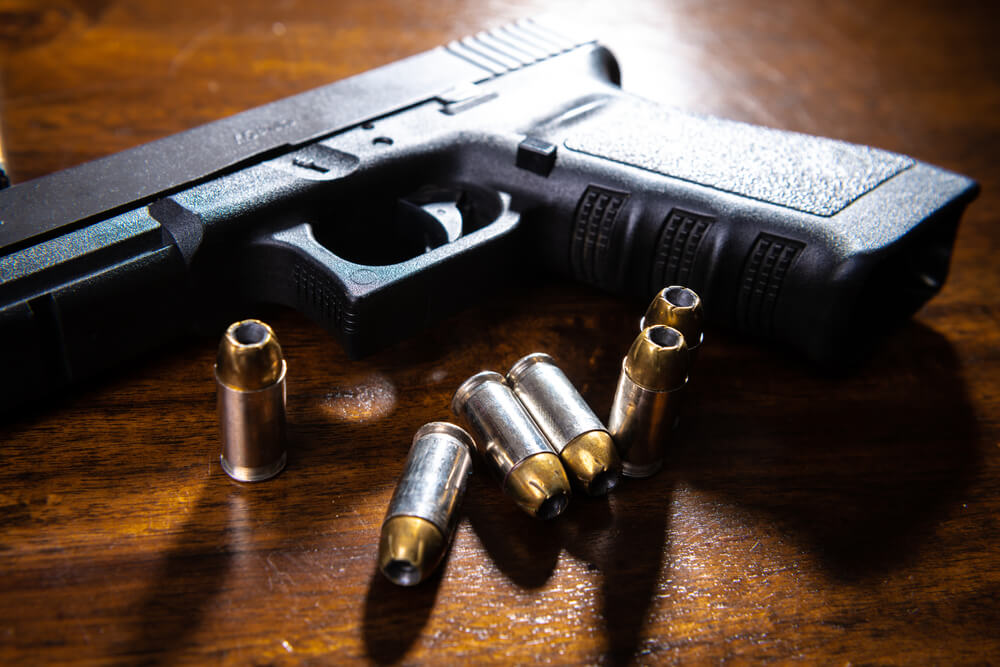 The two-year-old grabbed a pistol that was between the seat and the center console and accidentally fired, wounding his younger brother or sister (police did not specify) and his mother.

The children's mother, a 23-year-old woman from Granbury, Texas, stood by the truck next to the driver's door, while their 26-year-old father was behind the car, police said.

On the subject: Californian was detained in a car loaded with weapons: he was driving to kill Biden, Obama and other 'evil demons'

“The bullet went through the soft tissues of the youngest child’s leg, through the mother’s arm and hit her side in the chest area,” Granbury police said in a statement.

The mother and 18 month old baby were taken to Fort Worth Hospital. The status is not reported. Investigators have not filed any charges. No other injuries were reported.

"It is too early to determine what criminal charges, if any, may be brought," said a police spokesman.

Police said the shooting occurred near Walmart on Highway 377.

Weapons and intimate toys: wrecked cars are being transported from the USA to Ukraine with 'gifts'