Home In the U.S. In the United States recorded new deaths due to electronic cigarettes

In the United States recorded new deaths due to electronic cigarettes

Two weeks ago, the United States officially recorded first death from smoking electronic cigarettes. During this time, three more cases were reported, in all of which a direct connection with vaping was proved, except for one - while the investigation is underway. 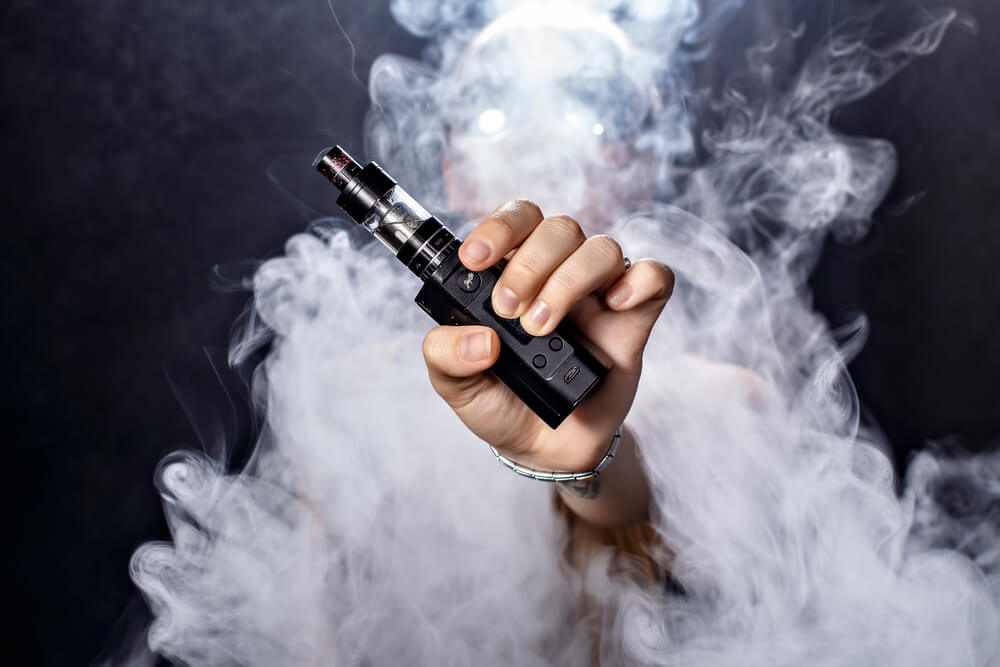 Indiana health officials on Friday confirmed that there was a third death in the United States reliably related to electronic cigarette smoking, and federal officials said they were investigating a fourth such case, writes USA Today.

The last confirmed death occurred in a person older than 18 years, said the Indiana Department of Health, which did not provide additional details due to privacy laws. The state is still investigating 30 cases of "serious vaping-related lung damage." Eight have been confirmed, most affected from 16 to 29 years.

“The tragic loss of an Indiana resident and an increase in e-cigarette-related injuries are warnings that we cannot ignore,” said Health Commissioner Dr. Chris Box.

On the subject: In the United States recorded the first death from smoking electronic cigarettes

The Centers for Disease Control and Prevention, the Food and Drug Administration and other government officials also told reporters about investigations into lung diseases among people using electronic cigarettes.

CDC reported that 450 cases of vaping-related lung diseases in 33 states are being investigated by state and state health officials, 58 of the most studied of them are related to the use of THC (tetrahydrocannabinol) oil.

The CDC confirmed that vitamin A acetate supplementation was found in many (but not all) of the cases reviewed, and a New York State investigation found that in each case it was found to be linked to vitamin E acetate. According to Devin Alvarez, CEO and founder of Straight Hemp CBD products, vitamin E acetate is the “sticky fatty oil” found in marijuana.

“Not all oils are created equal. It seems that thick and fatty oils are to blame, ”says the expert. 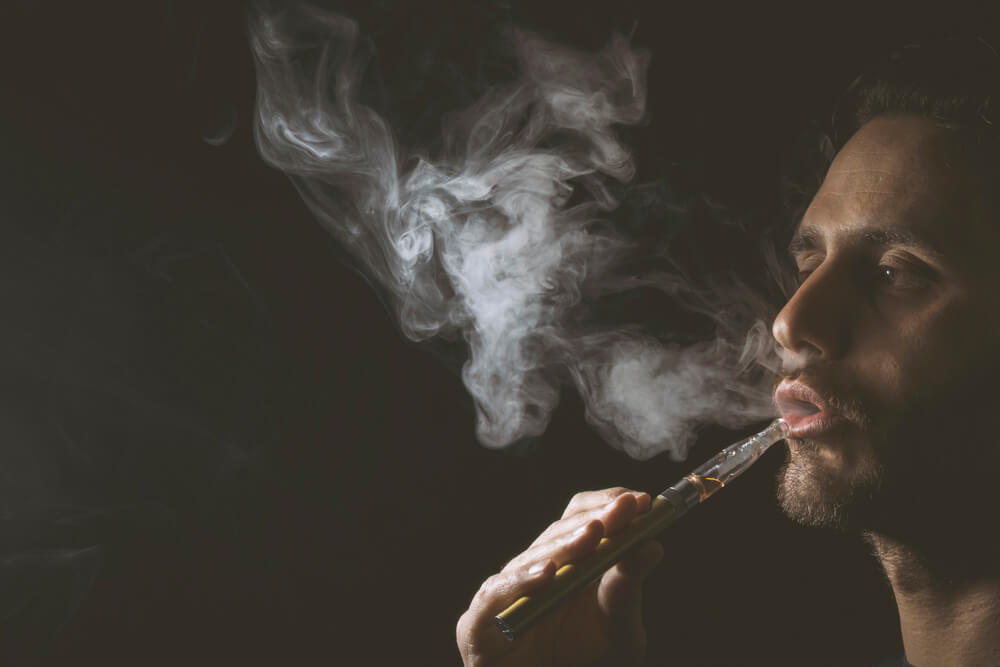 Vegetable oils such as medium chain triglycerides or MCT oils promoted by the keto diet are used in commercially sold marijuana. All of this may look like a healthy product (there is the word "vitamin"), Alvarez said. But these vitamins are not beneficial if inhaled.

Alvarez said he worked for marijuana companies that “were well aware of the problems of lipoid pneumonia. That is why we decided to formulate products without them. ”

Lipoids are oils or fats that travel to the lungs, making breathing difficult and causing a rare form of pneumonia.

In North Carolina, health officials reported five cases involving people 18–35 years of age who had shortness of breath and nausea, vomiting and fever, but no infections. Dr. Daniel Fox, a pulmonologist at WakeMed Health, a pulmonary and critical care company, noted a “commonality” across all cases. The expert added that it was always about inhaling THC through a vape, some smoked THC in the form of cigarettes, and most also used nicotine-containing products.

On the subject: 'Consequences not studied': over 120 people in 15 states get sick due to electronic cigarettes

In Utah, the most serious of the six cases published in the New England Journal of Medicine spoke of "a previously healthy 21-year-old man who smoked nicotine and THC daily through vape."

Dr. Jennifer Laden, chief physician and epidemiologist at the Illinois Department of Health, said most people with vaping-related lung diseases were healthy young men. Almost all were hospitalized, but about 75% received outpatient treatment. On Friday, Illinois and Wisconsin published detailed information about 53 cases, of which 84% reported vaping with THC oil.

Dr. Jack Coleman, senior medical director of the Lung Health Institute in Nashville, Tennessee, said that "young lungs are more vulnerable to THC compared to anything they wipe."

Health officials ask anyone who has lung problems after consuming electronic cigarettes to report it. on the FDA portal.

Smoked from 8 class: a teenager from Texas almost died due to electronic cigarettes

Research: vapes cause smoker's circulatory changes from first use

'Consequences not studied': over 120 people in 15 states get sick due to electronic cigarettes