Home In the U.S. In the United States, a new daily record of coronavirus infections was recorded

According to Johns Hopkins University, on Wednesday, July 1, more than 50 new cases of coronavirus per day were recorded in the United States, which was the largest one-day increase since the outbreak of a new coronavirus, writes CNBC. 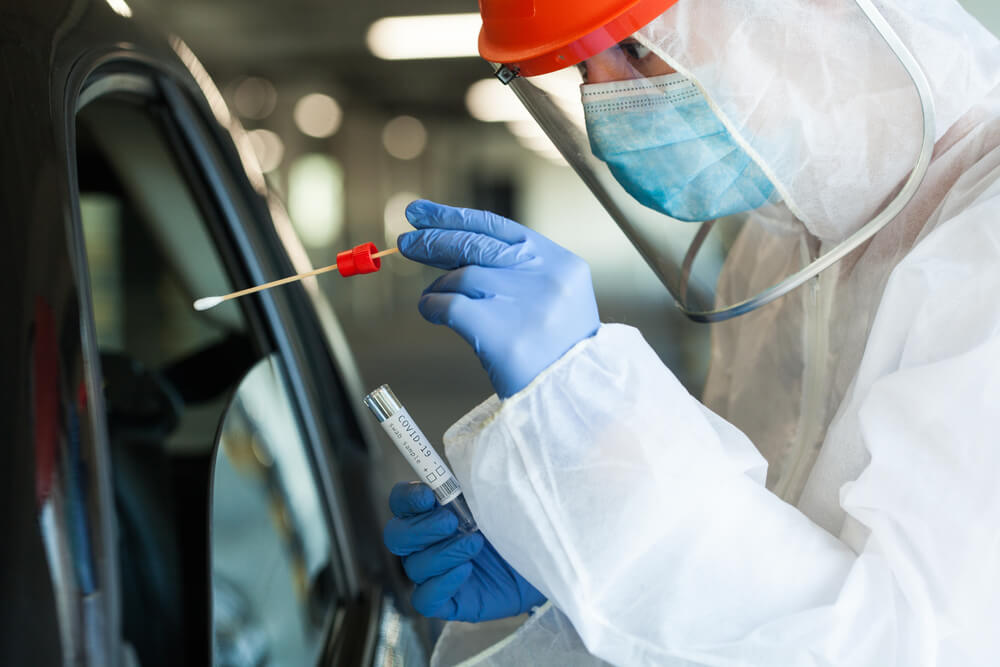 The number of cases increased by 5% or more, depending on fluctuations in the average data for new cases compared with the last week of June in 40 states of the country, including California, Florida, Louisiana, Texas and Nevada.

On July 1, Arizona recorded a record increase in the number of new cases of illness and death: 4900 and 80, respectively. According to the State Department of Health, on Tuesday, June 30, Arizona intensive care units were 89% overloaded.

On the subject: How much will remdesivir treatment cost for Americans with COVID-19

Arizona Gov. Doug Ducy has postponed the state's reopening plan by closing bars, gyms, cinemas and water parks from June 29. The state reported an increase in the percentage of positive tests, from 4,9% in May to 20,1% in June.

“We cannot think that this virus will go away on its own. We expect our numbers to be worse next week. It will take several weeks for the mitigation measures we have implemented and are implementing to take effect, ”Ducy said.

On July 1, Michigan Governor Gretchen Whitmer signed an executive order to close downstairs bars in order to maintain progress against COVID-19. According to Whitmer, recently there have been outbreaks of coronavirus infection associated with bars, including in East Lansing, resulting in more than 100 people being infected.

Such businesses include restaurants, wine cellars and tasting rooms, cinemas, family entertainment centers, zoos, museums and boardrooms, Newsom said at a press briefing. According to Newsom, the state will also increase compliance with the recommended principles of social distance and the requirements for wearing masks.

“It's more about awareness. I will not go out with my fists, ”he said.

According to Johns Hopkins University, California reported an additional 6093 cases of coronavirus infection based on a seven-day analysis of average data, which is about 28% more than a week ago.

California, which also reported rising morbidity during June, was one of the states added by the New York Travel Council to the list of dangerous places. Those coming from the heavily affected regions of this list will have to isolate themselves in New York for 14 days.

New York Mayor Bill de Blasio announced on July 1 that the city would not allow restaurants to reopen dining areas as planned for July 6, due to growing outbreaks of coronavirus in other parts of the country.

“We see a lot of problems. Most notably, the problems revolve around people returning to bars and restaurants. Indoors, the problem is getting worse, science is showing it more and more, ”said de Blasio.

Governor Andrew Cuomo, who supported de Blasio’s decision, later said during a July 1 press briefing that New York could become an area with “thunderclouds on the horizon.”

He warned that the resumption of a large number of cases in other states could threaten the discovery of New York, as the state continues to report record low death rates, hospitalizations, and positive tests.

“We have to be careful. We have dark clouds on the horizon while we have made tremendous progress, ”Cuomo said at a press briefing. "We went through hell and back, but this is not the end, and the virus can still raise its ugly head somewhere in this country and in this state."