Killer of Ukrainian journalist detained in the USA

Andrei Inosov, who is a suspect in the case of the murder of Ukrainian journalist Vasily Sergienko, was detained in the United States. 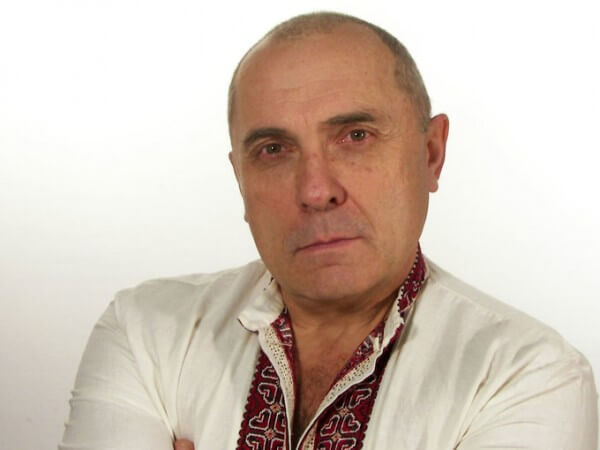 This was reported by a friend of the deceased and a witness in his case, Oleg Sobchenko, writes the publication “Texts".

“Andrei Inosov was detained in the States. This is another perpetrator of the crime, he was wanted for a long time. It was known that he was in the United States, but now the FBI has already detained him. He is in custody and the court is considering the issue of his deportation, ”Sobchenko said.

The transfer of Inosov to Ukraine is handled by the Ministry of Foreign Affairs and the international department of the General Prosecutor’s Office of Ukraine.

According to the investigation, Inosov led a group of people who kidnapped a journalist and handed him over to the murderers.

The examination showed that the damage inflicted on Sergienko during the abduction could have led to his death in the absence of medical care. That is, even if the journalist was not handed over to those who tortured and killed him, the initial actions of the group of kidnappers can also be regarded as those that were intended to cause death.

According to the fight sites, Inosov is a candidate for master of sports in boxing. 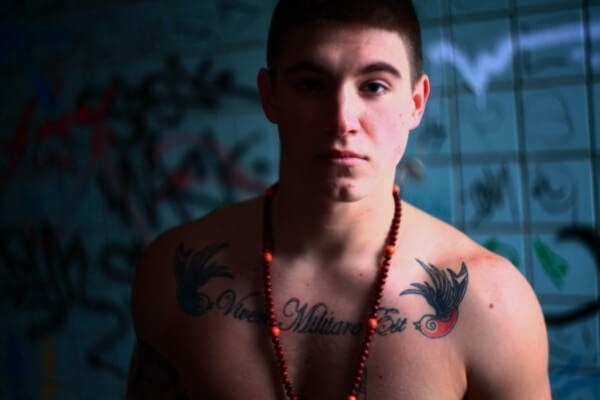 Prosecutor Alexei Nikolaichuk has not yet confirmed the fact of the detention of Inosov, but noted that, according to Interpol, the suspect is indeed in the United States.

“We have two criminal proceedings against Sergienko. One is about potential customers. The second - on two suspected perpetrators, whose faces are identified, and who are on the wanted list. These are Inosov and Fedorov (the rest of the participants in the crime have already been detained), and since they can testify about the ordering party of the crime, one should be very delicate with the disclosure of information about the detention, ”Nikolaychuk explained.

He also confirmed that according to current information, Fedorov is probably already dead.

As of today, most of the participants in the crime are already in custody. Among them:

The question remains with the customer. Relatives and colleagues suspect of this the local people's deputy-agrarian Gennady Bobov. His contact with the perpetrators, the place where Sergienko's body was found (near the Modus base, owned by one of Bobov's companies), and the documentation found during the search indicate him. However, he is not officially a suspect in the case.

4 April 2014 Vasily Sergienko was kidnapped from a house in the town of Korsun-Shevchenkovsky, Cherkasy region. In the abduction, he was beaten and stabbed. The journalist's mother saw him being taken away by car.

The next morning he was found tortured to death in the woods near the Modus base, which belongs to a legal entity associated with Bobov.

In October, 2015, head of the department of the Ministry of Internal Affairs of Ukraine in the Cherkassy region, Vladislav Pustovar, reported that 58-year-old Vasily Sergienko kidnapped, tortured and killed two groups of gangsters from Kiev.

On Sergienko's body, many knife wounds and injuries were discovered. The grave pit was dug in advance for 50 meters from the road.

“Death came from blood aspiration as a result of traumatic brain injury. When examined by a forensic medical expert, 19 stab wounds were identified: 17 directly on the body, and there were also on both sides of the neck. The ribs and hyoid bone are broken, it only breaks if strangled. Numerous wounds were also inflicted on the torso. The handcuffs were on my hands, my legs were tied with duct tape, ”said investigator Ivan Lapot.