Home Page In the U.S. Seven new strains of coronavirus identified in the United States: they are all highly contagious

Seven new strains of coronavirus identified in the United States: they are all highly contagious

Seven new strains of coronavirus have emerged in the US since last summer, according to a new study, and scientists fear they may be more infectious. New York Post. 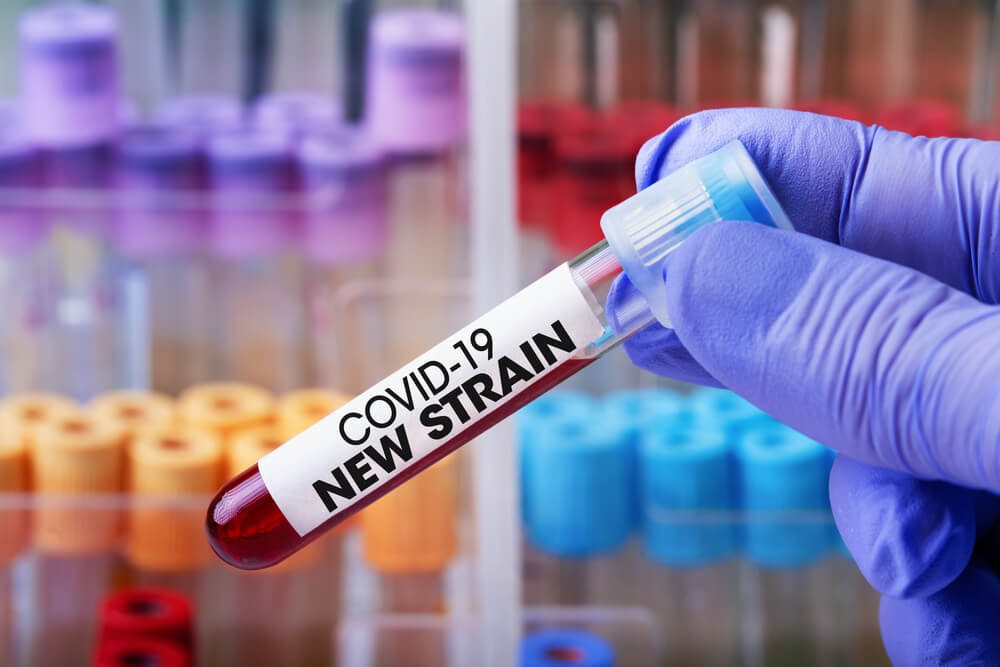 The new variants - each named after a bird - have been detailed in a 25-page medical study published online on February 14 and not yet peer-reviewed.

The strains are similar in that they each mutate the 677th amino acid of the coronavirus, found on a spike that the virus uses to attach itself to healthy cells. There are concerns that the changes could make the strains more infectious.

"This spine site is important because of its proximity to the site of virulence," Vaughn Cooper, one of the study's senior authors and director of the University of Pittsburgh Center for Evolutionary Biology and Medicine, told CNN.

On the subject: Do I need to wear masks and keep a distance after vaccination against COVID-19

The mutations have been discovered by scientists across the country conducting genetic sequencing of positive COVID-19 tests. Here's what we know about them:

However, the vast majority of positive coronavirus samples are never genetically sequenced, so it is unclear how widespread these variants are or where they came from.

"At the moment, I would hesitate to name the origin of any of these lineages," Emma Hodcroft, study co-author and epidemiologist at the University of Bern, told the New York Times.

It is not yet possible to say if mutations are more virulent - as the available data are insufficient to determine whether they have indeed spread at an accelerated rate, or whether they simply benefited from conditions conducive to infection.

However, other international variants - most notably the British strain that was found in the United States, including New York - proved to be significantly more infectious than the original strain.